Iran's conservatives are saying it: Corruption is 'systemic'

Shahir Shahidsaless
The problem is deeply rooted in Iran, and is strongly linked to the country's power structure 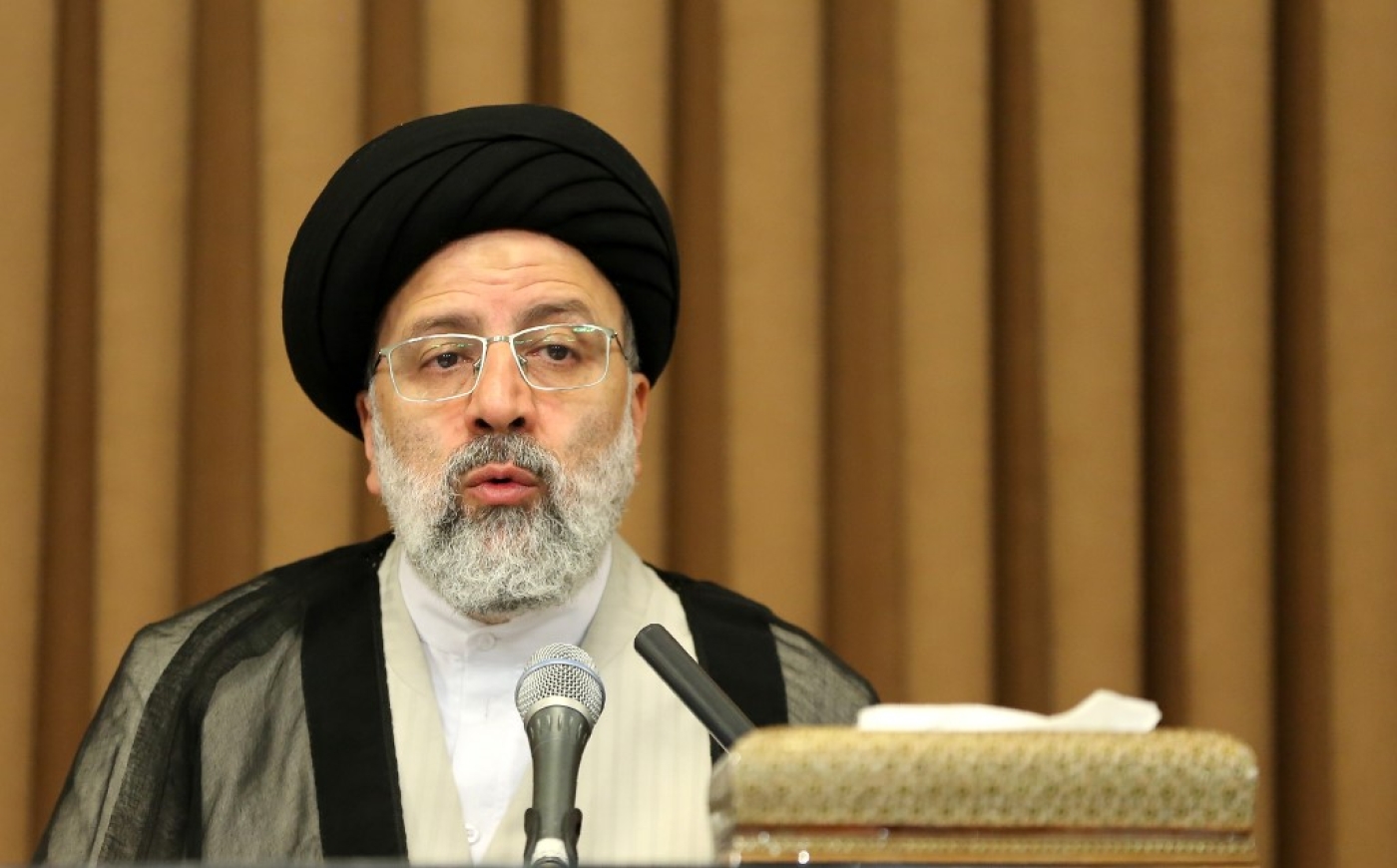 The head of Iran’s judiciary, Ebrahim Raisi, has launched an unprecedented crackdown on corruption in Iran, even as Supreme Leader Ayatollah Ali Khamenei maintains that corruption in the country is sporadic, not systemic.

“Mankind is prone to corruption anywhere in the world,” he has said in the past. He also maintains that “some go too far in their remarks … by referring to the term systemic corruption. This is not true.” On another occasion, he asserted: “We do not claim that financial corruption does not exist in the Islamic Republic … But I want to say that the Islamic Republic system is one of the healthiest political and social systems in the world today.”

We will later analyse the accuracy and validity of Khamenei’s claims, but first let us examine two statements that show how deep corruption is in Iran, and how the phenomenon is strongly linked to “power”.

Alireza Zakani is a former member of parliament. He is a hardliner, a conservative, and a well-connected member of the deep state. On 15 August, during a live televised interview, he made a statement that has never been heard from a hardliner before: “I have not seen a single case of corruption unless a power [within the system] stands behind it.”

In autocratic systems, every now and then, rises a wave of a campaign under the banner of fighting corruption. The main reason is to buy legitimacy for the system

The second statement came from Iran’s former chief justice, Sadeq Larijani, who held the position until December 2018. He is now chairman of the Expediency Discernment Council, an advisory body for the Supreme Leader.

Several Iran analysts considered him a strong candidate to eventually become supreme leader - although that speculation was flawed, as white-turban clerics have no chance of assuming the position. The unwritten rule is that the leader has to be a Sayyid, those considered descendants of the Prophet Muhammad, who wear black turbans.

In August, during a public clash with Mohammad Yazdi, another high-ranking clerical figure and ex-judiciary chief who has accused Larijani of corruption, Larijani wrote in an open letter that his “chest is like a safe that contains the secrets” of the corruption cases of high-ranking figures and their children.

This was a surprising remark: the former chief justice was apparently confessing that he did not deal with those corruption cases, because the culprits were part of the power structure.

What does this scoring mean? It means that while corruption exists in all countries, the level and the degree differs from one to the next. For instance, Iran is ranked 138 (out of 180 countries), while Turkey is ranked 78, Oman 53 and Japan 18. The US is not among the top 20 clean countries. It is not enough to say that “mankind is prone to corruption anywhere in the world” and think that the issue is addressed; we should look at the extent of corruption to determine the health of the state.

One test to see whether corruption is systemic or sporadic is to ask the people of a country if they can live a normal life without needing to use bribes. It would be interesting to find out how Iranians would respond to such a survey.

Ahmad Tavakoli, an outspoken economist, conservative politician, journalist, anti-corruption activist and founder of the corruption watchdog Justice and Transparency Watch, argues that “the biggest threat to the Islamic Republic [of Iran] is corruption that could lead to the collapse of the system.” He adds: “The advanced stage is systemic corruption … This is the stage that our country is about to enter.”

Mohammad Fazeli, an Iranian sociologist and university professor in Tehran, argues that as long as an oligarchic system rules the country, Raisi’s campaign will not succeed. In a recently published article - an unprecedented piece, considering the heavily securitised atmosphere in Iran - he maintains that “the fundamental solution in fighting corruption … is a transition from [the current] oligarchic system to a stable and enduring democracy”. Corruption a way of life in Iran
Read More »

He adds: “While lack of transparency and obstruction of the free flow of information persist … the current campaign of arrest and imprisonment [of a few individuals involved in corruption] will be ineffective … It just shows people how deep and persistent corruption is.”

According to Transparency International, a cross-analysis of its survey with global democracy data shows a link between corruption and democracy. In 2018, full democracies scored an average of 75 on the corruption index, flawed democracies averaged 49, and autocratic regimes averaged 30, the organisation said. Iran’s score was 28. (As mentioned earlier, zero means highly corrupt, and 100 is very clean.)

In autocratic systems, every now and then, a campaign emerges under the banner of fighting corruption. The main reason is to buy legitimacy for the system. During the last years of the rule of the former Shah of Iran, in an attempt to tame the revolution, such a campaign led to the arrest of several prominent political figures, including Amir-Abbas Hoveyda, who served for 13 years as prime minister.

While the same impetus could be behind the current move by Raisi, there is strong speculation in Iran that the move also, and more importantly, aims to shape a consensus within the country to accept Raisi’s giant leap towards assuming the leadership of the country after Khamenei’s death.