Why are Muslims in Birmingham portrayed as folk devils? 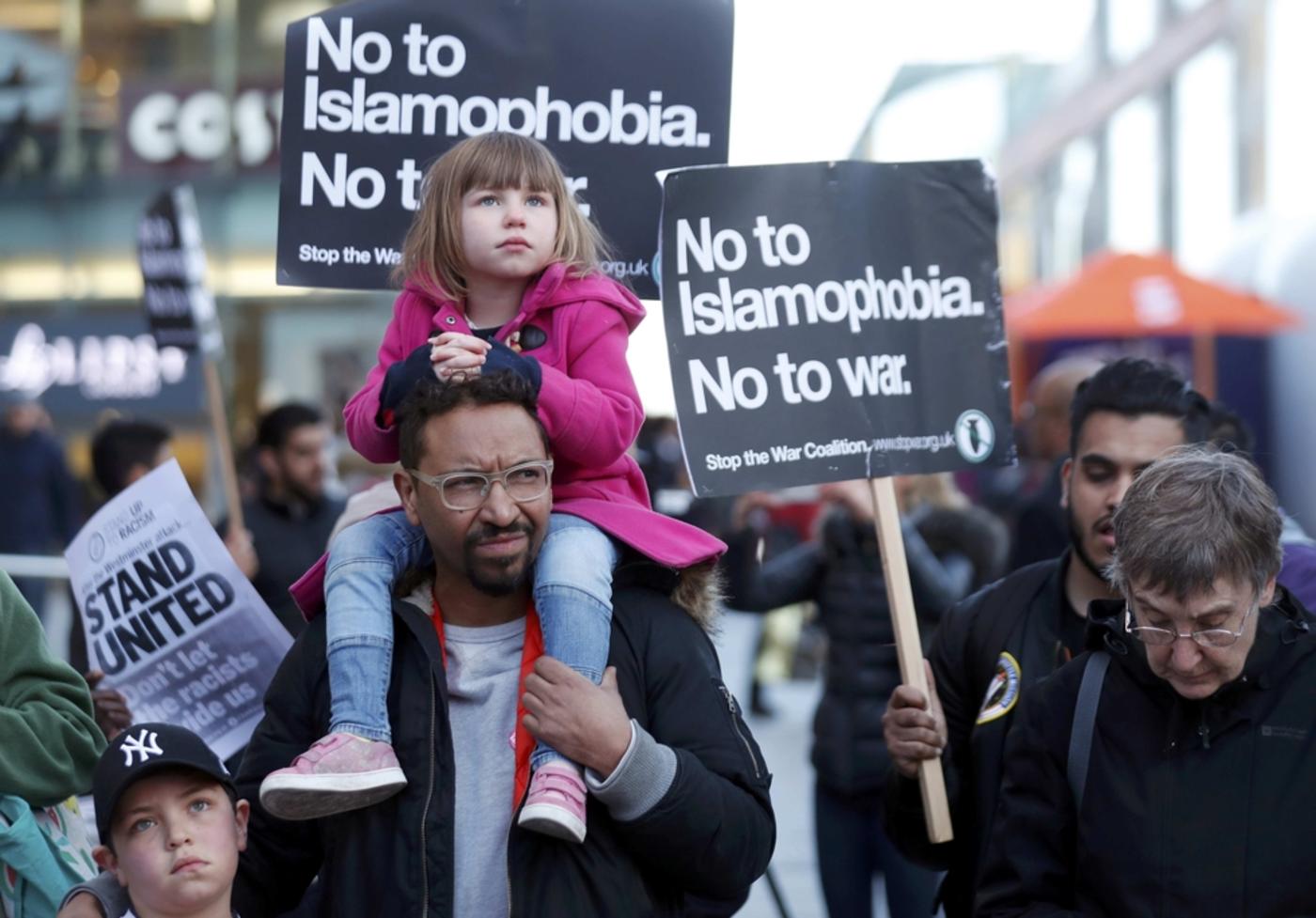 This image of Muslim communities appears to be rooted in the narrative that Islam is a barbaric faith and Muslims are part of the problem, not the solution. In fact, Muslims in Birmingham are being portrayed as bad, dangerous and folk devils.

I am angry at the portrayal of my city as this so-called 'hotbed' for extremism.

Throughout the week, I have been involved in interviews with the media, discussing the recent tragic events in Westminster that led to the death and injuries of dozens of people. However, despite by best efforts to show the positive contribution Muslims in Birmingham make, I am constantly reminded of the brief, i.e. “Why are so many terrorists coming from Birmingham?”

These views are reinforced by this week’s headlines which began with the Daily Mail asking: “So how DID Birmingham become the jihadi capital of Britain?” And things didn’t get any better. This was followed with: “London attack: Why has Birmingham become such a breeding ground for British-born terror?” and “Terror investigation focuses on Birmingham as report reveals extent of the city's extremist links”.

As a proud Brummie, and one who has researched issues related to Muslim communities for the past decade, I am angry at the portrayal of my city as a “hotbed” for extremism. This all follows because of a report published by the Henry Jackson Society which found that one in ten of Britain's Islamist terrorists came from five council wards in the city.

The report, however, fails to provide any contextual detail of these so-called terrorist networks in Birmingham. It also fails to discuss any of the positive work taking place in Birmingham to challenge the narrative of extremism.

As I walk down some of the most vibrant neighbourhoods in Birmingham, I have found communities coming together with campaigns of solidarity to challenge hatred and bigotry. On Saturday, in Birmingham there is a public rally where community leaders, activists, organisations and academics like myself will be talking about the challenges the city faces in the fight against extremism.

Under the banner of “Not in Our Name”, the event will be a public gathering challenging the narrative that Birmingham has become the epicentre for jihadists.

As part of my study, looking at the impact of counter-terrorism policies on Muslims in Birmingham, many people have spoken to me about their anger, fear and anxiety caused by being labelled as extremists.

Indeed, one person on Friday asked me: “Are we really not integrated? I have been born in this city and can tell you it’s not extremist in any shape or form.” The fear and anxiety are also evident in my research showing that following “trigger” events of local, national and international significance, terrorist attacks incite a desire for retribution against the targeted group, because they share similar characteristics to the perpetrators.

This fear factor for communities in Birmingham is enshrined in previous policies such as Project Champion in 2010, when a number of secret covert and overt CCTV cameras paid for by the Terrorism Allied Fund were installed in predominantly Muslim areas.

This highlighted how, in practice, Muslims were viewed as a suspect community. An independent report into the project concluded that it lacked of “transparency” and “accountability”.

Radicalisation is a problem for us all, not one that simply means we can shift the blame to Muslims in Birmingham.

The author of the report notes: “The lack of transparency about the purpose of the project has resulted in significant community anger and loss of trust.”

Birmingham, like most cities in the UK, has a number of issues, socio-economic factors including deprivation and poverty.

Few of us will forget the Channel 4 documentary series called Benefits Street. Birmingham was also once described by Fox news as a no-go zone for people who were not Muslims. In recent times, it has also been the subject of the Trojan Horse plot.

But don’t let those headlines put you off. Birmingham is a diverse, multicultural city that at its core has been promoting values of fairness and democracy. In the case of Khalid Masood, the questions we should be asking are about the push and pull factors that lead someone to being radicalised. The focus on Birmingham and the place where he lived means we avoid asking the more difficult questions.

For example, how was he radicalised? And by whom? Radicalisation is a complex phenomenon and there is no single pathway to it.

My research has shown that there are both “push” and “pull factors” that lead people towards radicalisation. They include anger, frustration, perceived injustice, exclusion and dissatisfaction.

Radicalisation is a problem for us all, not one that simply means we can shift the blame to Muslims in Birmingham.

Indeed, we also need to be careful with the language we use and ensure that we don’t start labelling people as extremists, as this can be counter-productive. Whether inadvertently or not, the media reporting along these lines has the potential of stigmatising an entire population, such as Irish people living in Britain during the conflict in Northern Ireland, and now the Muslim community in Birmingham.

As communities in Birmingham come together to combat hate with peace, the fear now will also move towards the potential backlash against Muslims, particularly those with a visible Muslim identity, who are more vulnerable to anti-Muslim hostility, intimidation, abuse and threats of violence.

From this perspective, terrorist attacks operate to galvanise tensions and sentiments against the communities the perpetrators hail from. British Muslims and Muslims in Birmingham have spoken loud and clear - Khalid Masood does not represent them.

At this time of real unease, fear and anxiety, we need to stop pointing the finger at places like Birmingham and instead challenge the extremist narrative that sows mistrust, creating division and hatred.

- Imran Awan is an Associate Professor in Criminology and an expert on issues related to Islamophobia, cyber hate, policing, security and counter-terrorism. He is the author of a number of papers and books in this area and is editor of Islamophobia in Cyberspace: Hate Crimes Go Viral (2016).