Why Jordan cancelled part of its peace treaty with Israel 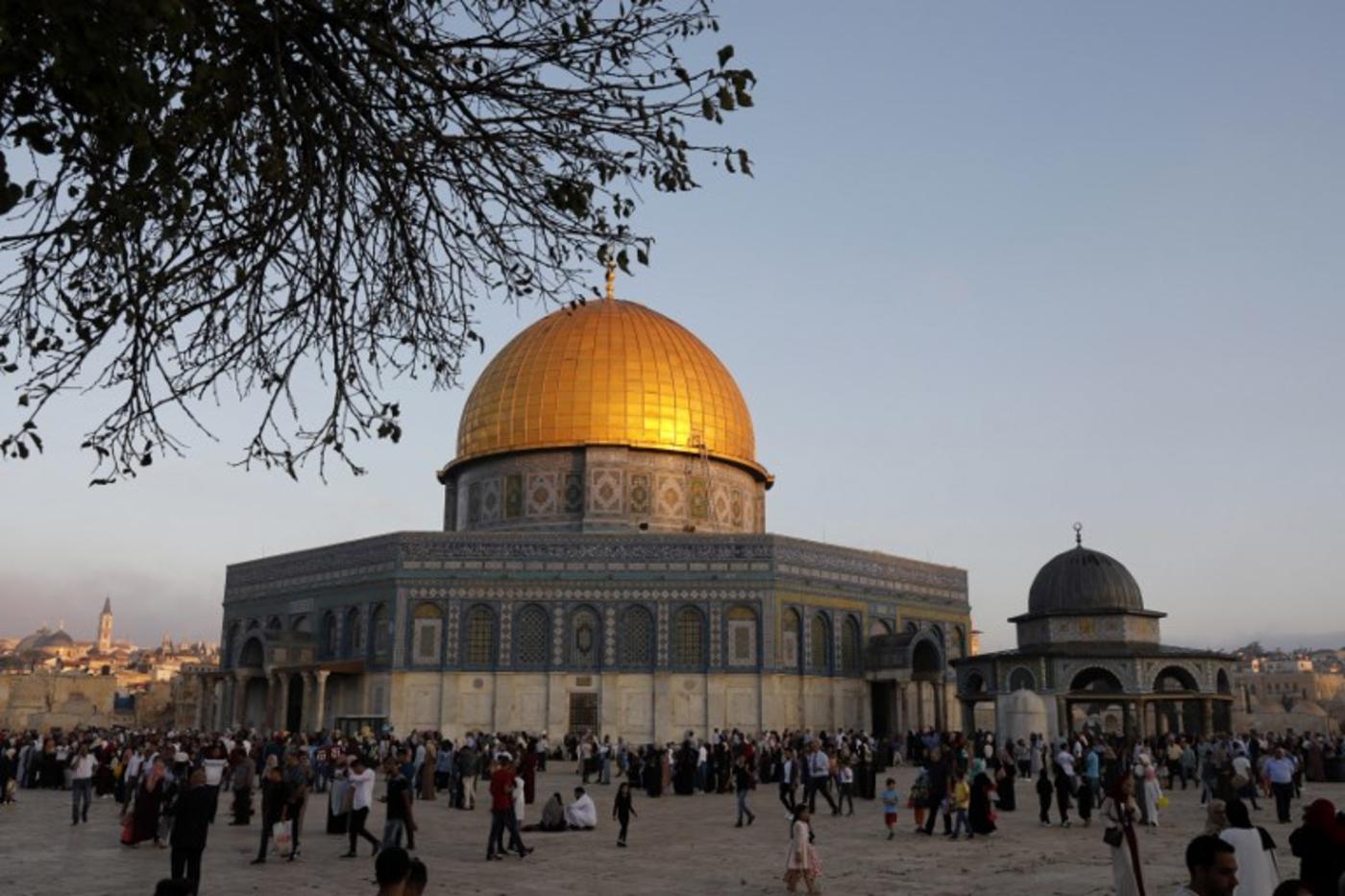 Jordan has announced the cancellation of clauses in its 1994 peace treaty with Israel that had allowed Israel to use two agricultural areas along the border, al-Baqura and al-Ghamr. The clauses had been harshly criticised inside Jordan as being unfair and biased towards Israel.

The deal had allowed Israel to essentially “lease” these areas from Jordan for renewable 25-year periods, unless either party opted to cancel the deal. The Jordanian decision not to renew came as a surprise, both domestically and within Israel.

Over the past quarter century, Jordan has reiterated that peace is the country's "strategic choice", and previous attempts to force the government to exit the treaty with Israel have failed. Last December, parliamentarians opted to reexamine the treaty in response to the US recognition of Jerusalem as the capital of Israel.

At the same time, the Jordanian parliament has documented more than 70 attempts to punish Israel for its violations of the peace agreement over the past quarter century, including the government's demands to close the Israeli embassy, expel the ambassador, reduce diplomatic representation with Tel Aviv, or completely abolish the treaty.

Yet, none of these parliamentary memorandums were ever implemented, which is why the latest decision comes as a surprise. It suggests that public anger over the agreement has reached a new level, with politicians realising that the treaty has accomplished little, particularly in the shadow of ongoing Israeli violations and amid blanket US support for Tel Aviv.

This was clearly evidenced when Israel killed a Jordanian judge in March 2014 and two Jordanian citizens inside its embassy in Amman in July 2017, and also through the US embassy move to Jerusalem. The peace treaty between Amman and Tel Aviv recognises the Jordanian role in the city of Jerusalem and vows not to change the reality in the Holy City, except through negotiations involving Jordan.

The embassy controversy might have been the biggest factor in Jordan's decision to cancel part of its treaty with Israel. Late last year, thousands of people demonstrated outside the US embassy in Amman against the Trump administration's move.

The future of bilateral relations

The cancellation of the clauses concerning al-Baqura and al-Ghamr could significantly affect the future of bilateral relations between Jordan and Israel. It is the strongest message ever sent by Amman - which felt that it was the biggest loser in the Jerusalem saga - to Tel Aviv and Washington.

Jordan's latest decision brings bilateral relations to a nadir, coming after a several-month freeze of diplomatic relations in the wake of the July 2017 killings.

Even as the relationship between Amman and Tel Aviv deteriorates, however, Gulf states are racing to open their relations with Israel, meaning that the latter might have found an Arab alternative to Jordan. Israeli analysts with expertise in Arab affairs have spoken about a “deep crisis” involving Jordan, noting that the peace treaty could face further difficulties in the future.

In addition to the impacts of the US embassy move, Jordan has also been on the losing end of recent decisions to cut funding for Palestinian refugees, also viewed as a violation of the treaty, which states that the refugee issue will be settled through negotiations involving Jordan. Jordan is home to more than two million Palestinian refugees, for whom the UN provides an important resource.

Jordan used to consider this treaty as a guarantee to preserve its strategic interests. US President Donald Trump's recent decisions, however, have shifted the realities on the ground without taking Jordan's interests into account.

There is also an internal factor that should not be ignored when considering Jordan's decision to restore its territory from Israel: popular pressure, to the extent that the Jordanian Bar Association sent a formal warning to the government calling for the treaty clauses to be cancelled before their automatic renewal kicked in.

Overall, Jordan's historic decision to cancel part of the 1994 treaty highlights the unsatisfactory outcomes of 25 years of peace with Israel, especially after the US decisions on Jerusalem and Palestinian refugees. Meanwhile, other Arab countries are racing to take Jordan’s place and undermine its role in the region and in the peace process.

Photo: People gather near the Dome of the Rock at al-Aqsa Mosque compound in Jerusalem on 21 August 2018 (AFP) 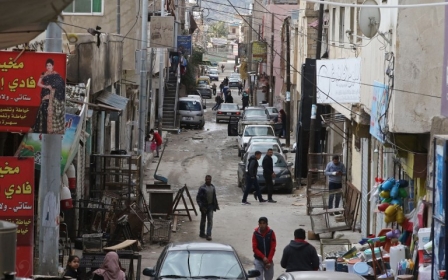