Why is Turkey's Erdogan being demonised in the West? 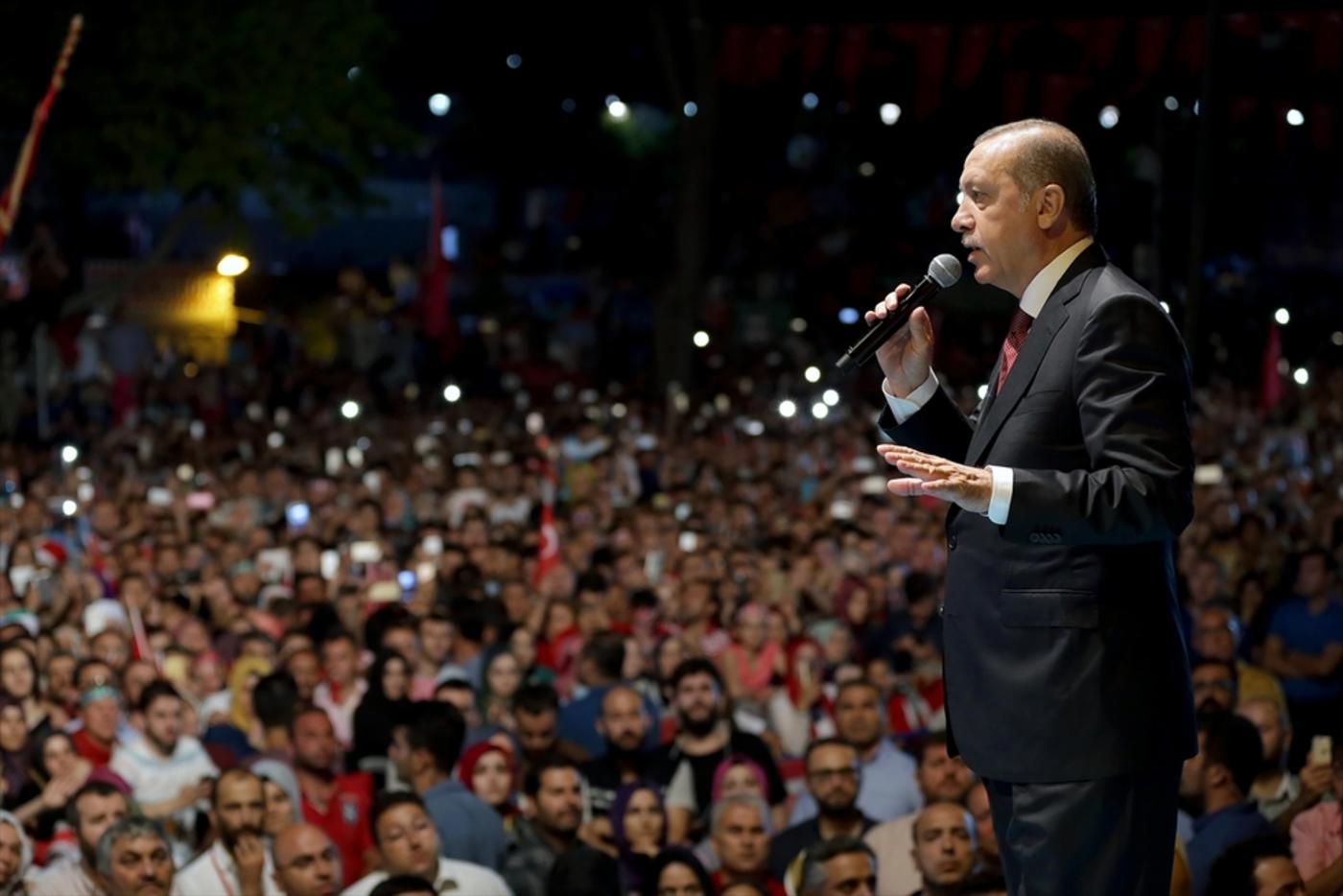 Many masks have slipped since Turkey’s failed military coup last Friday, such that a great many on the right and the left alike, who never tire of eulogising about democracy and human rights, the masses, and people power have been exposed as little more than pseudo liberals and fake democrats.

Ironically, the same western “experts”, “analysts” and “commentators”, who had in the last Turkish elections gleefully predicted the overthrow of the AKP but were sorely disappointed after its victory, have committed an even more colossal error of judgment this time round.

Instead of expressing a clear principled stance against military coups and in favour of democracy and the popular will, they chose to side with the putschists as they bombed the Turkish parliament with F16s and gunned down peaceful protesters.

They cheerfully sought justification for the plot to topple a democratically elected government when it was under way, heaping scorn on the elected president instead of the generals and soldiers who conspired to overthrow him.

And when the coup was defeated, against all the odds, the tune turned to lamentations over democracy and its terrible plight under “arrogant” and “authoritarian” Erdogan and gloomy warnings of an inevitable slide to repression and tyranny.

A Sunday Times commentator even rebuked the coup plotters, which he referred to using such lofty descriptions as “the guardians of secularism” and “a force for progress”, even as “Modernity” itself, for staging its coup in July when “everyone is soporific with the heat”, suggesting that September would have yielded the desired outcome.

The same symphony of exoneration of the coup plotters and demonisation of Erdogan was played by left-wing media. Hours after the coup’s launch, the liberal, left-leaning Guardian ran a piece that bore the surreal title “Turkey was already undergoing a slow-motion coup – by Erdogan, not the army”.

Neither was the response of western governments any more principled. Resorting to diplomatic sophistry, they initially avoided denunciation of the coup, confining themselves to vacuous calls for "caution" and "restraint".

Only when the tens of thousands of ordinary Turks who defied the curfew and, unarmed, resisted the attempt to drag their country back to the dark era of military dictatorship, managed to defeat the seceders did these hollow phrases shift towards tepid statements of “support for democracy” and lengthy expressions of concern for the putschists and their fates.

Erdogan may have committed numerous errors, moving as he is in a highly complex local and regional context. What is indisputable though is that his power is founded on electoral and popular legitimacy.

And, like him or loathe him, the Turkish president has done more to democratise the country than any other leader in its modern history, strengthening its civil institutions and corroborating the authority of the people in opposition to a military which had wrought havoc in its political life.

The AKP era has seen the liberation of civil rule from the generals' hegemony, reform of the military and restructuring of the security service, intelligence apparatus and special forces.

Through the accumulation of democratic traditions, with the liberalisation of the country’s political system via successive elections, political pluralism and the widening role of civil society, the Turkish people have grown freer, bolder, and more able to defy the edicts of putschists and generals.

The paradox is that no other leader in the Middle East is more demonised than Erdogan when he is one of the very few heads of state who have actually been democratically elected in that part of the world “we” wish to keep as a “black hole” and “our” antithesis.

As for our allies, who range between seasoned autocrats and bloodthirsty generals, they are safely exempted from our criticism, plots and conspiracies. In fact, they may even do our dirty work for us, as some of our oil rich Gulf friends did in Egypt and continue to do in Libya and other countries in the region.

For this is the deal: either a democracy that yields those we want, that is, those who do as we say and serve our interests, and eliminates those we disapprove of, which is the ideal scenario for us. Otherwise, we must look to our reserves of putschists and generals around the region to do the necessary in quick “surgical” interventions.

Our orchestra of apologists would swiftly move to embellish the ugly spectacle with fact-reversing analyses and commentaries than turn coup-plotters into “guardians of modernity" and “agents of progress” and democratically elected leaders into “dictators”.

As for those citizens who dared defend their electoral choices, they will be painted as zealots and religion-crazed fanatics, or in Turkey’s case, as “Erdogan’s Islamist mobs", as one British newspaper referred to the anti-coup protesters.

The truth is that the West couldn't care less about democracy or human rights. They are irrelevant when it comes to its friends and allies and are only valuable as a stick with which it may beat its rivals and enemies. If Erdogan is being vilified today, it is not because he is a not democrat or a tyrant, but because he is not pliant to western dictates and willing to keep to the rules and parameters the West lays down in the region.

The real challenge, then, is: are western powers able to accept and deal fairly with a leader who expresses the will of his people and his country’s interests, which may not necessarily coincide with their will and their interests? 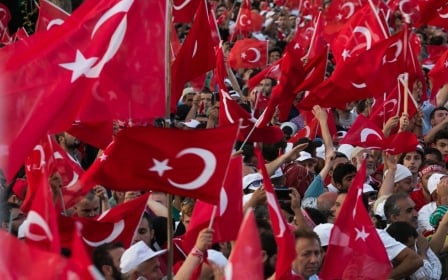