Will Morocco's Benkirane lead his ruling party to another electoral victory? 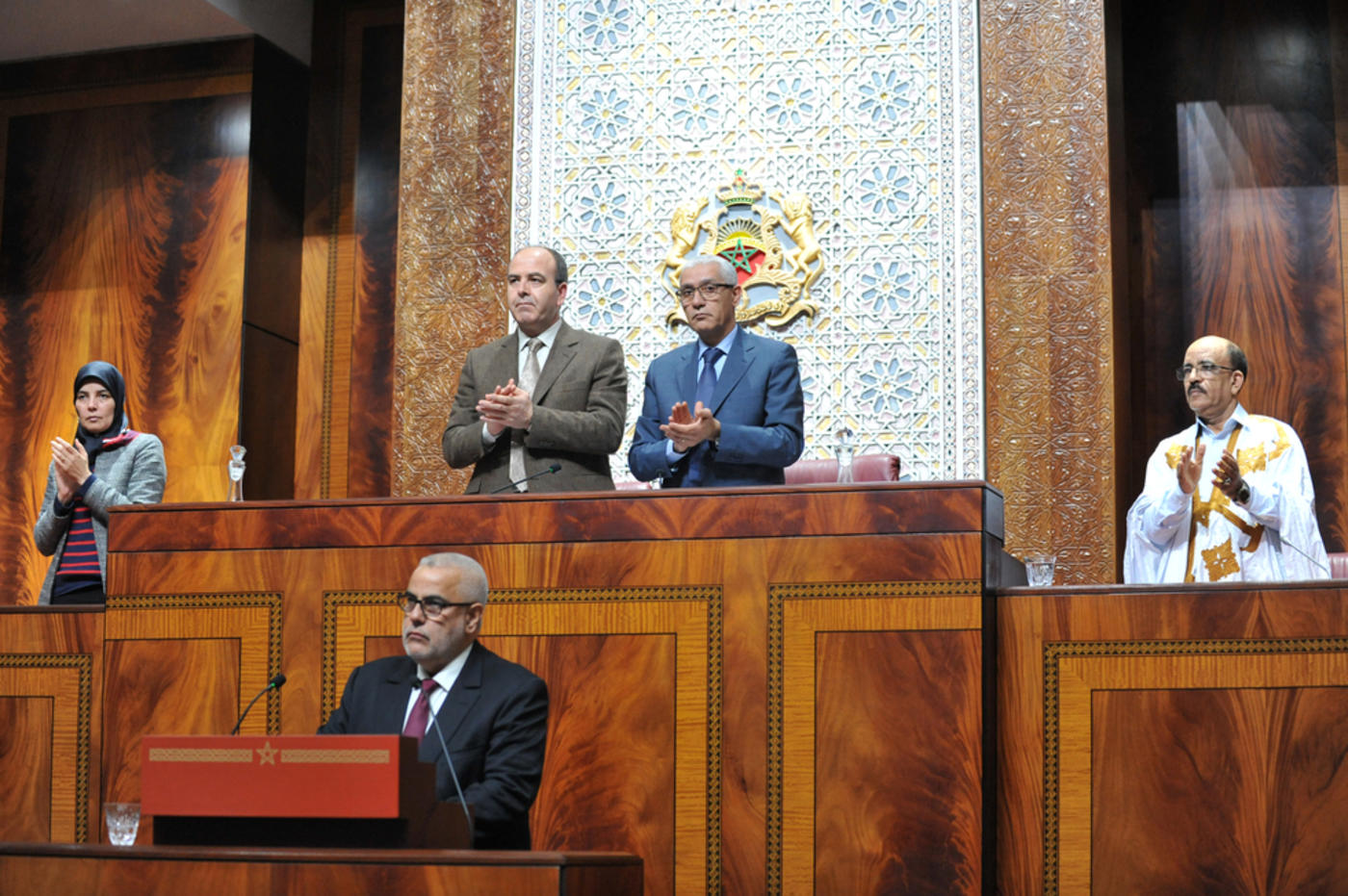 During an extraordinary congress held on 28 May in Rabat, Morocco’s ruling Justice and Development Party (PJD) voted to keep Prime Minister Abdelilah Benkirane as the secretary general of the Islamist party.

With just four months to go before parliamentary polls, it also postponed its national congress until the summer of 2017. The move is significant for the party as it seeks to use Benkirane as a winning card that could lead PJD to win its second successive parliamentary election.

However, Saadeddine Othmani, chairman of PJD’s national council, refused to attribute the reason for the mandate extension to Benkirane.

“The objective is simply to prepare our party in parliament in order to win the electoral battle. The most important thing is to come first at the polls, the rest is accessory, because the appointment the future head of government comes from royal prerogatives, not the PJD,” said former foreign affairs minister Othmani.

An overwhelming 95 percent voted for the postponement of the party’s ordinary congress and maintaining its leadership following a secret ballot ahead of the 7 October parliamentary elections.

Many other political parties such as the National Gathering of Independents (RNI) from the coalition government and Independence Party (PI) from the opposition chose to postpone their ordinary congresses due to the looming elections, while the opposition party of Authenticity and Modernity (PAM) re-elected Ilyas Elomari as its secretary general.

Benkirane sees PAM as PJD’s arch rival in the upcoming elections after the royal palace-backed opposition party won more regions than the Islamist party in the country’s first regional elections. These results were very hard for PJD to swallow as they felt betrayed by some of their allies in the coalition government who chose to give their votes to PAM candidates. Casablanca was their biggest loss to PAM in regional elections.

The outgoing prime minister took aim at PAM during a speech he gave at the congress.

“PAM’s political project has failed despite the fact that is it is backed by some media,” said Benkirane, in a sign that the electoral campaign is beginning earlier than scheduled.

He stressed that PJD is a civil and political party “which is far from the religious Islamism” despite mentioning religion on several occasions during his speeches.

This marks a big change from a few years ago when most PJD leaders openly campaigned for a return to Islamic law as a way to solve Morocco’s problems. However, upon arrival to the government, the Islamists have accommodated themselves to many complex situations. They abandoned their much sought “moral reform” in favour of a series of radical economic and social reforms.

“We have an Islamic reference but we act as a responsible political party far from radicalism,” he said.

The Islamist party is seeking to give Benkirane all the means to lead them to a second successive term at the helm of the government should they win in the elections as his popularity was behind his party’s strong results in both local and regional elections held last September. PJD came third behind PI and PAM in local elections, tripling its score compared to 2009.

Benkirane said his party would come first in the next legislative elections, claiming that PJD “is the most democratic party” in Morocco.

With the number of terms of its secretary general limited to two, PJD could find itself in a dilemma if it wins the elections.

Benkirane would be in a strong position to amend the articles of the PJD and seek a third term as secretary general. However, Article 47 in the constitution stipulates that “the king appoints the head of government from the political party that topped the parliamentary elections in the light of their results”.

This does not mean that King Mohammed VI necessarily nominates the leader of the leading political party as the head of the government.

The PJD secretary general boasted about his coalition government's achievements. “Citizens feel that this government cares about their situation by taking steps such as the activation of the Social Cohesion Fund, payment of pensions to divorced women, increase in student scholarships and lower medicine prices,” he said.

However, a general 24-hour strike held on 31 May by major trade unions across Morocco crippled public administrations in a protest against “the government’s lack of social dialogue” over a draft bill to reform pensions.

According to a joint statement released by major trade unions, the rate of strike participation in ministries and public administrations was 73 and 83 percent respectively while the strike was observed by 94 percent of local government officials.

The proposed reform includes raising contributions and the retirement age from 60 to 63 years.

The strike sent a strong message to the Moroccan PM that the unions reject the controversial reform despite the government’s warning that it would not be able to finance pensions of 400,000 workers unless the pensions sector is radically reformed.

Benkirane’s days at the helm of PJD might be numbered, prompting questions within the Islamist party about a potential successor who will have to carry forward the PJD’s successful legacy.

For the time being, the Islamist party is banking on the Moroccan PM’s popularity, even on social networks, to rally them to a second consecutive win in parliamentary elections. Will it be mission accomplished for Benkirane? The 7 October ballots will decide. 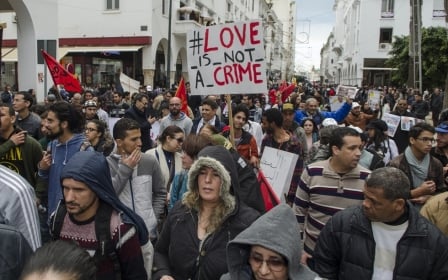 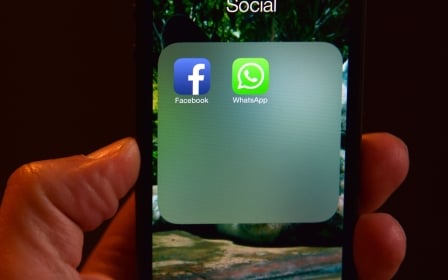