Afrah Nasser
As the UN Human Rights Council looks once again at launching an independent inquiry into war crimes in Yemen, I have one thing to say to the organisations pushing for it: good luck 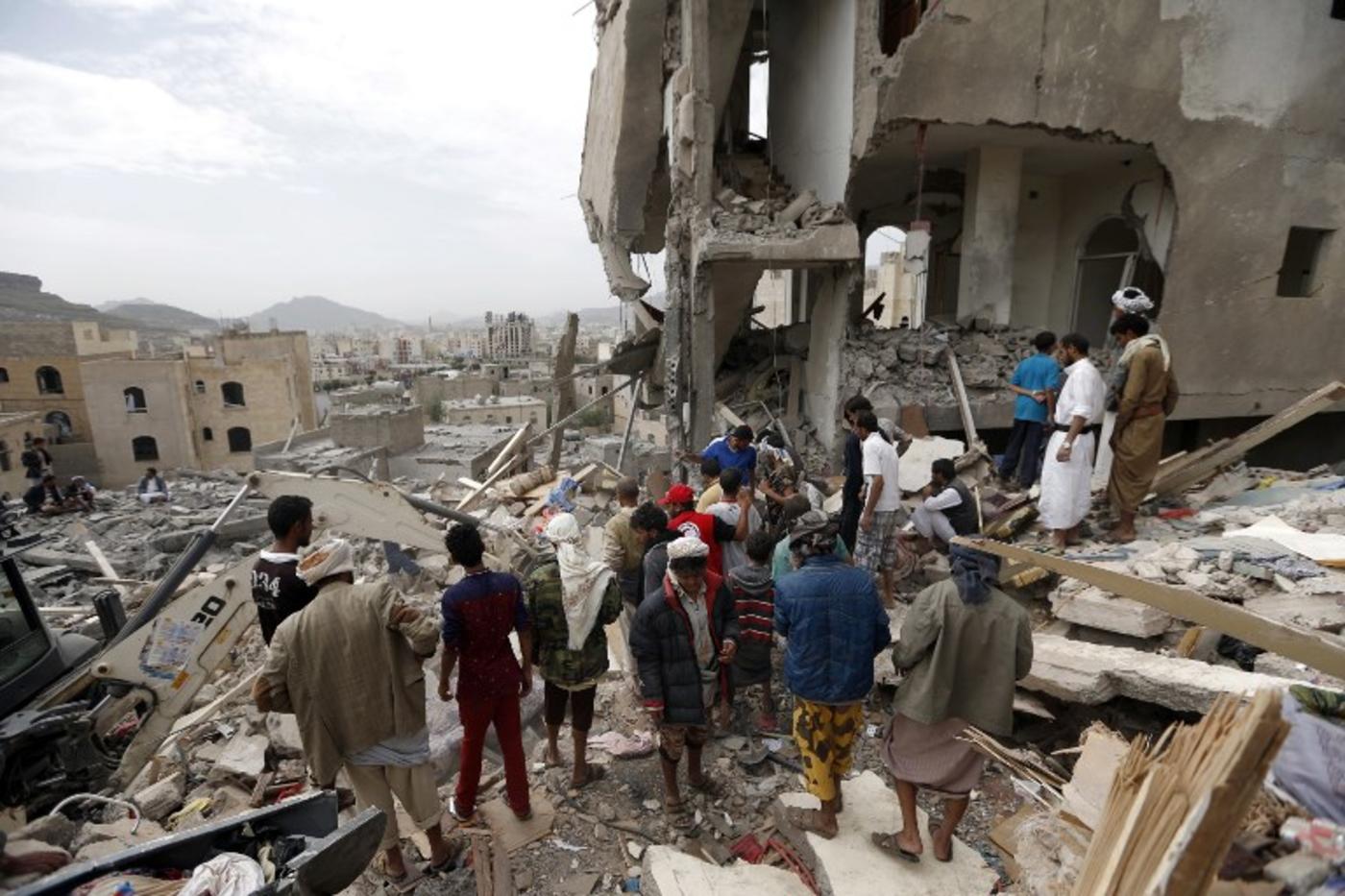 GENEVA – When I told my friends and family in Yemen that I was going to attend the UN Human Rights Council (HRC) again, they scolded me.

Three years after our long war started – and my fourth trip to a UNHRC session – there is a growing sense of resentment and distrust among Yemenis towards the UN over its inaction in dealing with the crisis in our country.

When I told my friends and family in Yemen that I was going to attend the UN Human Rights Council (HRC) again, they scolded me

The main cause of that distrust is the sense that the UN submits to whatever Saudi Arabia and its allies want to see - or not see - in Yemen.

While war crimes have been committed in Yemen by all warring sides, the HRC, under Saudi Arabia and its allies’ influence, has failed to establish an international independent inquiry commission into these incidents.

A brief recap: In October 2015, under intense pressure from Saudi Arabia and with insufficient support from the US and the UK, a Dutch-led draft resolution to create an independent commission was abandoned at the UNHRC, six months after the Saudi-led campaign in the country began.

Instead, the council passed another resolution allowing the creation of a national inquiry body led by Saudi Arabia and Riyadh-based Yemeni government which became the National Committee to Investigate Allegations of Human Rights Violations.

Now the battle continues at the HRC’s 36th session which opened earlier this month. Member states will have an opportunity, yet again, to decide whether the UN should establish an independent inquiry.

Following calls from 67 human rights organisations for the establishment of a UN inquiry mission into Yemen war crimes, the UN High Commissioner for Human Rights Zeid Ra'ad al-Hussein also renewed his call for an international investigation.

“The minimal efforts made toward accountability over the past year are insufficient to respond to the gravity of the continuing and daily violations involved in this conflict,” Zeid said in a speech at the opening of the council’s session.

As the council got underway the bustling UNHRC hall, I talked to Mona Sabella, a UN advocacy officer with the Cairo Institute for Human Rights Studies, one of the organisations that signed the petition.

“This session is more crucial than previous years because the Netherlands has gotten more support from other members like Canada, Luxembourg, Ireland, Belgium,” she said.

“And we, along with other human rights advocacy groups are working really hard to convince state members for the Dutch-led resolution to be espoused this time,” Sabella added.

As I finish my interview with Sabella, I head to the other side of the hall to meet people from Yemen's National Committee to Investigate Allegations of Human Rights Violations. Huda al-Sarai, a member of the group, suggests that, although some have criticised the committee for its lack of impartiality, that’s not the reason it has been ineffective.

“Our work is undermined by the deactivated justice system and I believe no international inquiry body could achieve any success as long as the war is raging and we lack rule of law," she said.

Nearby, Abdulrasheed al-Faqih, executive director with the Sanaa-based Mwatana Organisation for Human Rights, agrees with al-Sarai that Yemen is insecure and that the judicial system is frozen – but that’s exactly why, he says, an international inquiry is needed.

“Warring parties and armed groups in Yemen operate while not obliged with any legal considerations,” he said, “and this is why we need to uphold them accountable by international humanitarian and human rights law.”

Enforcing accountability won’t end the war in Yemen immediately, many of the people I talked to acknowledged, but it will stir the path to it.

An international inquiry, Kristine Beckerle, the Yemen and UAE researcher at Human Rights Watch, tells me, will “ensure the global community has to reckon with what this war has meant for Yemenis across the country, and, ideally, inspire states to finally take the action needed to make sure these violations stop”.

I left Geneva with a sense of a tragic hope. I appreciate the efforts of the human rights groups, but justice for Yemen is threatened by Saudi Arabia’s hegemony at this council and other top UN bodies.

A series of previous events have demonstrated how the final say in establishing the UN Yemen inquiry is at the hands of the Saudis.

Even this time, at the beginning of the ongoing session, the Saudi representative to the council rejected calls for the inquiry, saying the time wasn’t right. Given the past attempts to establish an inquiry, this doesn’t bode well.

For me, it is a futile battle - human rights groups wanting to stand up for Yemeni civilians versus Saudi Arabia’s great power at the UNHRC.

The resolutions that have come out of the council are a reflection of how member states view human rights problems and, clearly, Saudi Arabia and its allies view war crimes in Yemen without much concern at all.

The way these countries wield power at the UNHRC, I can only wish the human rights groups the best of luck.

Photo: Yemenis search under the rubble of a house destroyed in an air strike in the residential southern Faj Attan district of the capital, Sanaa, on 25 August 2017 (AFP) 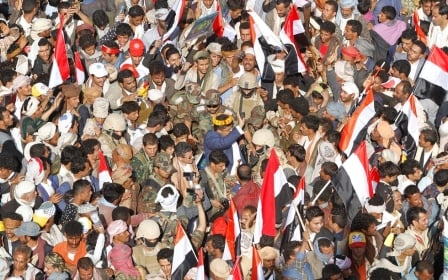 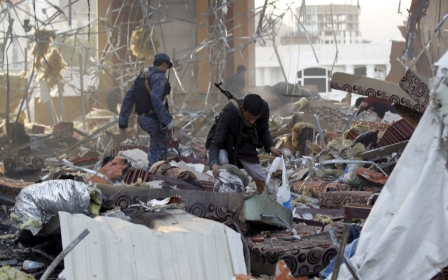 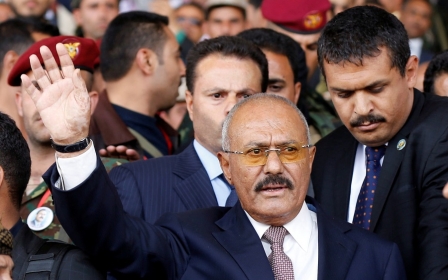