The coalition government must receive a vote of confidence in parliament, which is not expected for several days, giving Netanyahu time to pursue potential defectors. Israeli Elections
Israel election: a triumph for the far-right 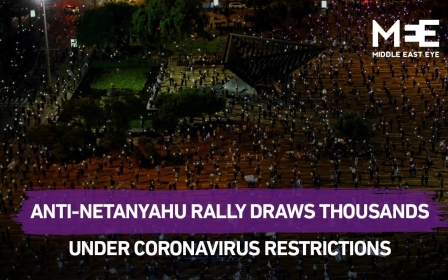