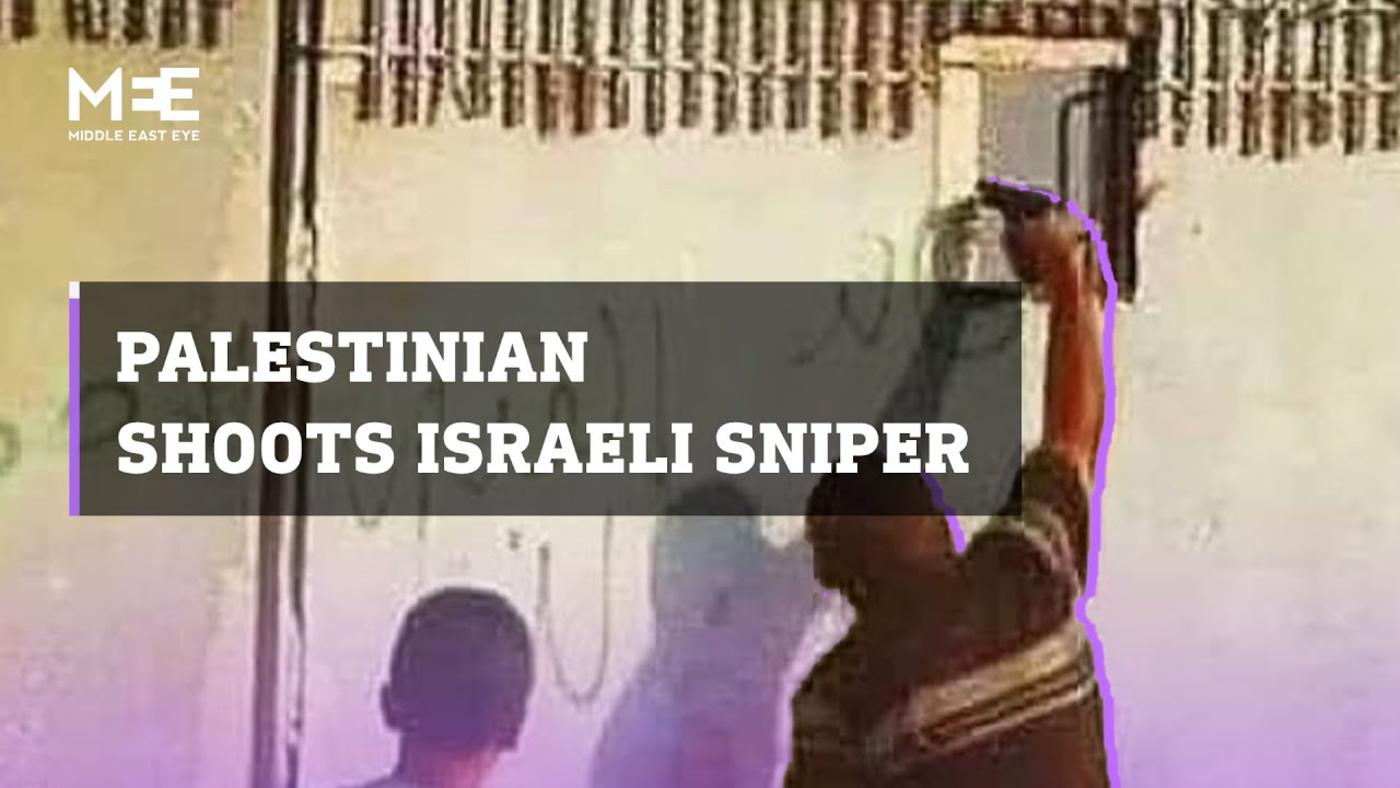 More than 40 Palestinians injured by Israeli fire during Gaza protests

Sulaiman Lkaderi
More than 40 Palestinians were injured, including a 13-year-old boy who was shot in the head by Israeli fire, during mass protests along Gaza’s 65km frontier with Israel on Saturday. The demonstrations marked the 52nd anniversary of the burning of the al-Aqsa mosque by Israeli settlers. 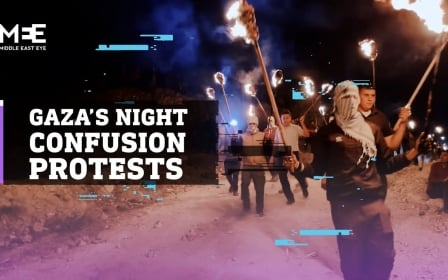 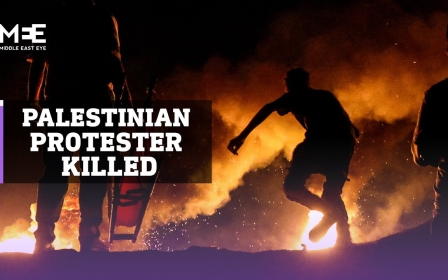 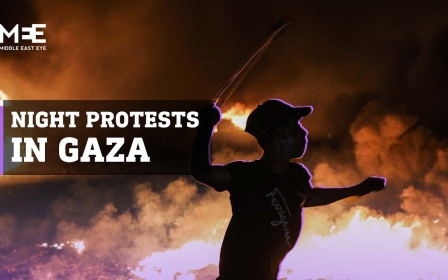 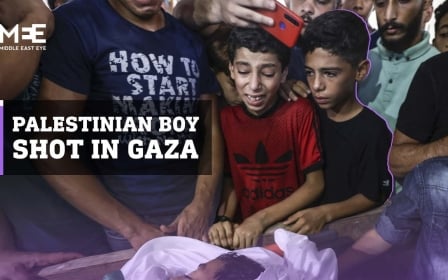 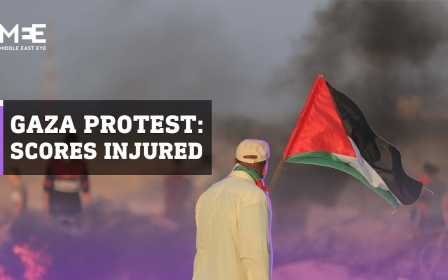 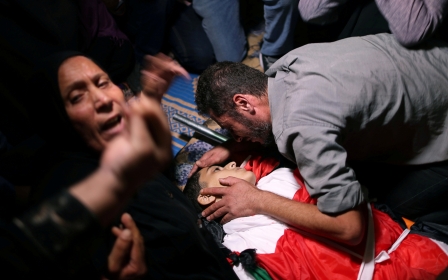 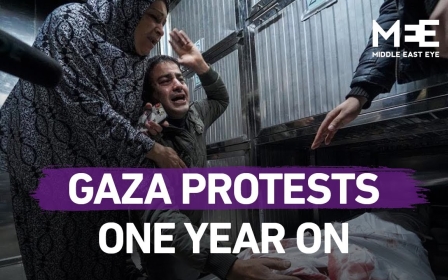 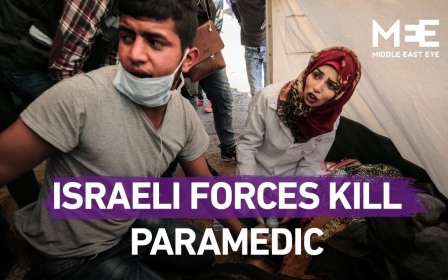 Gaza Protests
Who was Razan Al-Najjar?