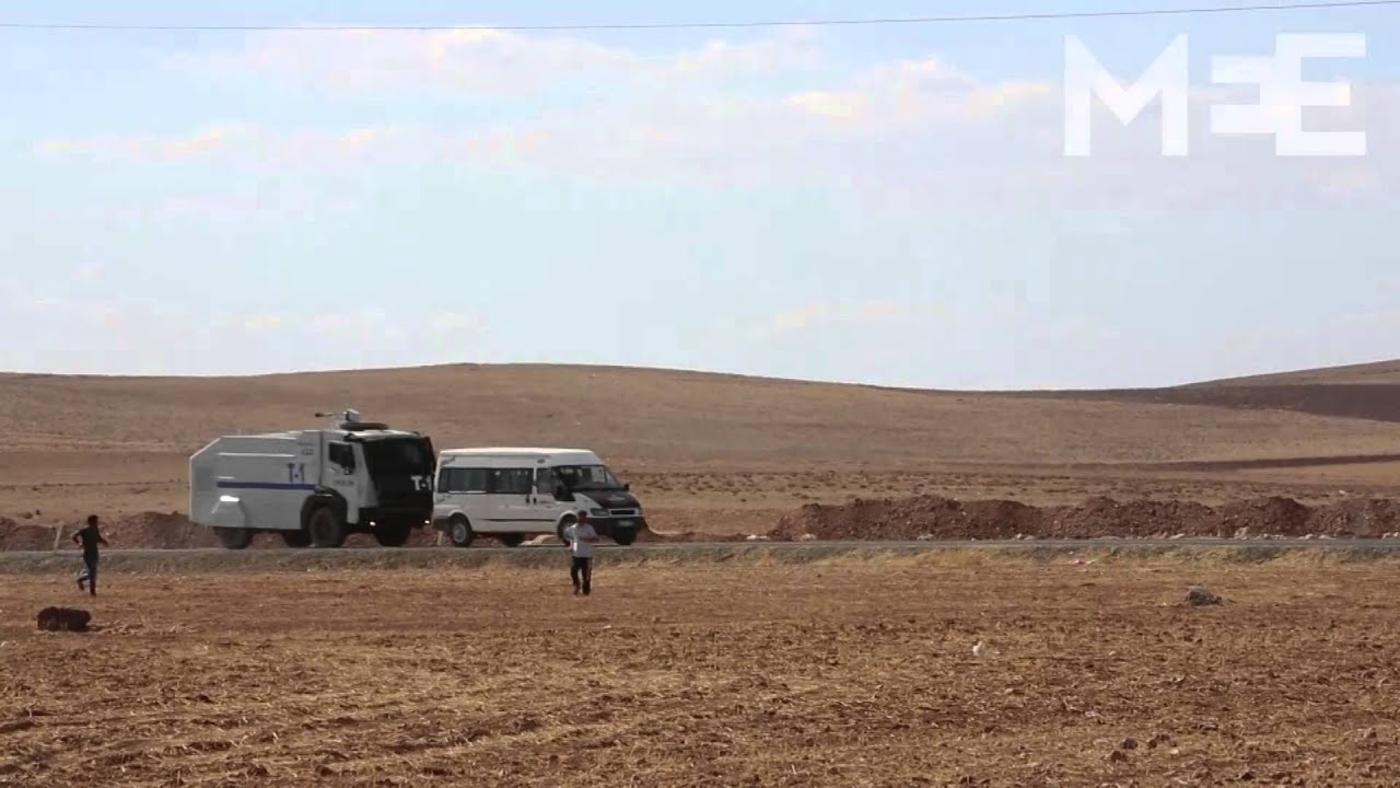 Dominique Soguel
An estimated 130,000 people have fled the onslaught of the Islamic State (IS) by crossing into Turkey over the past few days. IS may have captured more than 100 villages in the Syrian Kurdish region of Kobani and Turkish security forces have clashed with Kurds attempting to cross back into Syria to defend their land. Though Turkey has accepted over a million refugees since the beginning of the war in Syria, some Kurds are suspicious of the links the Turkish security services have to the Syrian opposition, accusing them of being linked to IS. 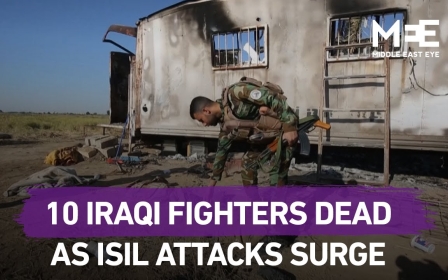 Iraq at War
Mosul: A city at a crossroads