Egypt: Actors walk out of screening over depictions of poverty at El Gouna Film Festival 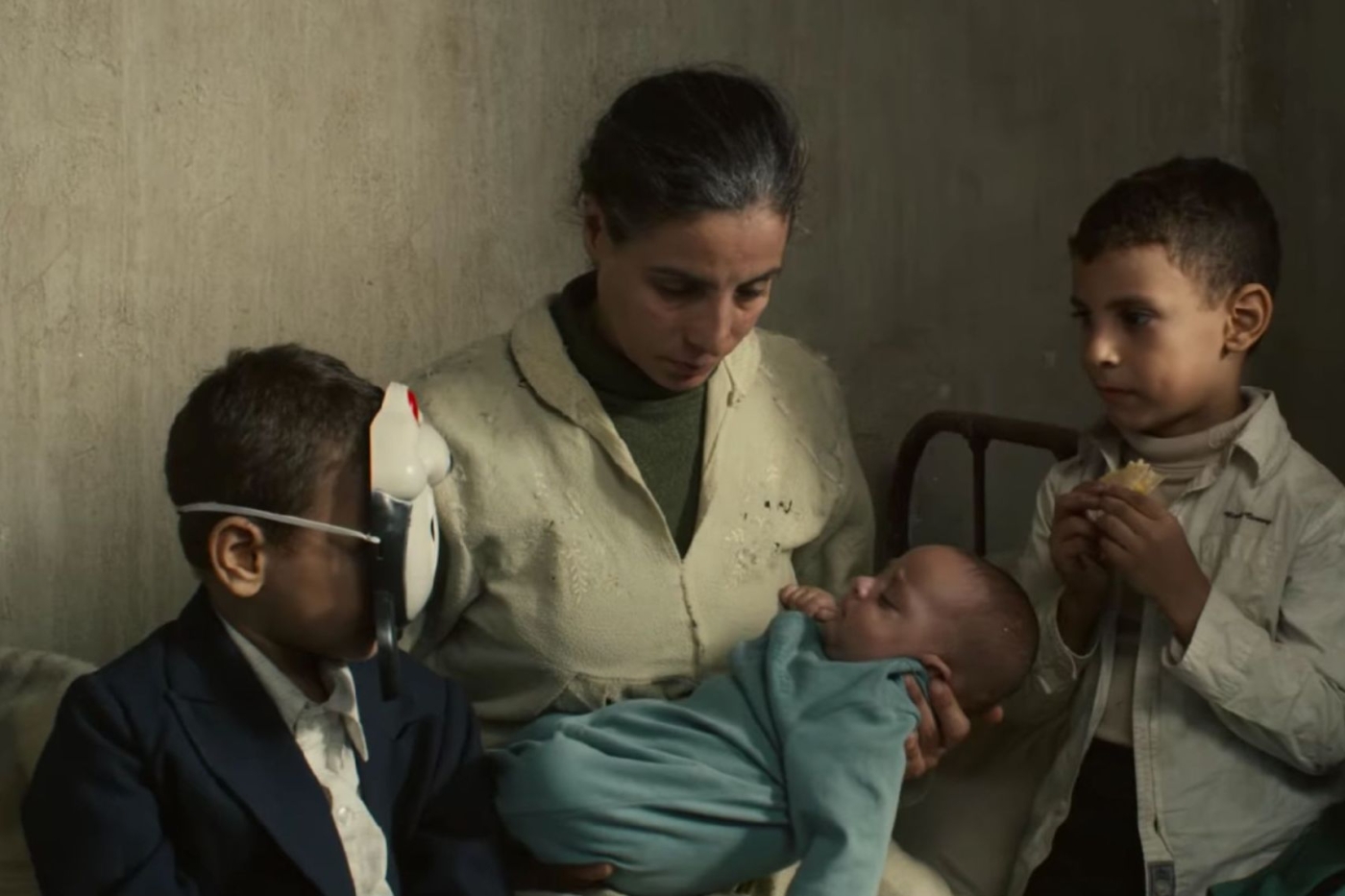 An Egyptian comedy-drama shown at Egypt’s El Gouna Film Festival has ruffled feathers, after a director and several actors walked out during its screening over its portrayal of poverty in the country.

The film, titled Feathers, directed by Omar el-Zohairy, is about a woman forced to deal with the consequences of a magic trick gone wrong. In the 112-minute Arabic language film, a mother must face a new reality after her husband is turned into a chicken at a children’s birthday party, leaving her with the responsibility of earning a wage and supporting her family alone. The storyline follows her life and transformation following the event.

According to a report in Arabic media, a director and several actors, including Sherif Mounir and Ahmed Rizk, left the screening of the film because they felt like the depictions of poverty discredited Egypt.

The report also states that Ahmed Mhenni, a parliamentarian, said that he would be requesting a briefing with the speaker of parliament and the minister of culture regarding the film, due to the onslaught of complaints that it distorted Egypt’s image.

Prominent actor Ashraf Abdel Baky published a video on Facebook on Tuesday denying that he left the screening of the film because he was disappointed because of its portrayal of life in Egypt, explaining that he had prior commitments.

"We are proud that a film has won an award at Cannes, and for people to like or dislike a film is completely rational," he said. "I was once watching a film in the cinema - it was a film I starred in - and people got up and left. It wasn't a nice feeling but it's their right to leave."

Abdel Baky also refuted the idea that actors were out of touch with reality in Egypt and did not know about poverty.

"We all started with small steps, which eventually led us to get to good positions," he said.

Egyptian actor Donia Maher defended the film, emphasising that it didn't harm Egypt's reputation and that the events depicted in the film could have taken place in any period of time, and were not necessarily reflective of modern Egypt.

The screening of the film at the festival marked a significant milestone for the director, as it is one of the most prestigious events in the country, attracting a plethora of celebrities, actors and directors from around the world.

The reaction to the film has divided opinion online, with many taking to Twitter to voice their thoughts.

It’s crazy seeing some of the negative reactions from wealthy celebrities who seem to think that poverty is inexistent in Egypt. They were bothered by Feathers #ريش a film that depicts the reality of it all! Talk about hypocrisy and backwardness !

Online, social media users criticised those that walked out of the screening, for suggesting that poverty does not exist in Egypt.

Hi @ film censorship, can we add a new regulation and call it unsuitable for poor fragile macho macho patriotic EgYPtiaN actors that are easily triggered by critically acclaimed (@Festival_Cannes) films showcasing a reality that is far away from their privileged ass. #ريش

Egyptian stars are really out there giving statements that poor people are nonexistent in the country as of 2021. Screams privilege and shortsightedness. #مهرجان_الجونه #ريش

El Gouna Film Festival issued a statement about the reaction to the film, defending its screening.

“The El Gouna Film Festival appreciates and cherishes all filmmakers for their creativity and the cinematic experience they provide. The festival’s team chooses films based on their artistic and cinematic quality, which reflect the standards of other international film festivals,” the statement read.

The statement also reiterated that the organisers were proud of the selection of films being shown at the festival and would continue to support art. 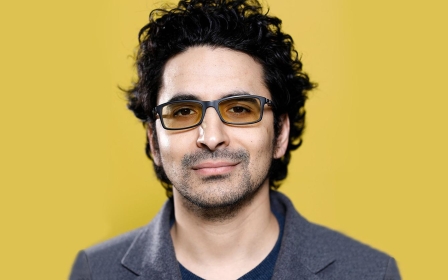