Jordanian film is about a teenager's experiences of the Nakba, in which 700,000 Palestinians were displaced by Zionists 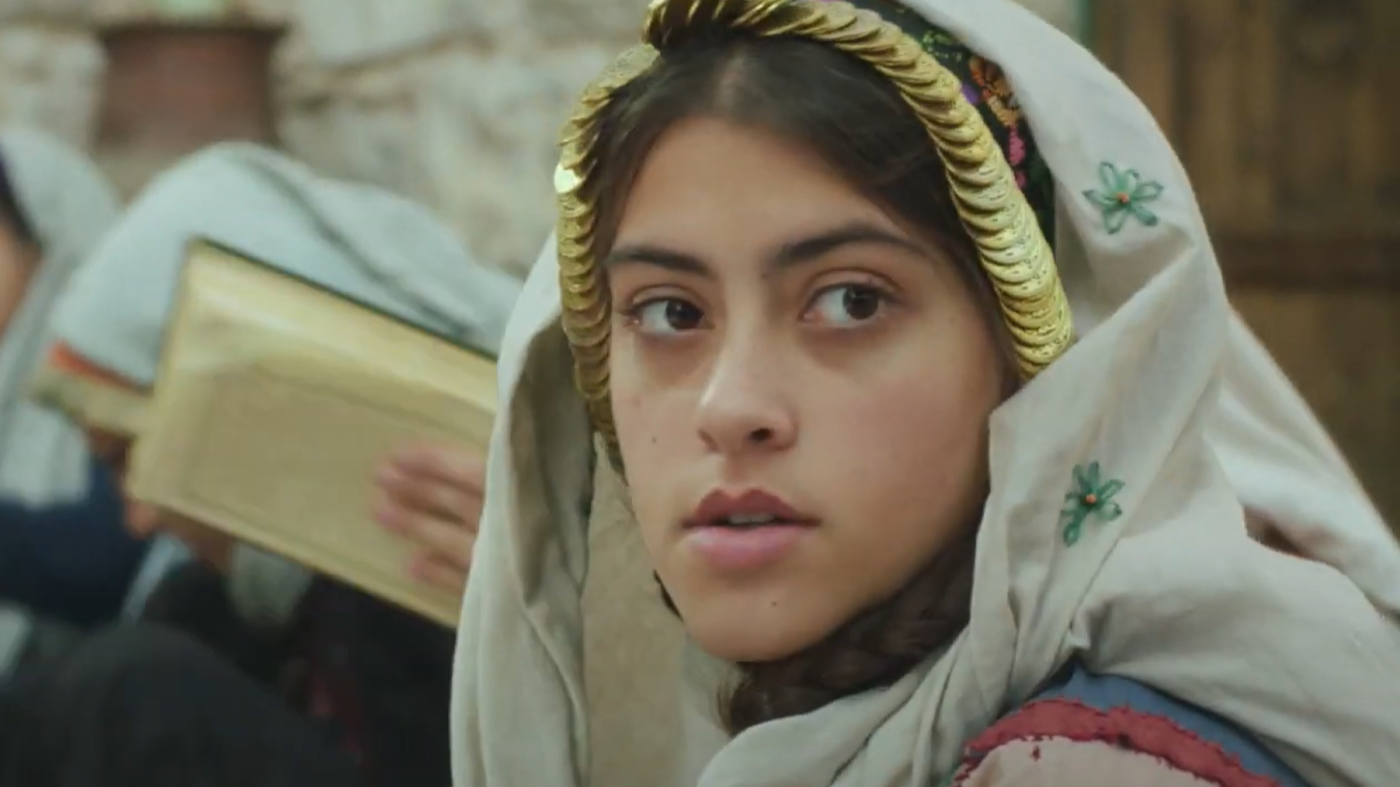 Pro-Palestinian activists have come out in defence of a Netflix film set during the Nakba (Catastrophe) of 1948 after it was attacked by Israeli officials.

The Israelis say that the movie Farha, by Jordanian filmmaker Darin Sallam, is “creating a false narrative” about the Nakba, in which more than 700,000 Palestinians were expelled from what was to become Israel.

In the film, a teenage girl witnesses the killing of her entire family, including a baby, as Zionist forces descend on her village in 1948.

The film, which bills itself as having been "inspired by true events", has been shown at a number of film festivals around the world and is released on Netflix on 1 December.

The sentiment was echoed by Israel’s culture minister, Hili Tropper, who said that showing the film in Israeli theatres would be a "disgrace", adding that the film shows "lies and libels".

Lieberman has also said that he would consider withdrawing state funding from the Arab-Hebrew theatre in Jaffa, which screened the film.

But Palestinians and their supporters have doubled down in support of the film, stating that there is nothing in the movie that did not happen in reality.

‘Not afraid to tell the truth’

Sallam, who is of Palestinian descent, was moved to make her debut film after being told the story by her father at a young age, and says it was based on real incidents. 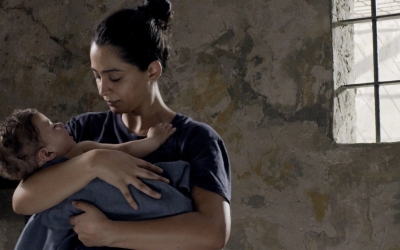 The story, she says, stuck with her, partly due to her own struggle with claustrophobia and closed spaces.

She says accounts of a girl trapped in a small space, witnessing atrocities, resonated with her and she decided to include such depictions in her movie.

“I’m not afraid to tell the truth,” she said in a media interview in 2021, when the film premiered at the Red Sea International Film Festival.

“This is why I decided to make this film. Not because I’m political, but because I’m loyal to the story I heard,” she added.

For Sallam, sharing the story with the world felt like a personal mission.

“I want them [the audience] to live the journey of this young girl. I want them to see that it [Palestine] was a land with people and that they were living their lives, experiencing good and bad moments, until it was all interrupted,” she said.

Sallam is backed by dozens of supporters, who commended the movie for its portrayal of the Palestinian experience during the events of 1948.

Zionist militias relied on the dual tactic of attacking Palestinian villages while hoping news of such atrocities would encourage others to flee.

Supporters online included Rohan Talbot, who works for Medical Aid for Palestinians, an organisation that provides help to those in Palestine. He said: “Good that Netflix had picked this film up, I hope it won’t cave to the inevitable hate campaign that seeks always to prevent Palestinian voices being heard."

“The Israeli regime is in Full Panic Mode over Farha, a powerful, heart-opening film by Darin Sallam that dares to tell the story of a young girls' perspective of the Nakba (ethnic cleansing of +700,000 Palestinians),” he wrote.

Others said they looked forward to watching the film and praised Netflix for broadcasting the Palestinian perspective.

“I haven’t seen Farha yet because I don’t think my heart can handle more, but I will stream it. I’m thankful to Netflix for its Palestinian film collection, hopefully they keep expanding the list - there are so many incredible Palestinian films and documentaries out there,” one social media user said.

The events of the Nakba, while heavily documented, are not widely publicised in Israel.

A number of Israeli historians, including the University of Exeter academic Ilan Pappé, have written extensively about Israeli atrocities in the lead-up to the state's establishment. 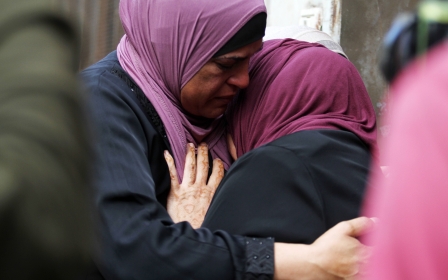 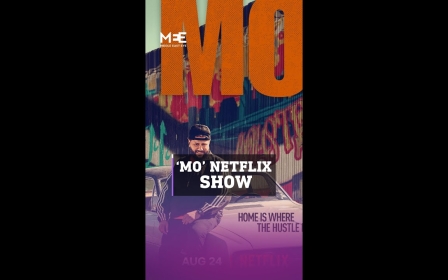