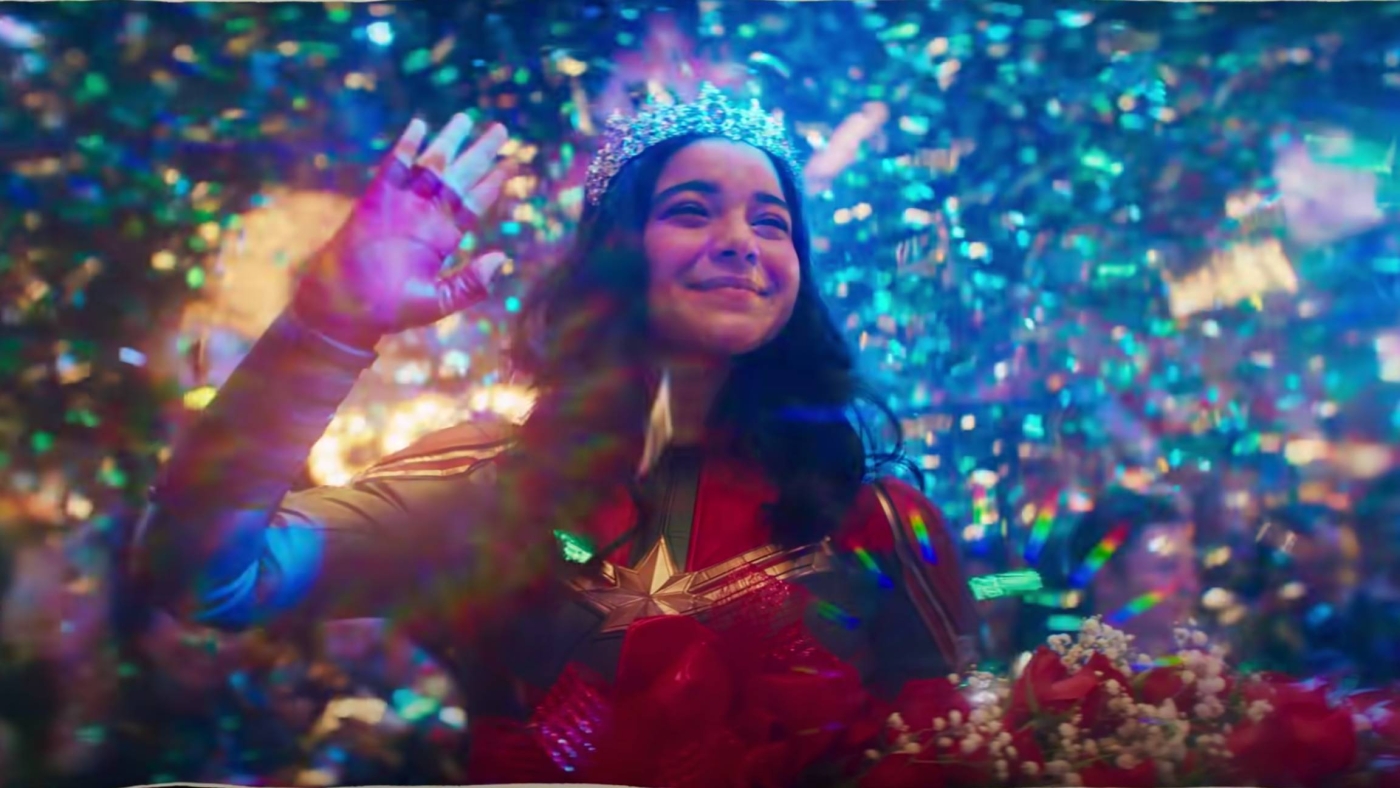 The trailer for Marvel's long-awaited superhero series Ms Marvel has landed and has already picked up 10 million views on social media platforms in a testament to the hype surrounding the show.

Trending on both YouTube and Twitter, the show will premier on 8 June on the streaming platform Disney+.

With little besides the trailer being made available, the show is already being hailed online as a milestone for Muslim and Pakistani Americans.

"Ms Marvel is a coming of age story about a kid, who's also a superhero nerd that finally gets the chance to become a superhero of her own," one Twitter user wrote, adding: "That's literally everything we wanted to experience."

Another said: "Ok as a nerd Pakistani girl who loved comics, this makes me so happy and excited. Literally tears in my eyes, omg! The trailer is making me so excited."

Khan, a 16-year-old Pakistani-American from New Jersey, will be played by Pakistani-Canadian actress Iman Vellani.

The outpouring of attention for a series with a Muslim lead character - and a new and relatively unknown one compared to other well-established superheroes - might seem surprising. However, the comic book that inspired the show might help explain its popularity. The comic series for Khan's Ms Marvel broke records when it first debuted in 2014. It rose to The New York Times bestseller list for graphic novels, and also won a Hugo award for best graphic story in 2015.

The comic was able to achieve widespread popularity and commercial success while also fighting against some of the Orientalist and stereotypical tropes of a Middle Eastern or Muslim character in American comics and media at-large.

Much of that success had to do with the team behind the character: G Willow Wilson, the original writer for the series, who is Muslim, and Sana Amanat, one of the creators who shared Khan's Muslim and Pakistani-American background.

After Wilson left the series, Saladin Ahmed, an award-winning Arab-American science fiction and comic book writer, took over to write for the series. And most recently, the series has been written by young adult author Samira Ahmed.

Now, as the comic book series awaits the release of its live-action debut for Disney+, the character faces its biggest test yet. Will it stay true to what made the comic so popular?

The show was written by Bisha K Ali, a British-Pakistani screenwriter and comedian, and was directed by Belgian-Moroccans Adil El Arbi and Bilall Fallah, who are best known for directing the third installment of the Bad Boys franchise with Will Smith and Martin Lawrence.

The television series has already faced some serious concerns from fans after it was revealed that the superhero's powers would be changed.

In the comics, Khan gains her powers after being exposed to a cloud of Terrigen Mists, allowing the achievement of her superhuman powers. She then gains polymorphing abilities, or "embiggening" as she likes to call it (an ode to a joke made on the popular television show The Simpsons). She also has an accelerated healing power similar to that of Wolverine, another Marvel superhero.

However, in the trailer it appeared that her powers come rather from a bracelet she is shown to be wearing, which generates a purple energy around her fist.

Some social media users have speculated that the powers could be similar to that of Green Lantern, a DC Comics character who receives his abilities from a ring that allows him to conjure constructs.

Kamala Khan’s polymorphic powers are intrinsic to who she is and her character journey. That’s why many fans, including myself, are upset with this change. We can’t fully critique the show till we’ve seen it, but we can express sincere disappointment at that. 1/2 #MsMarvel

The change, if confirmed, would be a stark alteration to the origins of Khan's powers which creator G Willow Wilson used as a metaphor for the physical, emotional, and social changes a teenager goes through on their journey to adulthood.

Still, many fans are still waiting for the full series later this year before offering up judgements. 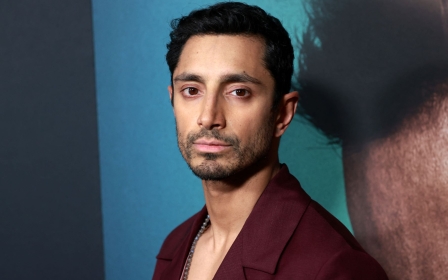 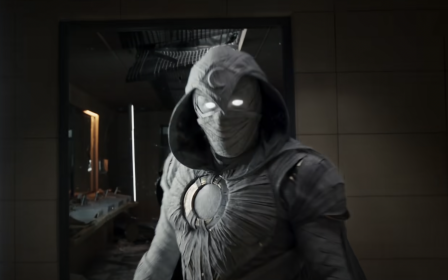