Palestine in 2048: Staring into a black mirror

In this powerful science-fiction collection, set a century after the Nakba, Palestine's fractured past haunts its present and future 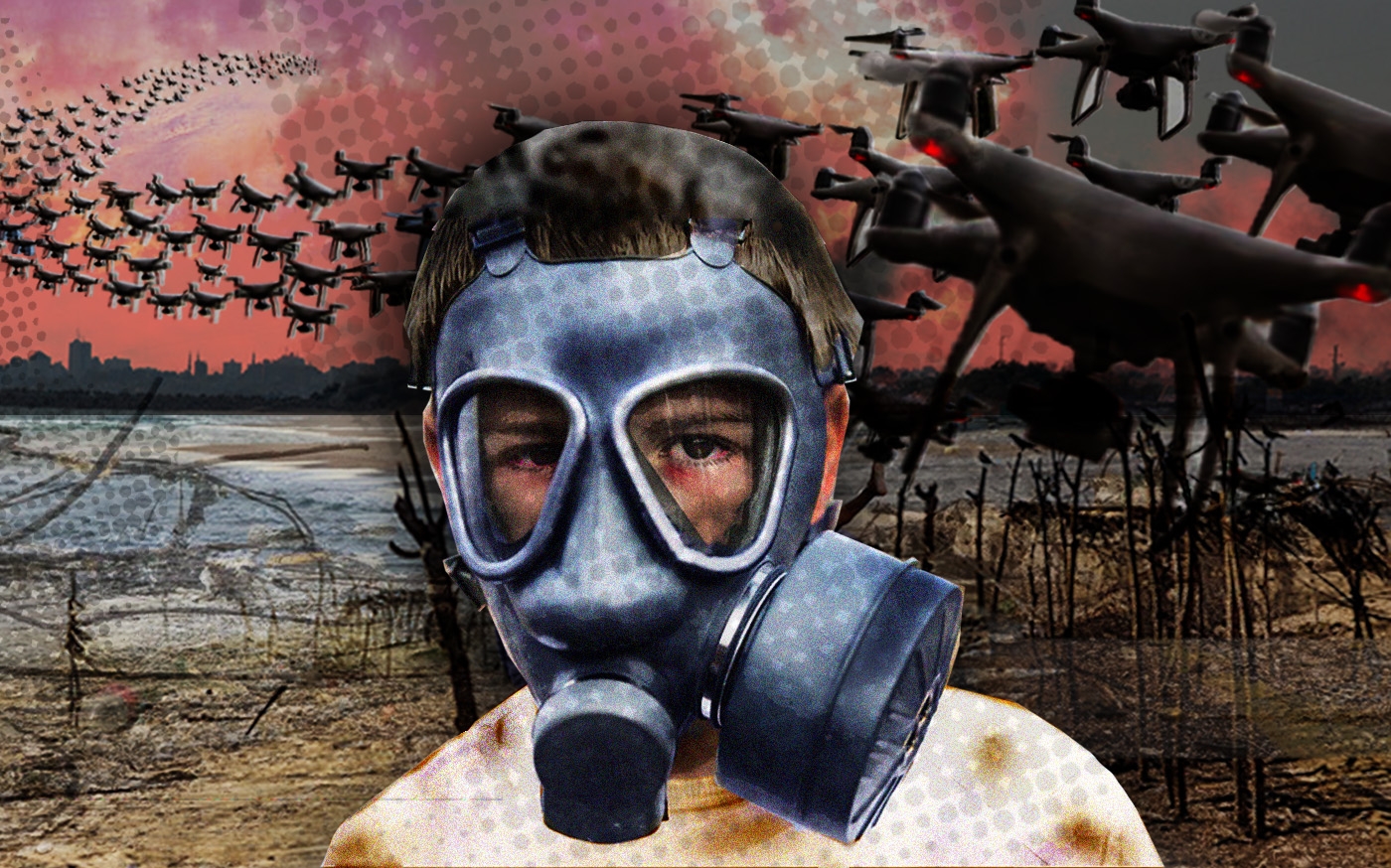 In the introduction to Palestine +100: Stories From A Century After The Nakba, a powerful collection of short stories in which 12 Palestinian writers imagine life in 2048, editor Basma Ghalayini considers why Palestinian writers in general eschew the genre of science fiction: “The cruel present (and the traumatic past) have too firm a grip on Palestinian writers’ imaginations for fanciful ventures into possible futures.” 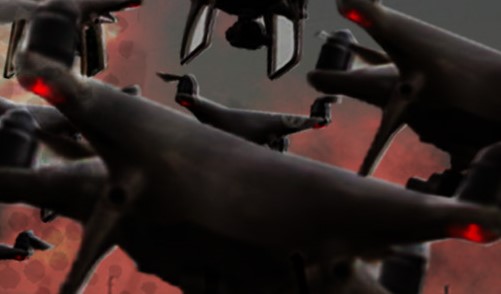 This is a collection informed by catastrophe

This is a collection informed by catastrophe - the forced expulsion of 700,000 Palestinian Arabs in 1948 to create the state of Israel - that triggered a refugee crisis, the consequences of which reverberate today. As Ghalayani states:

"This child has never been to any of these places, of course, but so long as they keep the memory of them alive, then, should they ever get to go back, it would be as if they had never left […] "Indeed, wherever Palestinian refugees are in the world, one thing unites them: their undoubted belief in their right to return.”

It is such memories that inform Saleem Haddad’s superior opener Song Of The Birds, in which the mind of 14-year-old protagonist Aya starts to disintegrate following the suicide of older brother Ziad. So a picture-perfect seaside day in Gaza, 2048 - a colourful beach, a cloudless sky, a calm blue sea, the sounds of “cheesy” music and happy children playing - is transformed by a lapping tide into a sewage-infested wasteland, one full of horrors.

The past encroaches and never leaves, as Ziad visits Aya in her dreams, hinting of what’s to come: “You know how us Arabs are. We are trapped in the rose-tinted memories of our ancestors. These cached memories wrap themselves around us like a second skin.”

Haddad’s story is even more poignant as it is written in memory of the young writer Mohanned Younis who killed himself in 2017. This spectre of a fractured past not only haunts Gaza’s present, it looms large in its future.

In Anwar Hamed’s The Key, translated by Andrew Leber, Palestinian ghosts torment the Israelis of the future, who have attempted to shut out history’s crimes. Here, no amount of technology can buy peace of mind in what is essentially stolen land. 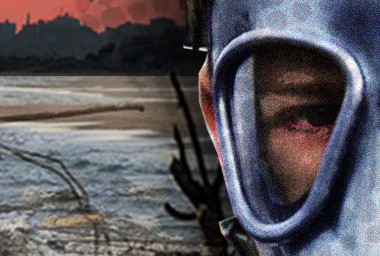 Fuelled by paranoia, Israel builds a transparent shield to rival that of the Death Star

Fuelled by paranoia, Israel builds a transparent shield to rival that of the Death Star, “a gravity wall” intended to keep undesirables out. Explaining the technology, Hamed states:

“Only with the right ‘code’ could somebody physically get through the gates - these would be complex bits of code that the state would regulate, update, control. People the state wanted would be let in, and people it didn’t would be kept out.”

The wall’s creator fears, with good reason, “those photographs of people holding keys more than any arms deal being signed by neighbouring countries". It’s a powerful allegory, one that holds sway in a collective consciousness of a displaced people.

A strong sense of identity also features in Ahmed Masoud’s somewhat farcical Application 39, when two bored IT technicians hack the International Olympic Committee’s computer system, submitting a bid for Gaza City to host the 2048 Games. The pranksters’ application is accepted and Gaza’s subterranean builders get to work. Where else can you host a marathon in a city which is just 6km wide, but underground?

“They were through the looking glass now; what had started as a joke had become a new reality, one with the potential to change the whole city’s future. After a century of being cut off from the world, now, suddenly, the world was going to come to them. To pay a visit to this prison, Ishmael thought; its first ever, in order to watch people running, jumping and throwing things!”

This strength of spirit and sheer will of the Palestinian people is also explored in Maazen Maarouf’s exemplary The Curse of the Mudball Kid (translated by Jonathan Wright), which concludes the collection. Here the last living Palestinian is a freakish curiosity, wheeled around in a glass cube to Israeli schools. It is a bitter irony that radiation courses through his veins so he cannot be destroyed, however much his hosts want him to be.

If, as Ghalayani writes, Palestinian writers are unused to the sci-fi genre, then there are no missteps in this accomplished volume. This worthy collection excavates and probes, and reacquaints the west with the horrors of Palestinian existence right now.

It is, at times, uncomfortable reading. As Ghalayani notes, reframing the present in order to interrogate it may become de rigueur for Arab writers plagued by censorship and accusations of antisemitism.

In her eyes, the Nakba didn’t end in 1948: it simply evolved, with every Israeli raid, stop and search and land grab since this date emphasising a daily reality for Palestinians. She concludes:

“Everyday life for them [Palestinians], is a kind of dystopia. A West Bank Palestinian need only record their journey to work, or talk back to an IDF soldier at a checkpoint, or forget to carry their ID card … to know what a modern, totalitarian occupation is - something people in the West can only begin to understand through the language of dystopia.”

Palestine +100: Stories From A Century After The Nakba, edited by Basma Ghalayini, is published by Comma Press 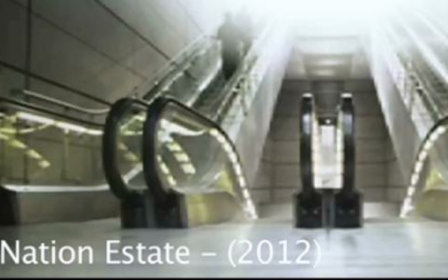