What is Mawlid al-Nabi? The Islamic celebration explained 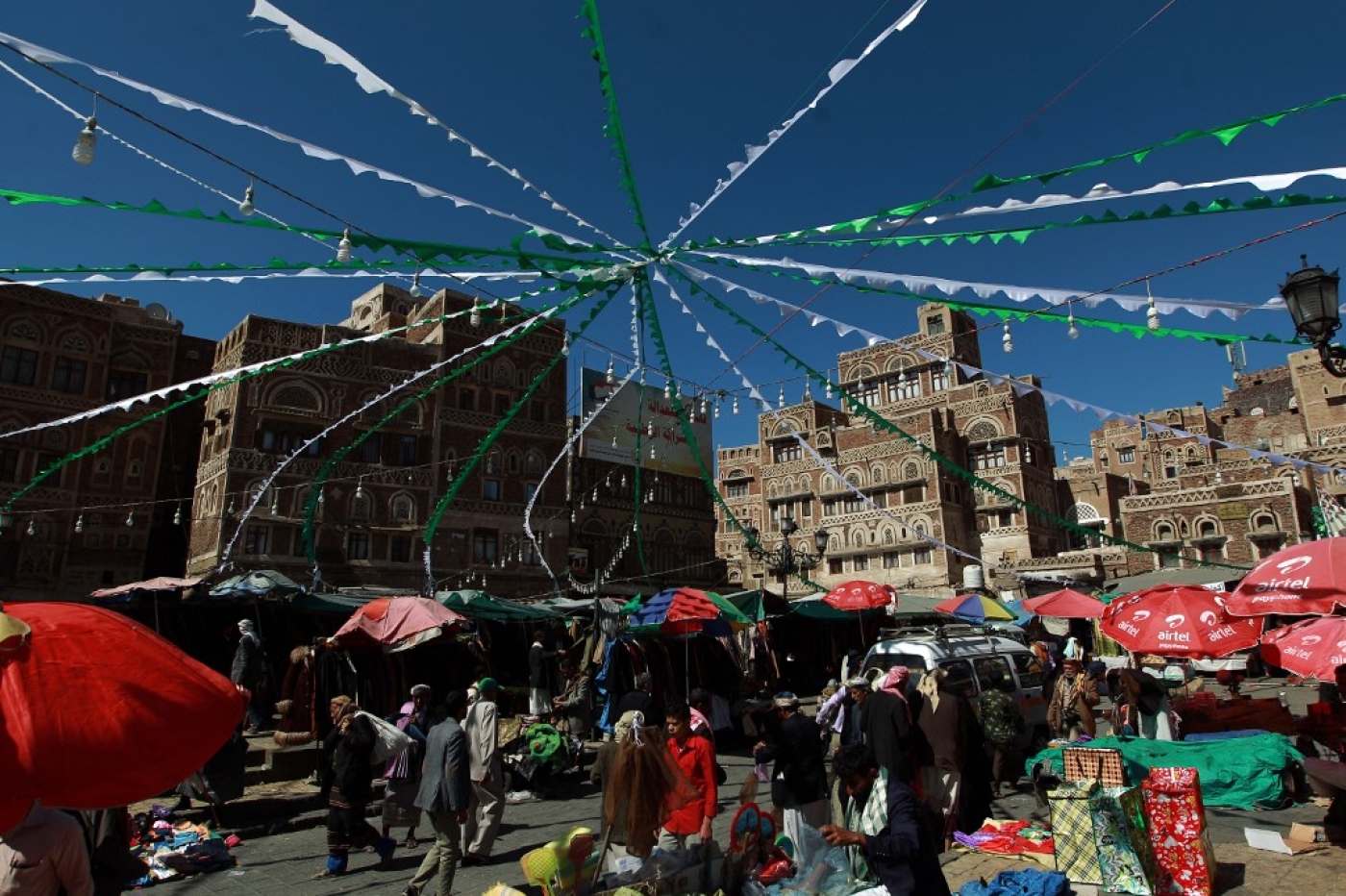 On 18 October, tens of millions of Muslims across the world will mark the birthday of the Prophet Muhammad in a celebration known as Mawlid an-Nabi, or milad.

While the day was not marked by the prophet himself, the occasion  is celebrated in a majority of Muslim states, with a number of them designating it a national holiday.

Most Muslims celebrating the day will put up decorations in their homes and on the streets, and attend communal meals, as well as speeches in mosques recounting the life of the prophet.

Here Middle East Eye answers some of the most commonly asked questions about the celebration.

What is Mawlid al-Nabi and when is it marked?

Mawlid al-Nabi, Arabic for the "birthday of the prophet", marks the anniversary of the Prophet Muhammad’s birth.

Some Muslims commemorate the event because of his significance in Islam. The faithful believe that the Quran, God's final testament to mankind, was revealed to the prophet, and that he was the most important messenger sent to humanity.

Those marking the event will attend special meals, often held at mosques with other members of the community, and spend the day reflecting on the teachings of the prophet.

Mawlid is commemorated on the 12th day of Rabi al-Awwal, the third month of the Islamic calendar, which equates to 19 October in 2021's Gregorian calendar.

As the Islamic calendar runs on the lunar cycle, it is ten to 11 days shorter than the commonly used Gregorian calendar, meaning the date of Mawlid will change every year. Shia Muslims mark the occasion on the 17th day of the month.

The celebration is sometimes also referred to Mawlid, Milad and Eid Milad un-Nabi.

What is the religious significance?

For Muslims, the Prophet Muhammad is seen as an ethical and spiritual role model and commemorating his life is seen as another way of keeping his memory alive in the collective Muslim consciousness.

Given the central importance of the prophet in Islam and the fact that there is no religiously mandated holiday to celebrate his life, the Mawlid has taken on significance among Muslims as a way to remember him.

Muslims will therefore spend Mawlid learning more about the prophet, and seeking ways to better themselves by learning about his teachings.

Many of the rituals take place in a communal context, with worshippers gathering in mosques and community centres.

Do all Muslims commemorate the prophet’s birthday?

Not all Muslims commemorate the prophet’s birthday. As the occasion is neither obligatory or outlined in Islamic teachings, some choose not to celebrate it. Some also believe it is an unnecessary innovation, and therefore believe it is inappropriate to celebrate.

Others take Mawlid as an opportunity to learn about the prophet’s positive attributes and learn more about his teachings.

In Saudi Arabia and Qatar, most Muslims do not celebrate the occasion and it is not a public holiday.

How is the occasion marked?

In some countries in the Middle East, streets are decorated for the occasion, food and sweets are distributed to the public and fairs are open for children.

Others will attend gatherings or lectures where they will learn more about the life of the prophet and his teachings.

In countries such as Pakistan and India, many Muslims will take part in processions featuring drummers and religious songs played out over loudspeakers. Among more Sufi-inspired Muslims the day has a more celebratory character.

What do people eat during Mawlid?

Sweet treats are a near universal aspect of the Mawlid celebration in Islamic countries and across the region it is common to see stalls laid out with sweetened milks, pastries and eastern sweets, known as halawiyat, for passers-by to take for free .

Turkish delight and maamoul, a biscuit stuffed with date paste or nuts, are also favourites that are commonly distributed during the occasion.

In the Egyptian capital Cairo, some mosques distribute sandwiches packed with meat for worshippers attending sermons.

The prophet’s birthday is a public holiday in some Muslim majority countries. This year, Egypt has announced that 21 October will be an official holiday. Around the Middle East and North Africa, states including Algeria, Bahrain, Iraq, Kuwait and Yemen also designate the day as a public holiday.

In Saudi Arabia and Qatar, the day is not an official holiday but individual citizens may mark the occasions depending on their religious perspectives.

In Western states where there are large Muslim population, gatherings and marches are often organised by local religious groups. Religion
What is Ashura and how do Muslims observe it? 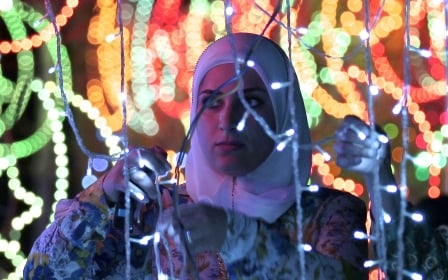 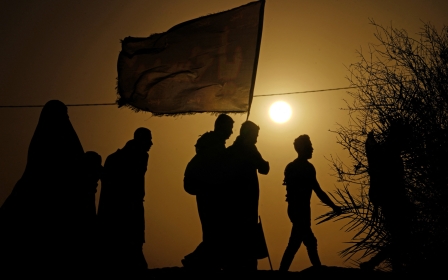 Religion
What is Arbaeen and how do Shia Muslims mark it?