Quiz: How many of these religious sites in the Middle East do you know?

Since the dawn of civilisation, the region has played a pivotal role in the development of world religions 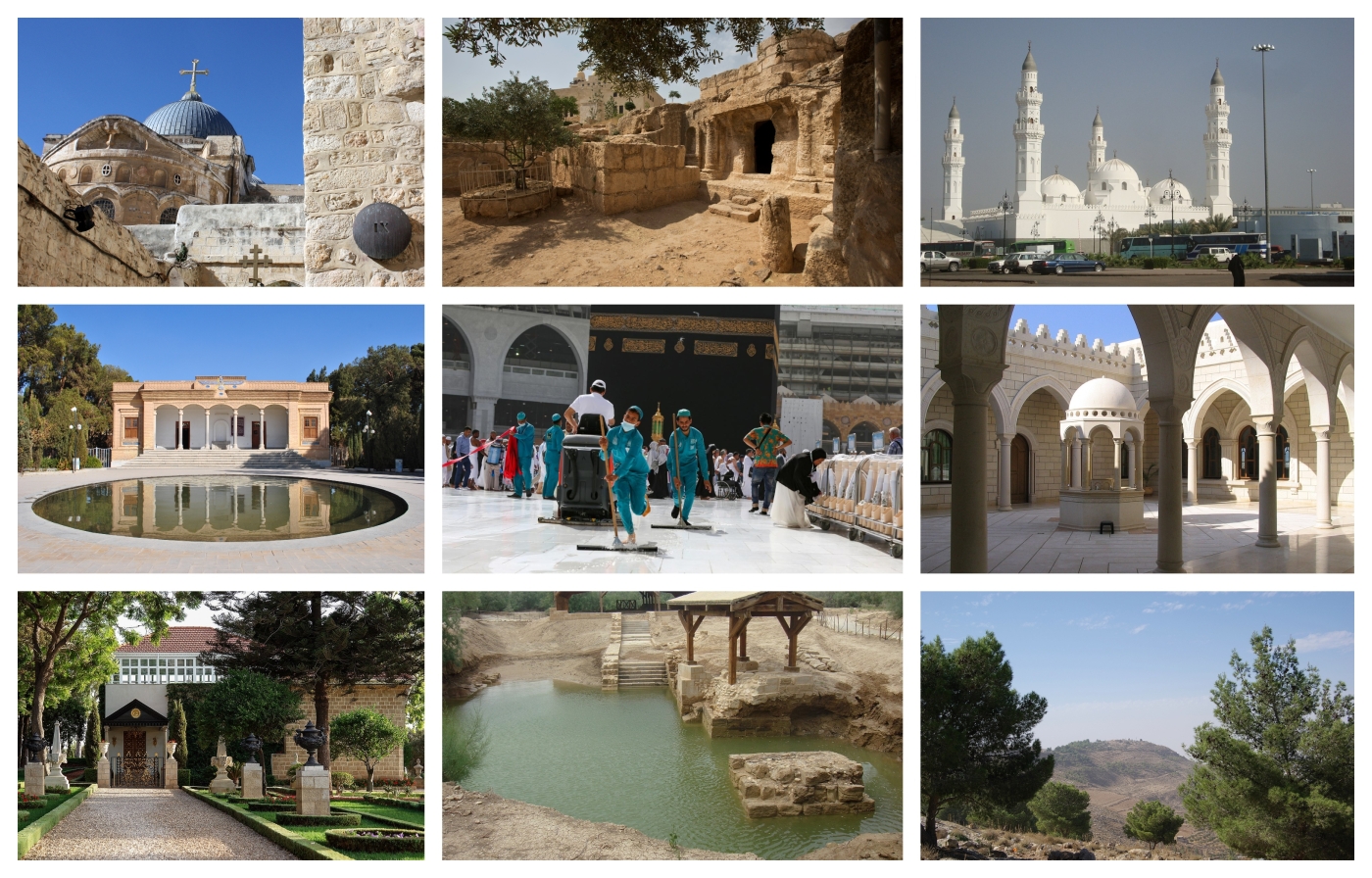 The Middle East gave birth to the three major Abrahamic faiths, as well as Zoroastrianism (Creative Commons/Reuters)
By
MEE staff

The Middle East is the birthplace of several ancient civilisations, and with it the first organised religions, some of which thrive to this day.

For millennia, the faithful have constructed temples and ceremonial sites where they could conduct their religious ceremonies and partake in acts of worship.

Some of these structures have survived to this day even though the religions and cults that inspired them no longer exist.

The sites featured in this quiz are less historical artefacts and instead places still considered sacred and revered by hundreds of millions of Muslims, Christians, Jews, Zoroastrians, Bahais and others in the Middle East and beyond.

Just how many of them do you recognise? Put your skills to the test in our latest quiz.