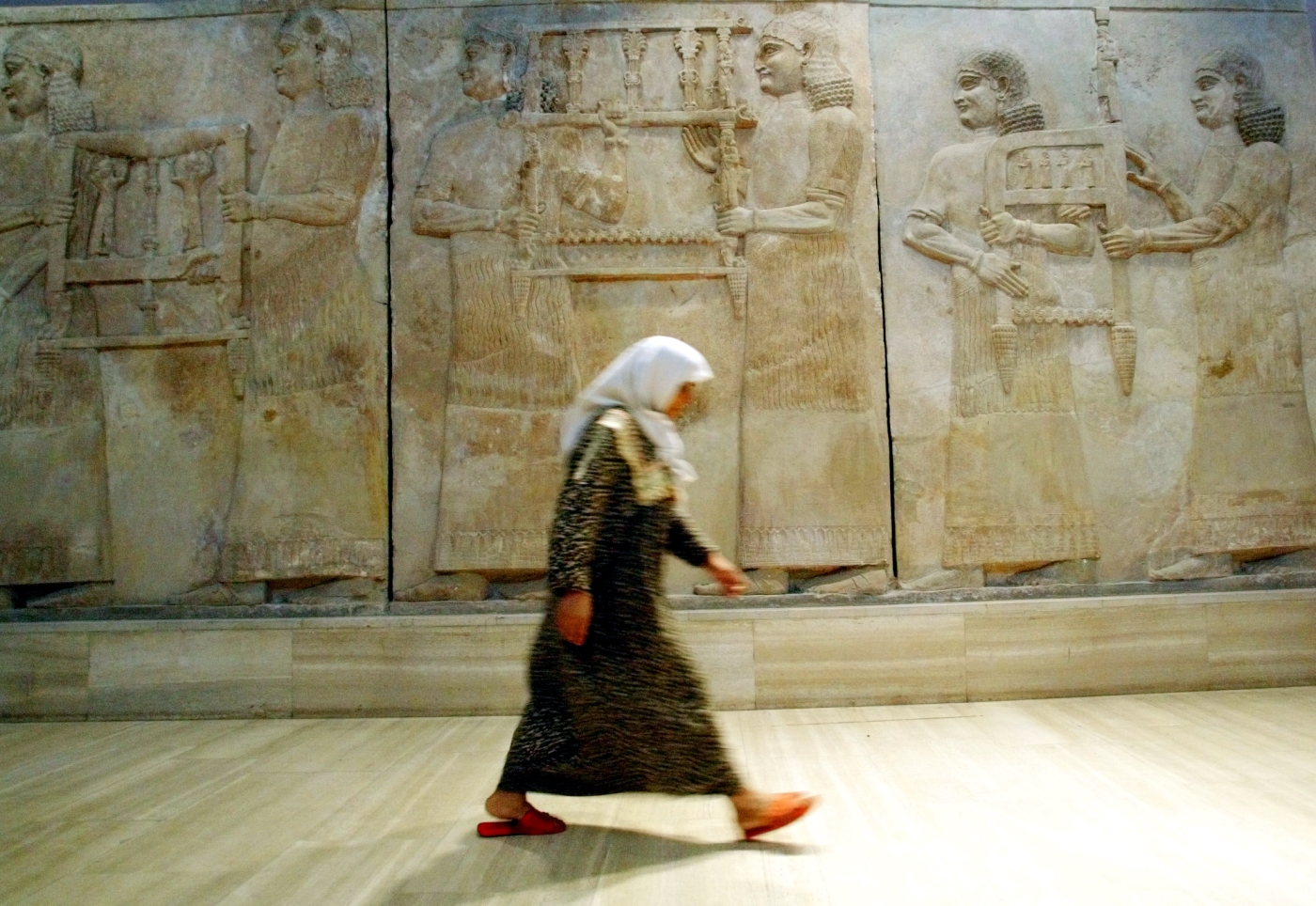 One by-product of the Russian invasion of Ukraine that has not gone unnoticed on social media is the racially prejudiced coverage of the events.

The conflict, which started in late February, has so far resulted in over one million people fleeing Ukraine, according to the head of the United Nations.

Their plight has been covered extensively by western media outlets, but not without controversy.

In a now infamous catalogue of clips from TV stations across the globe, western journalists and political pundits have made comments highlighting the purported distinction between this set of refugees and those who have fled war in the Middle East and Asia.

In one example taken from an on-air segment, NBC News correspondent Kelly Cobiella said: "These are not refugees from Syria, these are refugees from Ukraine... They're Christian, they're white, they're very similar."

In perhaps the most widely seen example, CBS News correspondent Charlie D’Agata drew a distinction between fighting in Ukraine, which he described as "civilised", and places like Iraq and Afghanistan.

The journalist later apologised but the use of the word "civilised", particularly in contrast with Iraq, a place widely credited as the birthplace of civilisation, continues to draw anger online.

Many have called out journalists and politicians over their language when describing the conflict and its related refugee crisis.

Both the hashtags #civilised  and #uncivilised have been used to highlight everything from cultural clothing, to historic architecture and inventions.

In doing so, these social media users hope to counter the bias and vilification of Middle Eastern refugees, which they believe is widespread in the media.

Welcome to Iraq.
More than 7000 years of civilization. #Iraq#UNCIVILIZED#uncivilised pic.twitter.com/rLahtmJvMC

One key theme in the tweets were images from Iraq, with city states and later empires forming between the Euphrates and Tigris rivers between 7,000 and 8,000 years ago.

"Welcome to Iraq. More than 7,000 years of civilisation," wrote Erbil-based Adnan Alsalihi on Twitter, accompanying his tweet with images of Babylonian sculptures and artist depictions of ancient Mesopotamian architecture.

Another Twitter user, named Mariam, shared images of intricate geometric designs on buildings in the Syrian capital of Damascus.

Others attacked the idea that those fleeing Middle Eastern conflicts were somehow less educated than their Ukrainian counterparts, sharing pictures of their own degree certificates.

Criticism of the trend

While most tweets were of a light-hearted nature, aimed at exposing the ill informed analysis being broadcast, some questioned the necessity of the trend.

"We don’t need to prove that we’re civilized to anyone," wrote one person on Twitter.

this “uncivilized” trend is unbearable to watch

"This 'uncivilized' trend is unbearable to watch," wrote another, typifying the sentiment.

These critics believe that people should not be responding to perceived racism by trying to convince the "racist" of their own humanity. 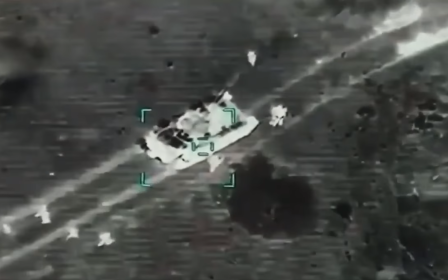