'Where two worlds meet': Tamino to perform in Egypt for first time 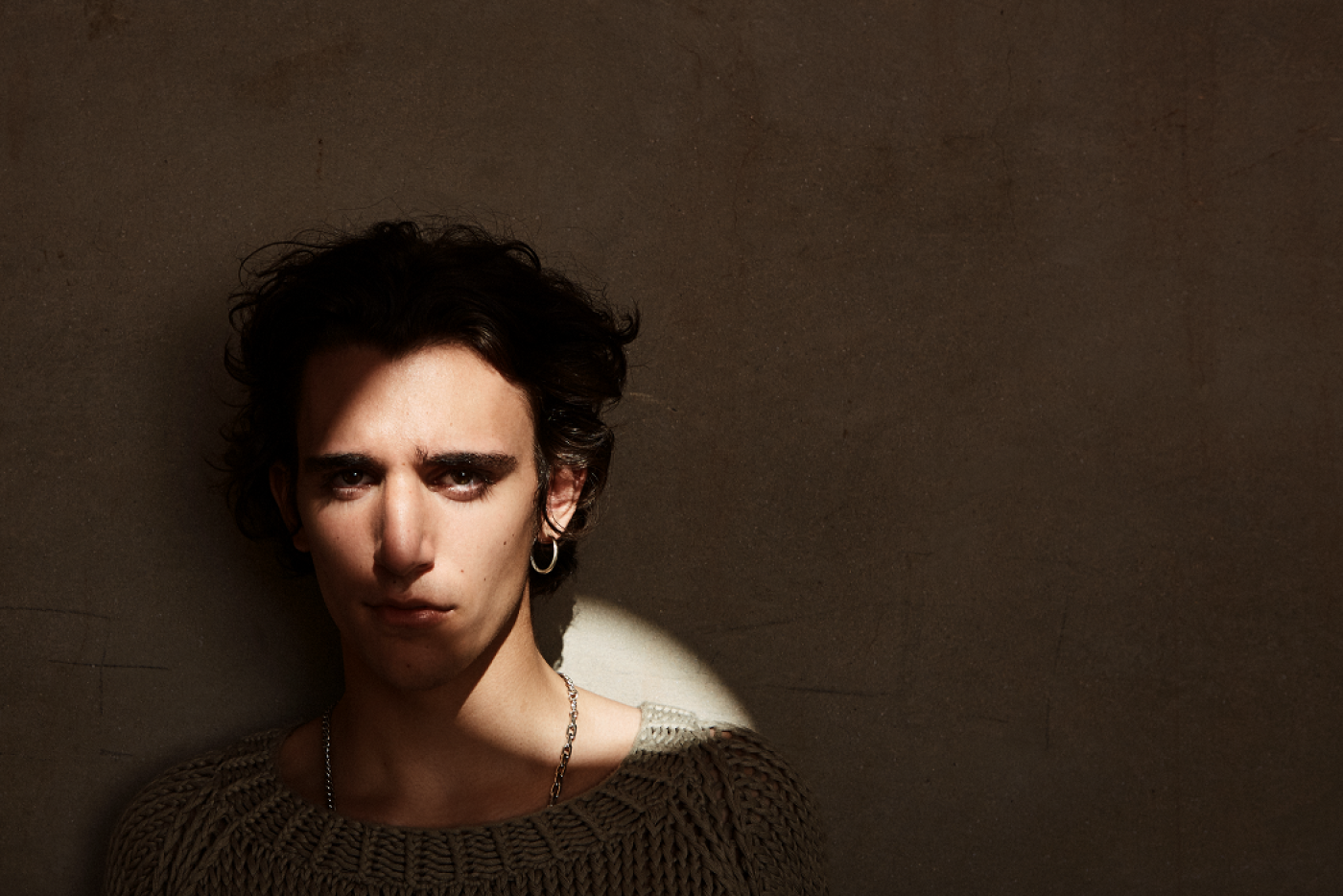 Tamino Amir Fouad is curious. The Belgian-born artist, of Egyptian and Lebanese descent, is keen to learn much, including how to master techniques on the oud and what makes his burgeoning Middle Eastern fanbase tick.

This inquisitiveness is there in his music, moody and luscious, on the debut album Amir, which blends together his multiple heritages intriguingly.

This month Fouad, 22, performs his first show in Egypt – at Cairo Jazz Club 610 – which he tells MEE he is excited about, if with a touch of nerves.

“Egypt has always been a part of me," he says, "but at the same time I feel like an outsider." Though Fouad's formative years were spent between Cairo and Antwerp, Belgium, most of his upbringing was in the latter.

His grandfather was Moharam Fouad, one of Egypt’s most famous singers, known as "the Sound of the Nile".

“My grandfather had a beautiful career [in Egypt], which also makes this a special show for me. Everyone knows about him, though younger people perhaps listen to him less, but he has a musical legacy.”

Fouad is – aurally, at least – bridging the gap between East and West, traditional and modern, and he is aware of the appeal to a new, musically fluid, Arab generation. “I think it speaks to young [Arabs] because they listen to a lot of Western music and a lot of Arabic music, but they don’t see many representations of music where the two worlds meet.”

He is named after the prince in Mozart’s opera The Magic Flute, studied music in Amsterdam at 17, then penned his first single Habibi the following year. It immediately turns heads, not least for his otherworldly falsetto paired with a melancholic guitar which has garnered comparisons to Jeff Buckley.

Soon after, Fouad began playing in small venues in Belgium, before upgrading to festivals in 2018. When his debut album Amir landed that year, he had already amassed a big following on his headline European tour, which included three sold-out shows in Brussels.

In some of Fouad’s songs, the eastern and western worlds come together to perform a mesmeric waltz. So It Goes and Each Time exemplify a form of pop that's tinged with Arabic inflections and quarter tones that wink at the golden age of Arabic music from the 1920s to 1960s, when the likes of Um Kalthoum and Farid al-Atrash, along with Fouad’s grandfather, were key players in Egypt's musical cinema scene.

Fouad has amplified this infusion with support from an orchestra of refugees from across the Middle East known as Nagham Zikrayat. “I recorded with the Arabic orchestra to emphasise these influences," he says. "I’ve always looked for those sounds from a young age, when my mom showed me her Arabic records and my father played the oud for me."

In instrumentation, as in family heritage, ancestry influences Fouad’s sound – and he is, as ever, inquisitive.

'The more you play, the better you become, and I wanted to give my best in Egypt'

“The oud is actually the ancestor of the guitar,” he tells me, explaining its influence on Europe (it was brought over by Arabs to Spain and inspired flamenco guitar playing and the modern-day classical instrument). "Playing the oud teaches me so much about Arabic music and rhythms and scales. If I grow more confident, I may include it more into the mix."

Even in his haunting ballad Habibi - which has garnered more than two million views on YouTube - he uses an Arabic term of endearment which carries cultural weight. Fouad admits that while his diasporic narrative means he "doesn’t really feel home anywhere", the Arabic influences are nevertheless strong.

“I remember very clearly when I wrote Habibi… the word came along with the melody,” he says, “and it just felt natural. I wondered: ‘Can I do that? I don’t even speak Arabic’.

"But I chose to keep it because it’s beautiful – it resonates with people even if they don’t understand it. I’m very familiar with it because my father calls me 'habibi'. Plus, it beats singing ‘my baby’."

Tamino is nearing the end of his Amir tour, which has taken him across Europe – from Switzerland and Milan via Madrid and Oslo – as well as Stateside, where he appeared at SXSW in Texas last year and, more recently, at small North American shows in September, including Brooklyn and LA.

His Middle East and North Africa dates, which began in Tunisia and Egypt this week, pass through Turkey and Morocco, before he heads back to Europe for a final run of shows to wrap-up the year-and-a-half long album tour.

Playing in the Middle East is something of a homecoming for Fouad – and the timing is intentional. “I felt like I wasn’t ready for it,” he confesses. “But the more you play, the better you become, and I wanted to give my best in Egypt.”

It’s also a chance for him to nourish his curiosity about his Arab audience. “I’m not sure exactly who is listening to my music over there. I would love to spend time in Cairo and maybe live there for a while to see how life is for a young person, how they listen to music.

"How do they find out about music? Is it the same as here, checking new artists on YouTube and Spotify? Those things I find very interesting and I’m curious as to what I will see.”

Yet he is also conscious of the country’s struggles and the part he can play in reaching a wider audience.

“There is so much poverty. If you are busy worrying each day about surviving then you are not going to spend a ton of money on going to see a concert… I hope to one day play a concert that is free or very cheap, where everyone feels like they can go. I don’t want to exclude people.”

The hope is, Fouad says, that this debut Middle Eastern show could open the gate to future concerts in the region. “We tried playing in Lebanon but it was difficult to organise in a small venue… one day, soon.”

For now Egypt, with all its promise of roots and belonging, beckons. “It feels good going there, this time hopefully to connect. That’s always what I’m trying to do: just connect through music.” 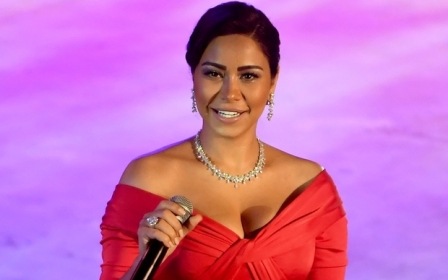