Arrests and suspensions follow after elderly women are seen eating sexually explicit desserts in Gezira club, as government and Islamic authorities wade in 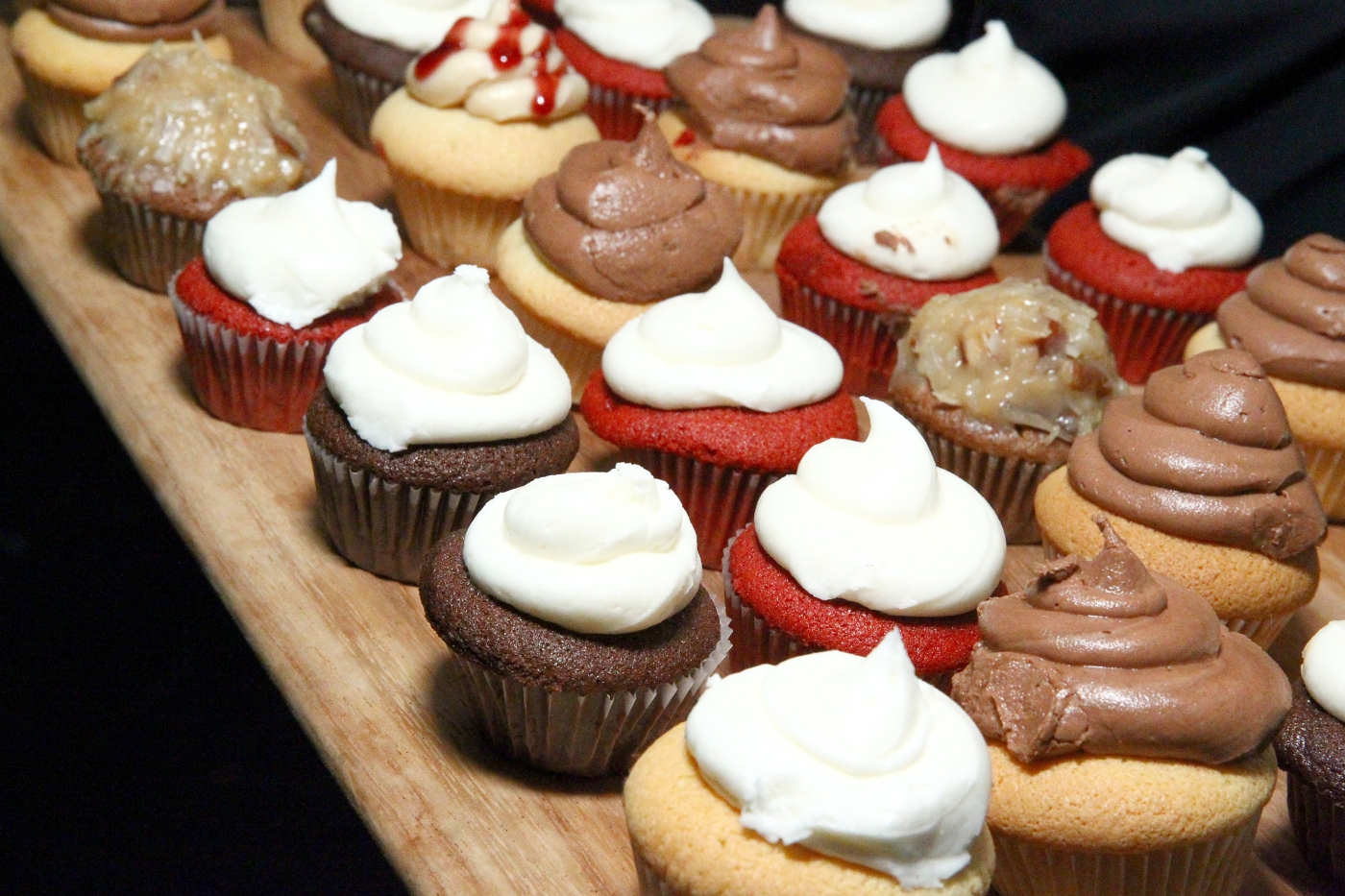 The incident has sparked national controversy and outrage in Egypt, while many criticised the government's hypocrisy in its handling of the situation (AFP)
By
Rayhan Uddin

A group of elderly women eating genital-shaped cupcakes has sparked national controversy and outrage in Egypt, gaining the attention of Egyptian politicians, Islamic authorities and thousands of people on social media.

On Monday, images emerged of women from the Gezira Sporting Club celebrating a birthday party by eating cakes in the shape of sexual organs. The pictures quickly spread on social media, and the hashtag #نادي_الجزيره (Gezira Club) became the top trending topic on Egyptian social media.

One of the women in attendance was 75-year-old Soheir El Attar, a professor at the faculty of medicine at Cairo University, who won a silver medal at the 2019 Swimming World Masters for the 70-75 age category.

Attar told Egyptian publisher El-Watan that the birthday was held on 10 January, and that the attendees were surprised to receive the phallic-inspired desserts. She said that the cakes had in fact been meant for a henna (bachelorette) party.

Egyptian authorities later arrested the woman who baked the cake for infringing “public decency”, and released her on bail for 5,000 Egyptian pounds ($318).

Al Masry Al Youm reported that the baker was left in tears after security forces raided her home. She reportedly said that one of the Gezira Club members had come to her store and handed her a picture of genitals, asking for cakes and sweets to be made in those shapes.

The Ministry of Youth and Sports put together a legal committee on Monday to investigate the incident and decide on repercussions.

Khaled Abdel Mawla, a member of parliament for the Husseinieh district in Sharqia, called on Youth and Sports Minister Ashraf Sobhi to dissolve the Gezira Club and rescind the memberships of all those involved. He criticised the incident for breaking social distancing amid the Covid-19 pandemic, and contravening religion and customs.

“Posting naked pictures, candy, models, and products with sexual expressions and suggestions is forbidden [according to the Sharia] and legally criminal; an assault on the value system, and a crude abuse of society with its components,” it said in a Facebook post.

On Tuesday, the Gezira Club announced that it had suspended members who had participated in the birthday party pending the completion of its own internal investigation. Sobhi indicated that the government’s probe into the matter would conclude imminently, given the public outrage.

The images of the women celebrating with the genital-shaped cakes was a hot talking point on Egyptian social media. Several users supported the arrest, accusing the women of being “disgusting” and “disrespecting traditions”.

One user accused them of “humiliating Egypt’s morals”, quoting comments made by TV presenter Amr Adib on the incident.

However, many came to the defence of the women, noting the trivial nature of the incident.

So you guys are really pressed about some PASTRIES ????!!! and imprisoning people for it😂!
Have you never seen a BACHELORETTE PARTY with a BACHELORETTE CAKE????
These shenanigans need to stop really.
Egypt is becoming a very scary place with no freedom whatsoever..#نادي_الجزيره

“Surrealism is real in Egypt... The militante [sic] have fallen at the hand of a perfectly sugar icing penis and yellow thong fondant... The Egyptian state doesn't hesitate to crush the real enemy,” joked journalist Gigi Ibrahim.

Many used the episode to highlight the difference in outrage compared to instances of sexual harassment in the country.

“People in Egypt (and in the media) really be upset about old ladies enjoying genital cupcakes for a birthday more than rampant sexual violence and harassment in the country,” said Mohamed Khairat, the founder of publisher Egyptian Streets.

In December, a court sentenced former student Ahmed Zaki to three years in prison for sexually harassing two young women, in a case that triggered a MeToo campaign last year and prompted scores of women to come forward with their experiences.

The country has been internationally condemned for a recent crackdown on the freedoms of women online, including the arrest of young women creating content on TikTok accused by Egyptian authorities of "violating public morals".

It was also criticised for arresting a model who took pictures outside the pyramids, which Egyptian media dubbed as "offensive and provocative".

Translation: The strange thing is that the values of the Egyptian family that trembles from a piece of cake and little cup cakes are not shaken at all nor does it get upset by injustice, oppression, corruption, harassment and rape!! But the cake is the thing that annoys you

In another example of hypocrisy surrounding the incident, human rights activist Haytham Abokhalil compared the outrage to that of the treatment of Egypt’s political prisoners.

He said that while cakes in the shape of genitals were not allowed, “it is allowed to strip, violate and electrify the genitals of political detainees under the pretext of preserving the homeland from evil”.