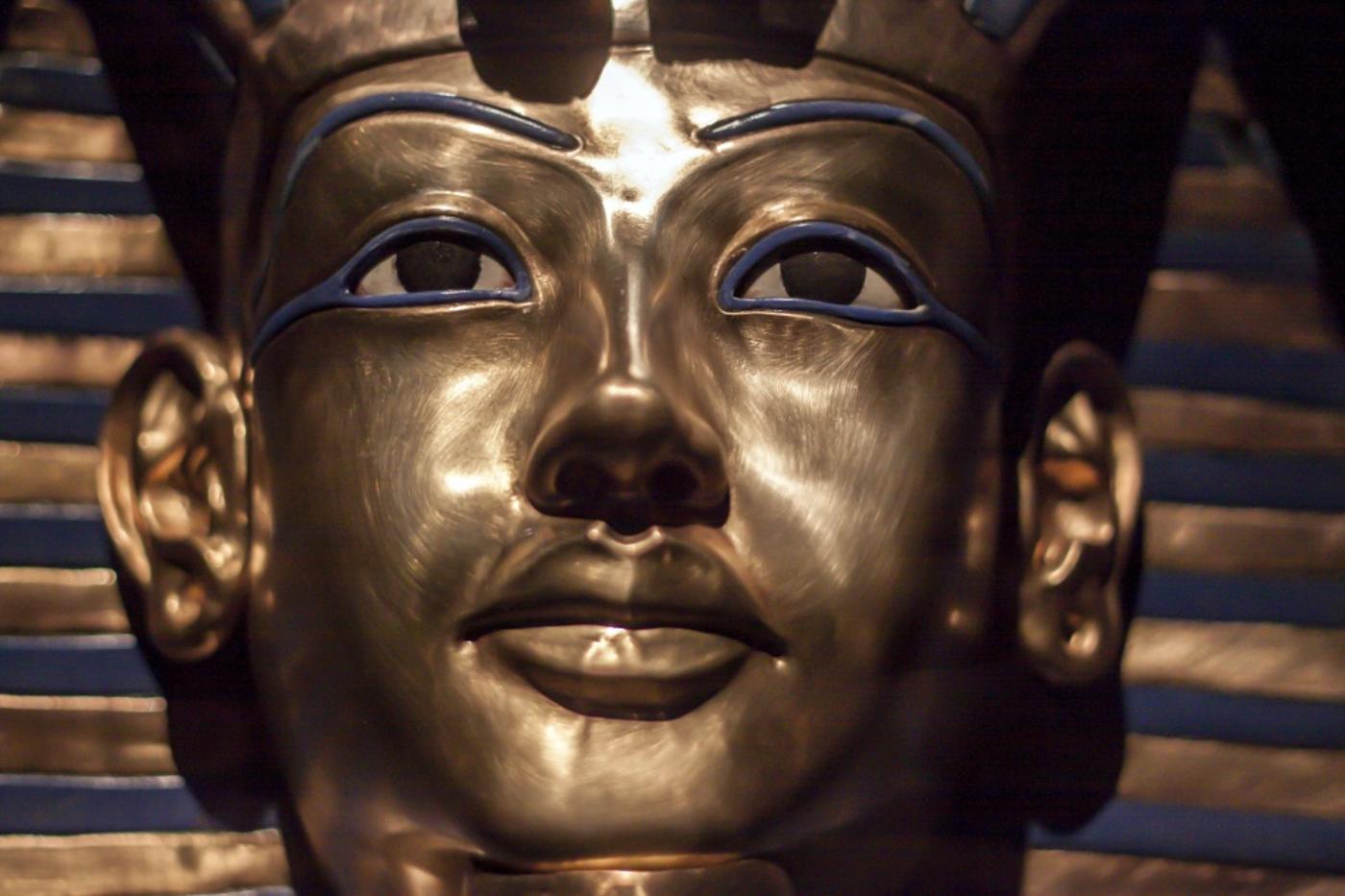 Egypt said on Wednesday that archaeologists have unearthed a 5,600-year-old preserved tomb and mummy predating the pharaonic First Dynasty, a discovery that will shed new light on the pre-dynastic era.

The tomb was built before the rule of King Narmer, the founder of the First Dynasty who unified Upper and Lower Egypt more than 3,300 years ago, the antiquities ministry said in a statement.

The tomb was discovered in the Kom al-Ahmar region, which is located between Luxor and Aswan in south-east Egypt, on the site of ancient Hierakonpolis. The area, known as the city of the falcon, was the ancient religious and political capital of Upper Egypt, prior to unification under King Narmer.

Archaeologists found an ivory statue of a bearded man and the mummy of the tomb's owner, who appeared to have died in his late teenage years, the ministry said. They also found 10 ivory combs as well as tools, blades and arrow heads.

Previous discoveries on the Hierakonpolis site include the tombs of Kings Narmer and Kar, both of whom played pivotal roles in the unification of Egypt in the pre-dynastic era.

The unearthing of new historical sites adds to the vast cultural riches of Egypt, which includes the world famous Valley of the Kings in Luxor where Tutankhamun is buried. Tourism is a key sector for the Egyptian economy and has been severely damaged due to three years of political instability following the ousting of former president Hosni Mubarak in 2011.

The tourism industry had its “worst year in modern history” in 2013, according to Tourism Minister Hisham Zaazou who was recently interviewed by The Guardian. Revenues of £3.6bn compared unfavourably with £7.7bn in 2010, according to the minister who said the number of visitors had dropped from 14.7 million to 9.5 million.

Archaeologists continue to work on numerous sites to piece together Egypt’s long history and the hope must be for the Egyptian government that new historical jewels can drawback tourists who are vital in supporting a struggling economy. 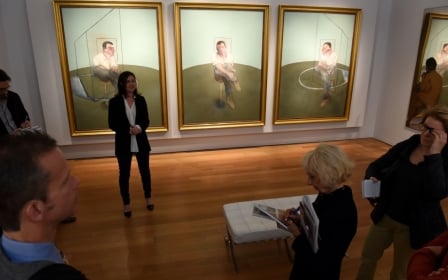 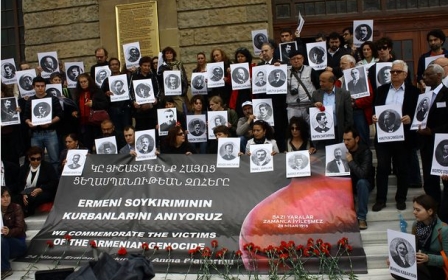