Barbed-wire borders in the Middle East

In unstable times, Middle Eastern states are increasingly turning to construction companies to secure their boundaries with walls 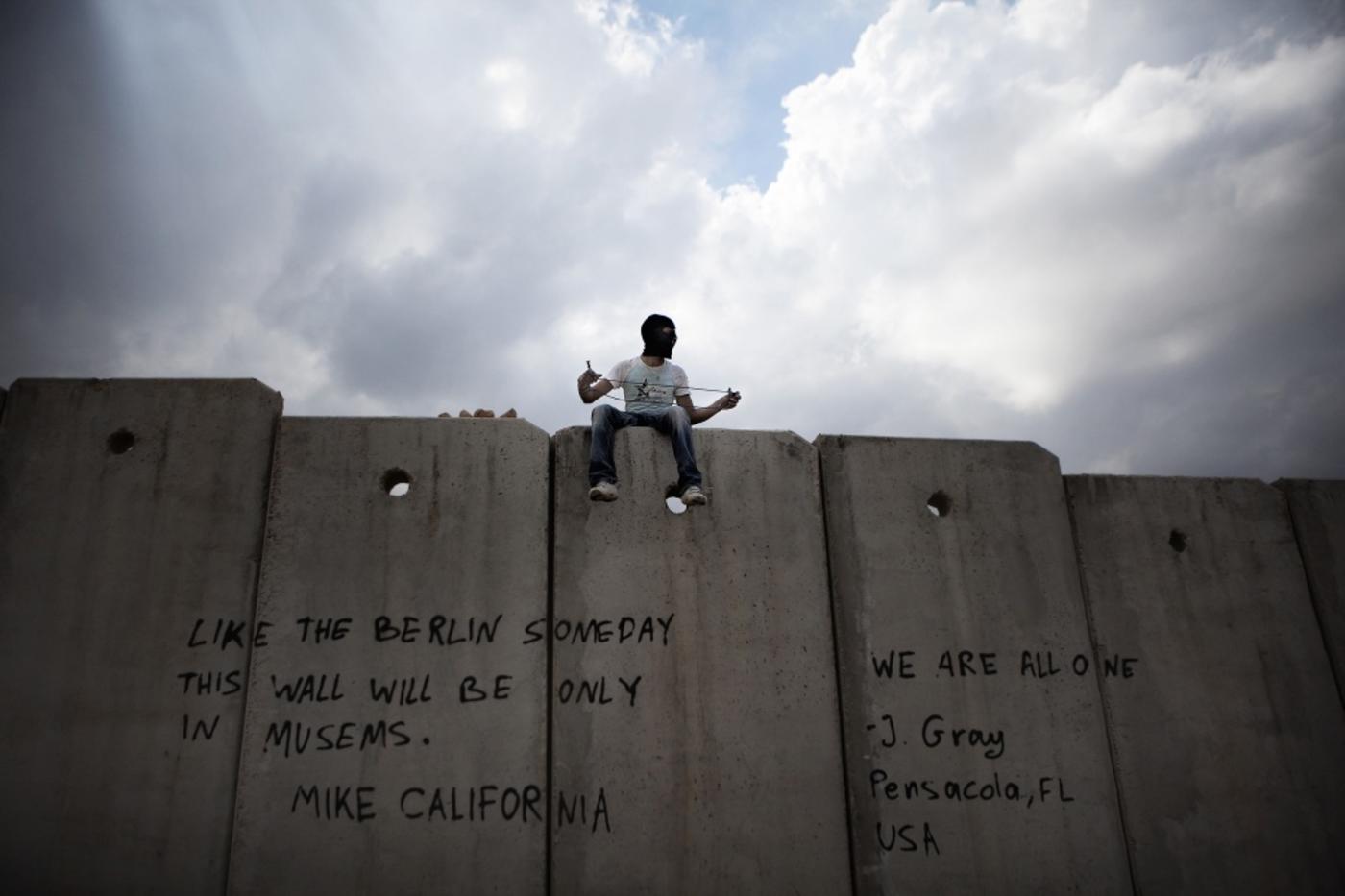 Borders demarcated by barbed wire, sandbanks and concrete are a reality not only for Palestinians in the West Bank and the Gaza Strip.

Porous borders have come hand-in-hand with globalisation, and nation states in the Middle East are increasingly turning to construction companies to secure their boundaries.

Élisabeth Vallet, author of Borders, Fences and Walls: State of Insecurity?, told MEE that border walls are an increasing phenomenon in the world over, not least the Middle East.

There are now five times as many border walls as there were at the fall of the Berlin Wall in 1989.

"Saudi Arabia and Israel are walling themselves in, and borders are thicker and stronger than ever."

Some of the Middle East's border barriers have stood for decades, like the Libyan Frontier Wire, which was completed in 1932 during an anti-colonial uprising and whose remnants still stand today.

Vallet charts the increase in border walls in the region after September 11th and its aftermath, saying that the events "triggered an acceleration of an already existing phenomenon."

They were used as "a pretext for the closure of borders in a globalised world."

She sees border walls as a cosmetic solution and, ultimately, a costly one.

"Building and maintaining a border wall is beyond what most economies can handle. Eventually, all walls will fall."

As the dust settles after Nakba Day, Middle East Eye takes a look at some of the barriers, old and new, that mark out the borders of the Middle East.

In 1932, Italian forces in Libya were struggling to put down an anti-colonialist rebellion led by Omar Mukhtar Senussi. As part of a last-ditch effort, commanders ordered the construction of a wall, made up of four lines of 5.5ft high barbed wire. The aim was to cut off Senussi’s fighters, who were supplied by British forces across the border in Egypt. The 1981 film Lion of the Desert, funded by Muammar Gaddafi and banned in Italy until 2009, depicts Libyans living in camps and surrounded on all sides by the wall. The clip below shows Omar Mukhtar at the frontier:

The border between Morocco and the disputed territory of the Western Sahara is marked by an estimated 2700km of sand and stone walling bisecting the desert landscape. It is the world’s second-longest border wall, beaten to first place only by the Great Wall of China. Morocco began constructing the wall in 1980, after a war with indigenous Sahrawi fighters who demanded that Western Sahara be given autonomy from Morocco. The wall is today guarded by Moroccan troops, and according to Mine Action is strewn with landmines along its length. 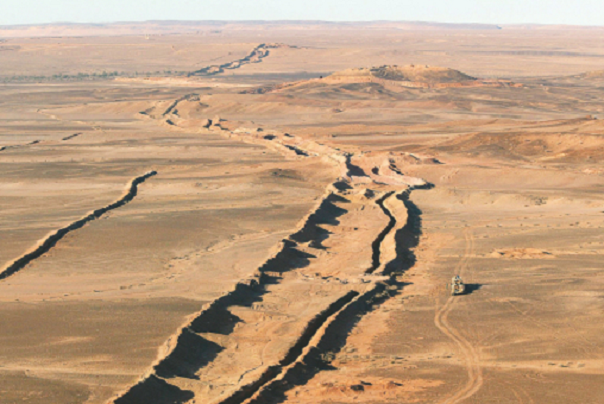 In September 2003, Saudi Arabia began building a barrier along part of its southern border with Yemen, apparently to stem the flow of arms smuggling. The catalyst was the May 2003 bombing of three Riyadh compounds that killed 35 and apparently made use of explosives hailing from Yemen. Construction was halted in February 2014 after months of a fierce war of words between Saudi Arabia and Yemen, who claimed that the wall violated a treaty signed in 2000 to settle decades-old tension over the border. 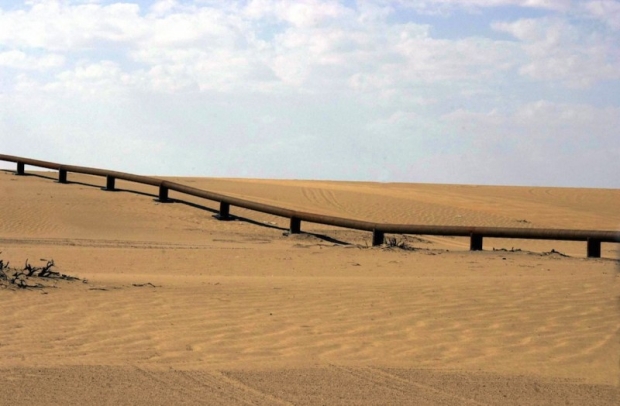 The years since 2012 have seen consistent rumours that Saudi Arabia is building a wall to separate it from Iraq, in an effort to quarantine itself from the instability that continues across its southern border.

In Iraqi Kurdistan, it appears that the border barrier may be morphing away from its traditional structure of barbed wire and concrete posts. In April 2014 Kurdish security sources in Iraq announced the building of a trench along the border with Syria to ‘prevent the infiltration of militants from Syria’, according to Al-Hayat. On completion, the trench will apparently be two metres deep and extend for 17 kilometres.

In early May 2014 Reuters reported that Turkey had embarked upon a border wall along part of its border with Syria. The announcement followed October 2013 reports that Turkey had begun building a barrier to separate the Turkish town of Nusaybin from the nearby Syrian settlement of al-Qamishli. At the time, a Turkish official reported that, though there had been no outbreaks of violence, crossing the border had become so easy that it was ‘as if there were no border at all.’ The second wall, begun in 2014, will be ‘portable’, and is being constructed at Reyhanli 500km west of the first barrier. 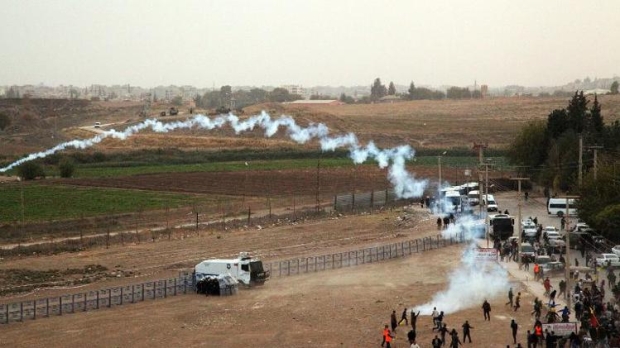 Activists on the ground reported on 11 May 2014 that Moroccan authorities had begun building a wall to separate its territory from that of the Spanish enclave of Melilla. The wall would be the second such barrier on the border, which draws large numbers of African migrants attempting to cross over into Europe. Ceuta, a second Spanish territory in Morocco, has been surrounded by a 3-metre fence topped with barbed wire since 1993. In 2005, at least 10 migrants died during a co-ordinated attempt to breach the fence, which is guarded by Spanish and Moroccan soldiers on both sides. 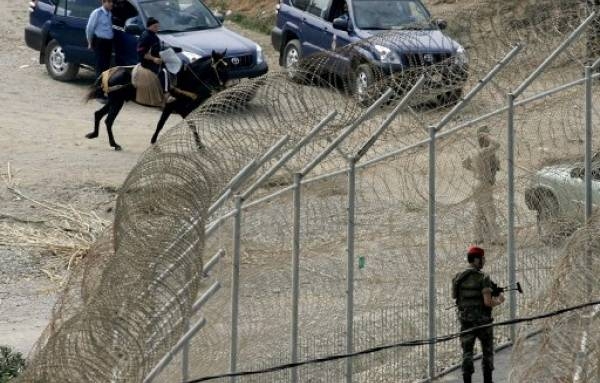 Israel, meanwhile, reportedly hopes to secure its sea border with Egypt in the light of a recent escalation of attacks in Egypt’s volatile Sinai region.  According to a report by Ynet News, 2014 will see Israel attempt to foil "breach attempts by divers" launching from Sinai by building a huge obstacle on the Red Sea marine border, with Egyptian coordination. 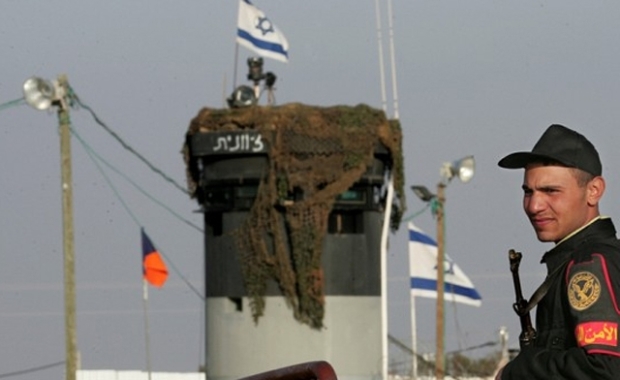