Gasping for air: The dust-choked world of Egypt's quarry workers

For the labourers and children who work in Egypt's limestone quarries, the risk of respiratory illness and amputation go with the job 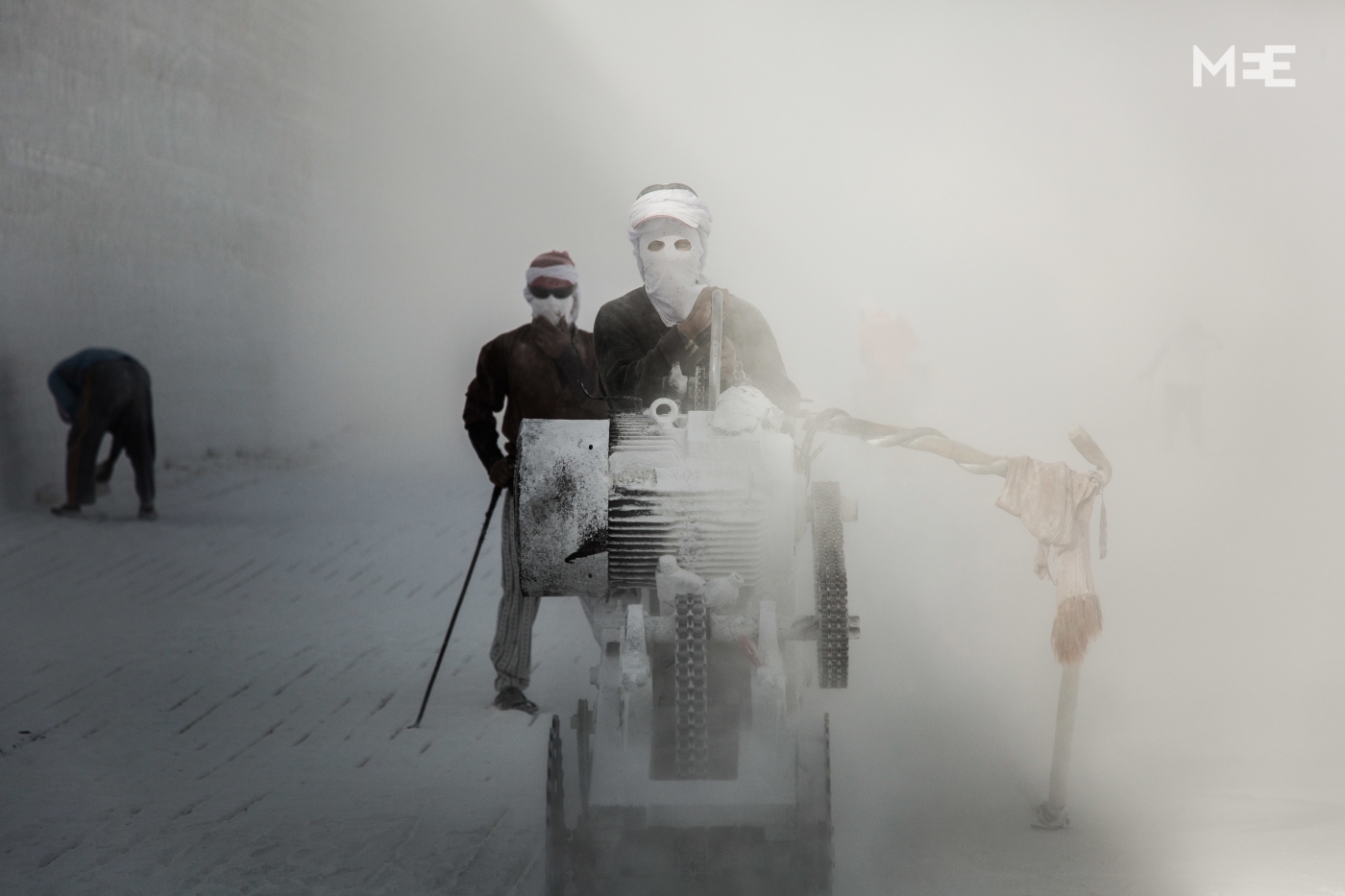 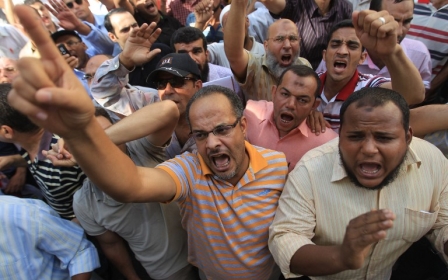 Refugees
Dubai's workers in the sky