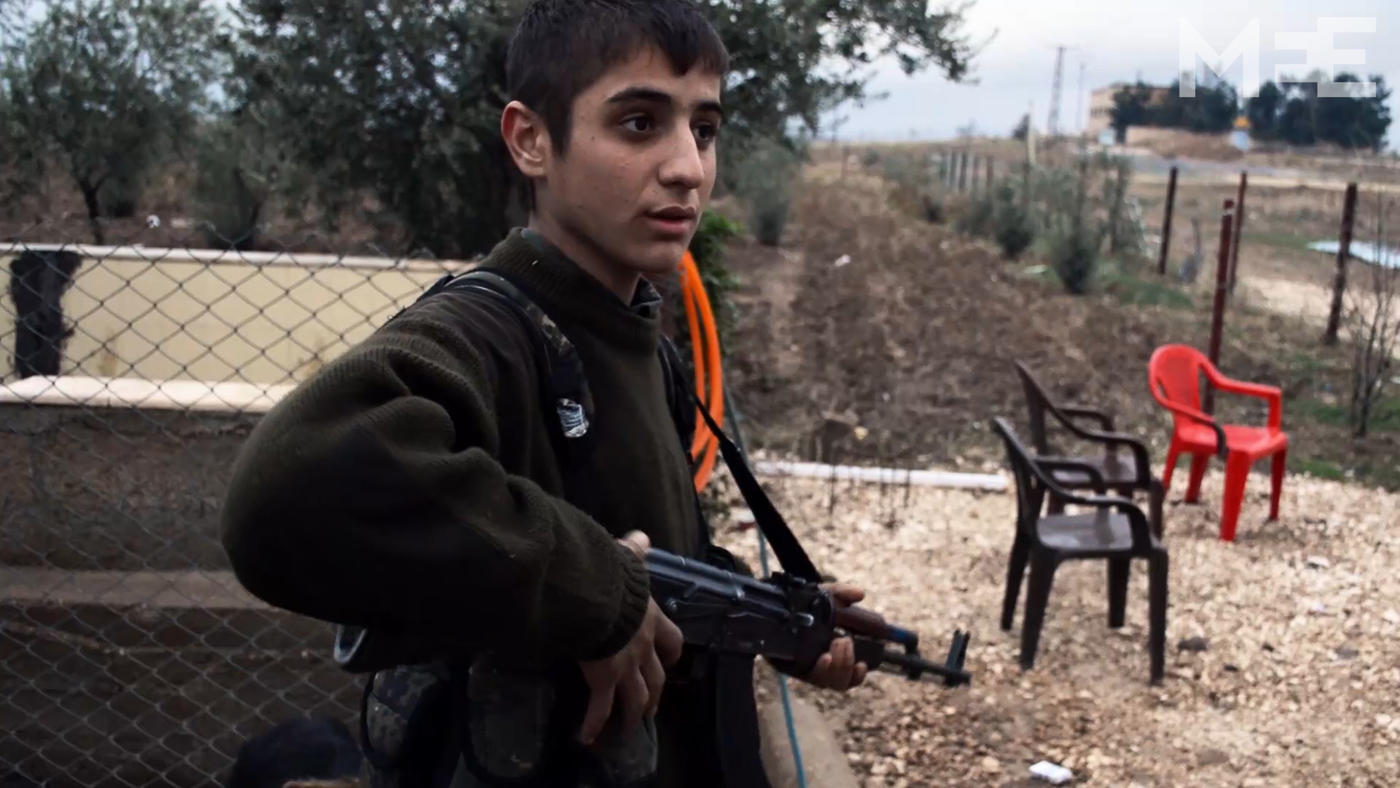 The Syriac Military Council (MFS) was established in January 2013 to protect the marginalised Assyrian Christian communities in Syria.

They have fought to defend themselves from the Islamic State, Al-Nusra Front and Ahrar al-Sham and frequently work in tandem with the Kurdish People's Protection Units (YPG).

As sectarian violence swamps Syria, MFS aim to defend their land, religion and identity in a region where Christians are increasingly finding themselves unwelcome.