Child labour is on the rise in destitute southern Syria

Children, who can often jump through labour law hoops, are increasingly leaving school to work and support their families 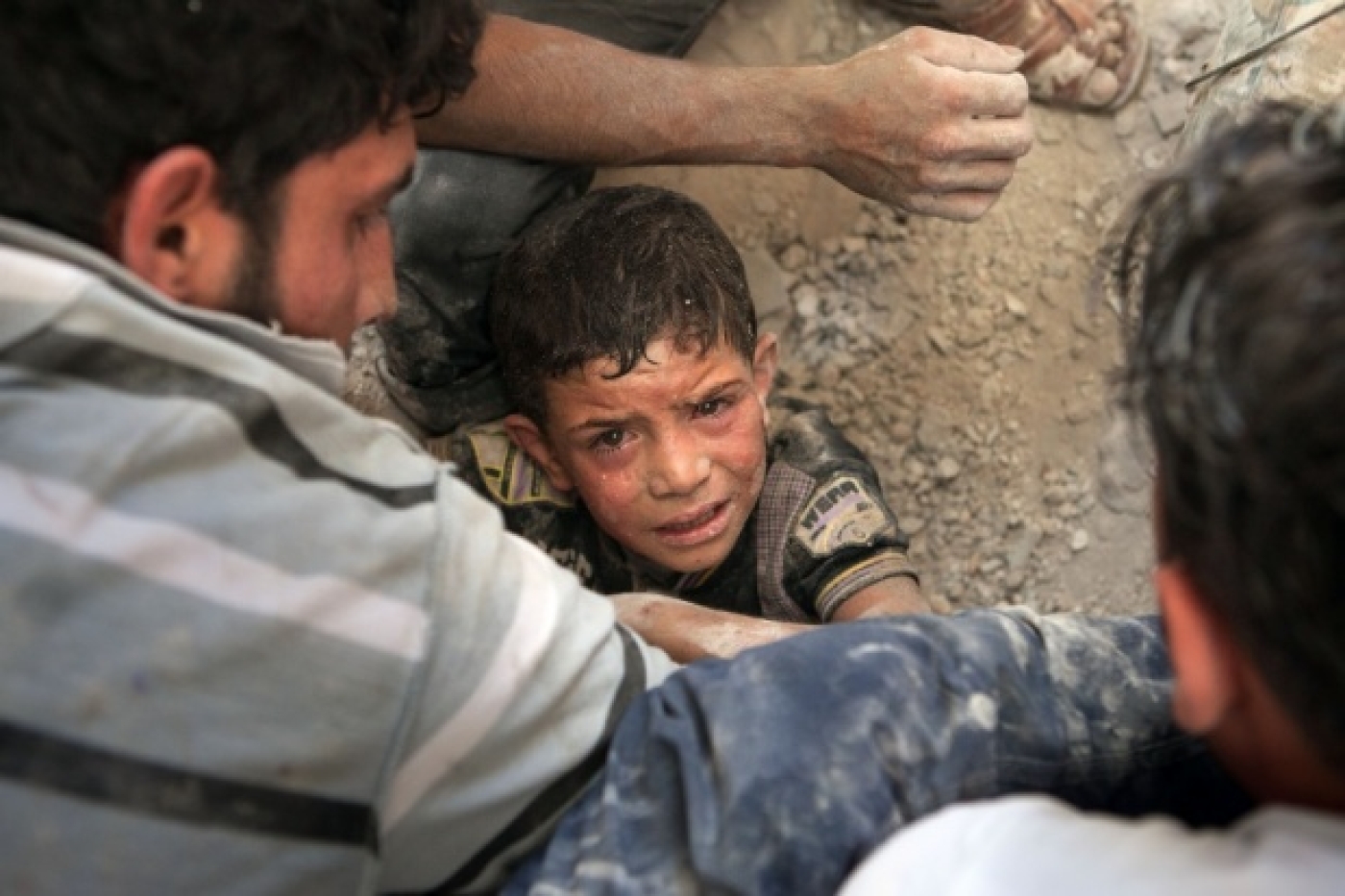 The government estimates about 30,000 Syrian children work in Jordan to support their families (AFP)
By
Abo Bakr al Haj Ali

AMMAN - Crouched in alleys and beside roads, Dera’a’s children sell whatever they can get their hands on, from fuel and vegetables to candy and cakes.

In Dera’a, an increasing number of children are working in grocery stores and repair shops for cars and bicycles, a dangerous workplace where they are exposed to heavy machinery and toxic materials.

Child labour isn’t a new phenomenon in Dera’a, in southern Syria, but it has dramatically increased in recent times as families have lost breadwinners due to bombing or clashes. They now look to children to provide support to make ends meet. In many cases, schools have been destroyed or it’s too dangerous to attend, so children are at loose ends. Where schools function, there may be no more space in overfilled classes. A rise in the cost of living as the region’s economic situation deteriorates and scarcity takes hold has only compounded the problem.

"Many of the children who left school have done so because of the harsh conditions in Syria right now. Often it’s because schools were destroyed in shelling and clashes, and I know one child who was forced to work when the family’s breadwinner was killed. The child had to work to pay for a home for him and his family,” Fatima, a teacher at a primary school in the countryside east of Dera’a, told Middle East Eye.

Children who are working take on enormous responsibilities, working long hours, sometimes more than 12 hours per day, and often doing work adults can’t or won’t. By working in such visible locations, they also normalise child labour to the point that it is on the increase.

MEE spoke with several children about their stories. For each, there was a common goal: to make a living, regardless of the toll it takes.

A 13-year-old boy named Omar was compelled to work when his father was killed. The seven remaining members of his family suddenly faced enormously difficult conditions and there was no option but for Omar to work. As the eldest child, he was now the main breadwinner. Omar left school and started working at a street-side stand selling cakes and sweets.

"My father died in an aerial bombardment and there is no one to support my family, so I had to work,” he said.

At 15, Qassim runs a stand, or basta, selling petrol and diesel fuel. He admits he is constantly racing between his childhood and his working life, but his work is helping his father support the family.

According to activists reporting from Dera’a province, there are currently more than 3,000 children working, most of them under the age of 16. The bulk of them work in very difficult circumstances, with nothing shielding them from the heat of summer or the cold of winter. And in addition to the long hours of work, the most serious threat is daily shelling. Each of them is threatened with death at any moment.

Syria’s child labour problem is no longer confined to the country’s borders. As wave after wave of Syrian refugees have flooded into Jordan, more and more of those children have been working instead of attending school. Child labour is a major protection issue for children in Jordan. According to the government, nearly 30,000 Syrian children are currently working in Jordan. Further, recent government estimates indicate that between 60-70 percent of the children working in Jordan are Syrian.

Humanitarian agencies say they think child labour is underreported in Jordan. Aid insiders say they expect that the actual numbers are higher than those reported by the Ministry of Labour, mainly because both Jordanian employers and Syrian refugees are afraid of the risks that may arise from their association with the work of children, including the loss of services and legal responsibility.

According to reports issued by the UN High Commissioner for Refugees (UNHCR), the main driver behind Syrian child labour in Jordan is financial necessity. In many cases, it’s easier for a child to work than an adult, because Syrians over age 18 need a work permit to work in Jordan. Children can more easily dart around these regulations.

At Za’atari camp near the northern Jordanian city of Mafraq, children are among the most visible workers. Young boys and teenagers can be seen selling goods, working to clean up the camp, smuggling goods, standing in queues (people often pay a child to hold their spot in a queue), and doing construction work.

The same UNHCR report, from November 2013, found that for families with children working, 47 percent of the family’s income came from child labour. It also found that for 15 percent of families, the main source of income was child labour. Working children are widespread in the Syrian refugee community in Jordan, and child labour in towns, villages and cities was reportedly more common and higher-risk than in Za’atari camp, which is a more closely-monitored environment.

Further afield, reporting on Irbid and the Jordan Valley found that 1,700 of 3,500 school-age children (49 percent) were working, with most children working agricultural jobs.

Despite high-risk, often unmonitored occupations, in Jordan, at least, children are safe from the indiscriminate dangers of war. For those children still in Syria, working on the streets and fields, supermarkets and garages, the risks and responsibilities of daily life are enormous. No one yet knows how or when it will end. 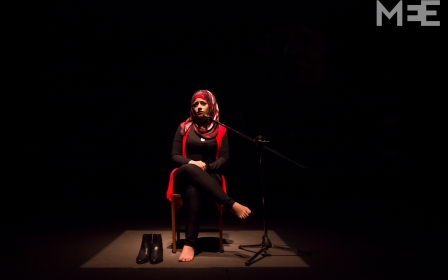