Weary of refugee life in Jordan, some Syrians head home

As Syrian rebels capture more areas in the country's south, refugees are leaving neighbouring Jordan to return to their home towns 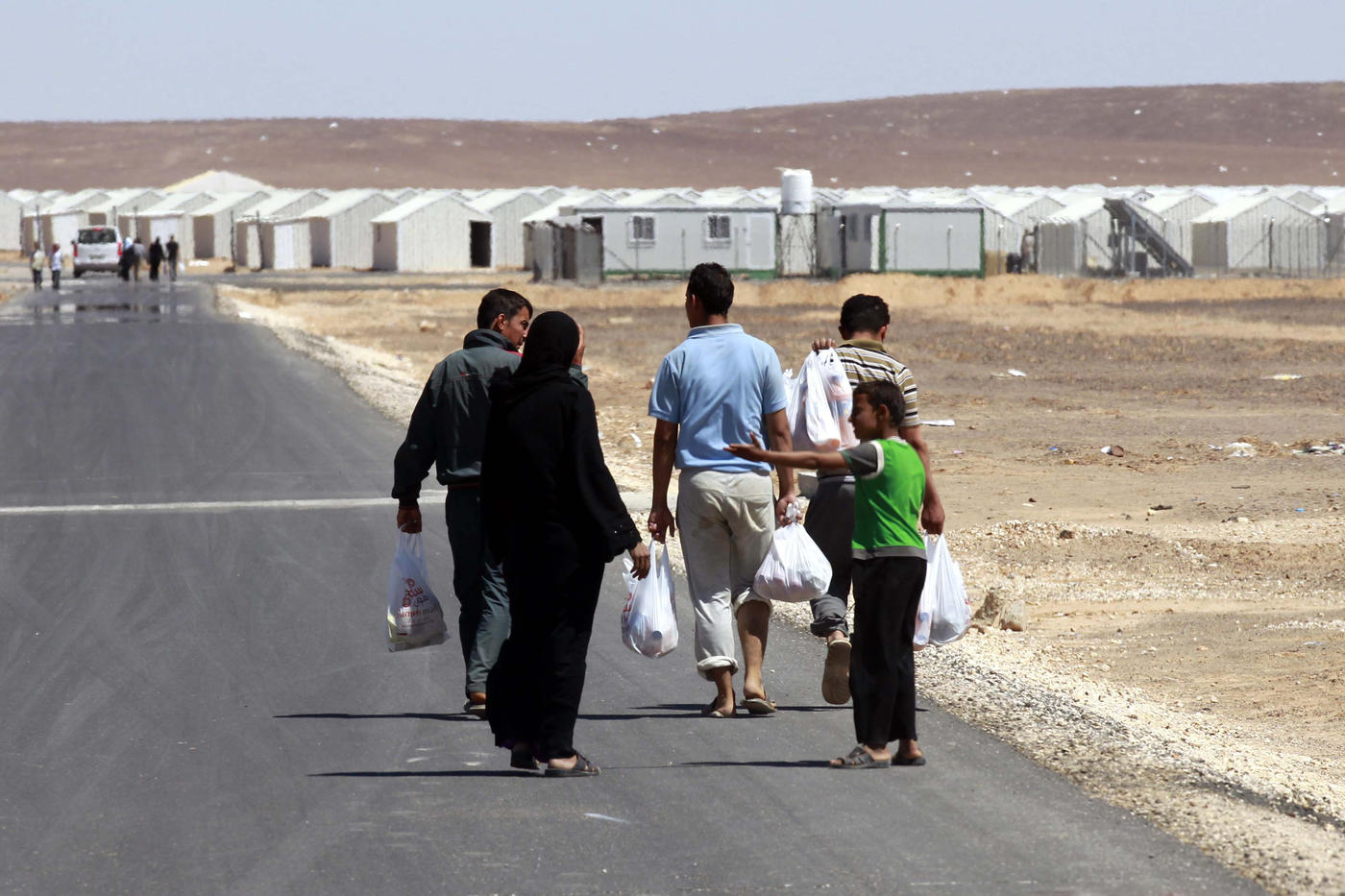 As more of southern Syria is coming under the control of the armed opposition, an increasing number of Syrians are returning home after years and months and days spent living as refugees in Jordan.

Residents of Jordan’s Za’atari and Azraq camps say tens and even hundreds of Syrians leave the camps almost every day. Syrians are also leaving Jordan’s towns and cities.

Returning refugees say they understand the extent of the risks involved in returning to Syria, where fighting continues daily, shelling is constant and living conditions are difficult, with the minimum of necessities of life not available in many places.

According to activists in southern Syria, the number of refugees returning home in months of April and March 2015 ranged between 2,000 and 3,000. Most were from the towns recently captured by the opposition, chief among them the town of Bosra al-Sham, seized by opposition fighters in the last week of March.

Abu Qasim is a recent returnee. A native of Bosra al-Sham, he and his family returned to Syria in early April after more than two years at Za’atari camp, during which time he received word from neighbours that Hezbollah militants had moved into his home.

"I know well the risks of returning to Syria and especially with the ongoing bombing, but I prefer to live at home under bombardment than as a refugee,” he said.

Those risks include not just artillery, shelling and sniping, but an ongoing barrage of barrel bombs, especially in opposition-held areas. Despite the risk and chaos, people are still going home and trying to live normal lives.

"There was destruction everywhere, shelling on a daily basis. I was surprised when I saw kids playing in the streets and some shops open. It was as if nothing is happening in Syria!” he exclaimed.

"Life in Syria hasn’t stopped, despite what happened during the years of war, murder and mayhem. People insist on living and practicing the rituals of daily life, holding weddings, engaging in their work, students going to school, but we all expect death in any moment. The rocket or the barrel does not distinguish between a child or a woman or an elderly person."

When speaking to Syrians living in Jordan or recently returned, the same phrase comes up over and over again: “I feel safe in Jordan, but I’m comfortable in Syria.” In Za’atari camp, where the UN, international NGOs and the Jordanian government provide food, shelter, medical care and education to all residents, the magnet of this comfort is on display as Syrians queue up for the almost-daily Syria-bound bus operated by the Jordanian government.

Waiting for the opposition to take control

Many refugees at Za’atari say they have decided to return to Syria, but are waiting for the opposition to take control of their villages.

Abu Yacoub, a refugee from Daraa who has been resident with his family in the Za’atari refugee camp for more than two years after he left his home town dominated by the regular army in May 2013, says: "I left Khirbet Ghazaleh when army forces seized the town and prevented anyone from entering. To this day Khirbet Ghazaleh is under their control.”

He has seen recent Google Earth images showing his home is still standing. For him, this is enough motivation to return, as soon as the Army leaves. Every day, he waits for news of an opposition assault on Khirbet Ghazaleh.

In Azraq camp, 80km northwest of Za’atari, Abu Khaled says the desperation of refugee life – the boredom and frustration – whilst knowing his hometown of al-Musayfirah is rebel-held, have driven him to leave. The lack of income and the lack of aid, especially in recent times, and his inability to leave Azraq camp without a sponsor, to come out and work in Jordan in order to find a living, all of this causes him to think about going home.

Despite ongoing barrel bombing in al-Musayfirah, Abu Khaled has registered his name and intentions with the camp authorities in order to return with his family to Syria as soon as possible.

Humanitarian organisations say a poor quality of life in Jordan – a lack of income for many families and the lack of jobs, lack of aid from international organisations and human rights institutions – is driving many refugees to look homewards. The fact that an increasing number of their homes are now under rebel control make their dreams of return possible.

"The large number of voluntary returns of refugees from Jordan to southern Syria while the fighting there continues to rage is partly a reflection the shrinking humanitarian space for refugees in Jordan, where Syrians face difficulties in working legally, decreasing levels of food assistance, and increased costs for medical care," said Coogle.

He added that Jordan and donor countries need to ensure Jordan remains a safe zone for refugees and offer services to meet their basic needs.

For those long-frustrated refugees who decide to return to rebel-held hometowns, the risk of death by barrel bomb is increasing.

The Syrian government continues to bombard areas controlled by the armed opposition in the south of Syria, shelling civilians and dropping explosive barrels out of Syrian Air Force helicopters. The Dera’a Office for the Documentation of Martyrs, an opposition-linked group of activists who count the number of people killed in Dera’a, say about 350 civilians have already been killed in 2015, including 91 children and 53 women, most of whom died in barrel bomb attacks. Year on year, locals say more and more barrel bombs are being dropped on opposition-held Dera’a.

Jordanian government sources say as of March 2015 there were 107,244 Syrian refugees in Za'atari and Azraq, combined. As new refugees arrive and others melt into Jordan’s cities, hundreds of Syrian refugees voluntarily decide to return to Syria, and Jordanian authorities oversee their return, bussing them to the Syrian border.

At the end of March, the UN High Commissioner for Refugees (UNHCR) estimated there were 1.4 million Syrian refugees in Jordan, of whom just 627,295 had registered with the UN. Syrians now constitute 20 percent of Jordan’s population, and the vast majority of them are women and children. This puts significant economic pressure on the government of Jordan: the cost of hosting Syrian refugees was estimated at $2.99bn for 2015 alone. Jordan only received $854 million in 2014, just 38 percent of $2.28bn the UN says was needed.

The United Nations Children's Fund (UNICEF) has called for help to meet the needs of children displaced inside Syria and the more than 345,000 children registered as refugees in Jordan. The organisation is asking for $179 million, but so far has received only $32 million. It is running a deficit of $147 million. 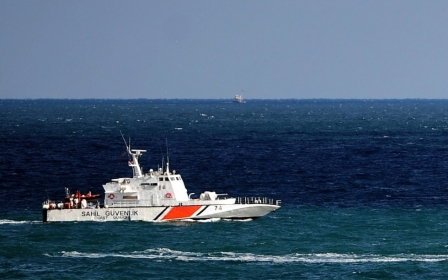 Syria War
UN diplomats: All tears, no action on Syria?