What has gone wrong with Turkey’s football team? 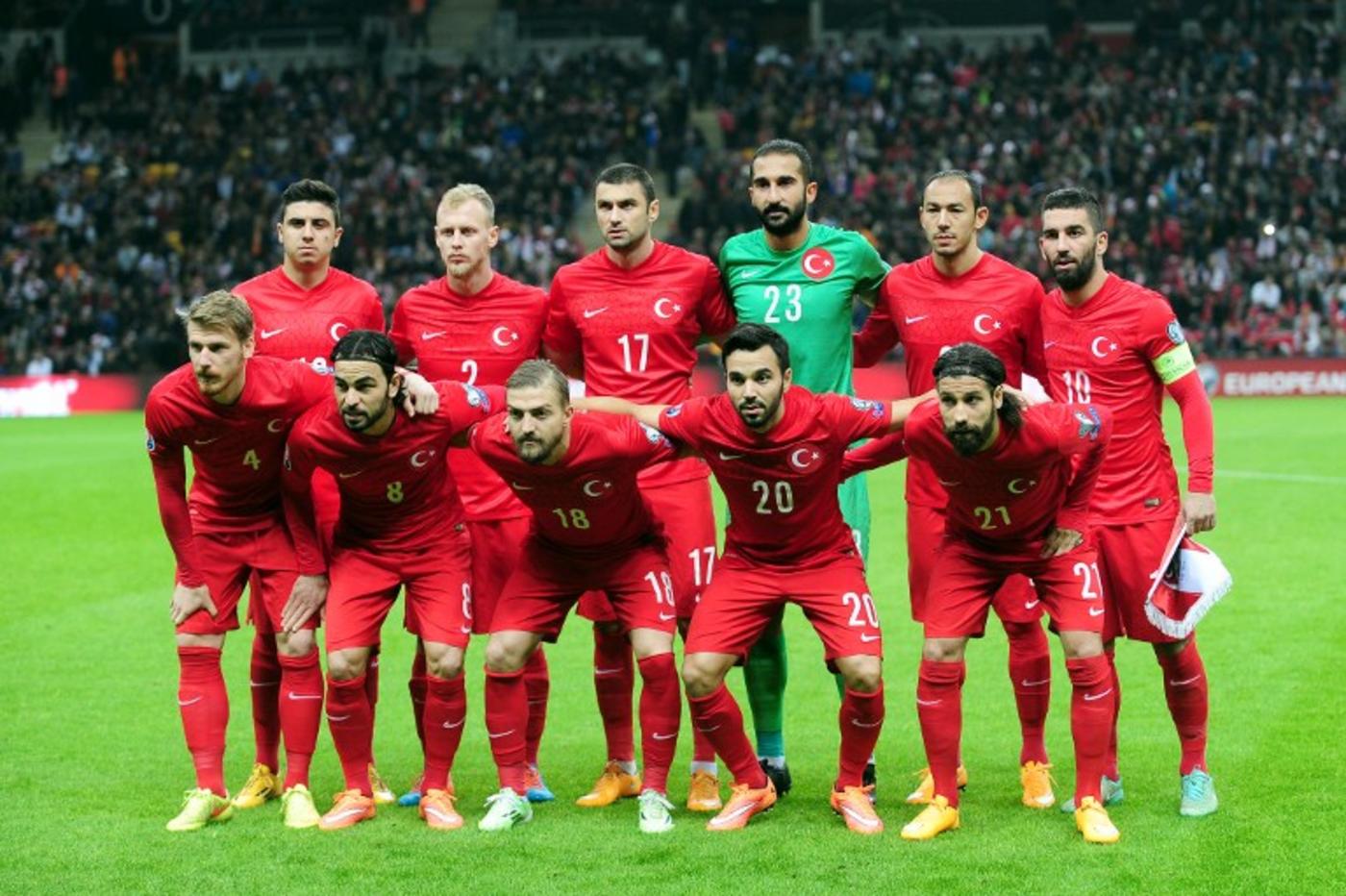 As the qualification for the 2016 European Championships reaches the midway point this week, Turkey face a crucial trip to the Netherlands which could make or break their campaign.

Whilst automatic qualification may be a step too far, reaching the tournament via the playoffs will be seen as the absolute minimum for Turkey’s passionate supporters, many of whom have been left disheartened by the team’s slow start.

Alongside World Cup semi-finalists the Netherlands, the Turks find themselves in a group with Czech Republic, Iceland, Latvia and Kazakhstan. With the Dutch being hot favourites to top the group, Turkey were expected to compete with Czech Republic for the second and final automatic qualifying spot and at the very least secure third position, which would put them in the playoffs.

As it stands, Turkey are fourth, behind table-topping Czech Republic and the surprise package of Iceland, whilst the Netherlands are in a disappointing third place. With only two points separating them as they square off in Amsterdam on Saturday, Turkey won’t have given up hope of leap-frogging their illustrious Dutch rivals. It will take a considerable improvement on recent performances, however, with a win over Kazakhstan being their only victory recorded since May 2014. It begs the question, what has gone wrong for Turkey?

Discord amongst the fans and players

A fractured dressing room has damaged any semblance of unity which was so prevalent in recent Turkish sides. The squad which captured the hearts of Europe en-route to a semi-final spot at Euro 2008 was built around being a tight-knitted group. This togetherness seems to have fallen by the wayside, in part due to domestic tensions reaching the national team.

The Istanbul derby, contested by Galatasaray and Fenerbahce, is considered one of the fiercest rivalries in world football. Added to the mix is fellow Istanbul giant Besiktas and the hatred between the three appears to have reached boiling point. The pre-match warm up in Turkey’s most recent qualifier, against Kazakhstan, saw goalkeeper Volkan Demirel walk off the pitch and refuse to play following abuse from Turkish supporters.

Heckled as he took to the field prior to kick-off, the vastly experienced Fenerbahce player was stunned by the abuse he received, primarily from Galatasaray fans. Although this could be expected in a domestic fixture, whilst representing Turkey unity has tended to prevail. Clearly upset by the abuse, Demirel asked Coach Fatih Terim to withdraw him from the squad.

Terim discussed the effect that the heckling had on the first-choice goalkeeper. “I need to talk to Volkan and other players first… Volkan was in the changing room and appeared unable to play. He was very upset."

As the national team prepared for the fixture with a training camp in Germany, a session was interrupted by a group of Besiktas fans who hurled abuse and displayed offensive banners aimed at controversial midfielder Emre Belozoglu, a key figure for both Fenerbahce and Turkey.

The partisanship of Turkey’s fans clearly hinders the national team, going so far as to force players to consider whether they are capable of facing such abuse from their own supporters. However, it is not only the fans who have contributed to the destruction of morale, after players themselves were embroiled in one of the most staggering and outlandish scandals in recent footballing history.

After rumours of an affair involving the former girlfriend of young starlet Gokhan Tore and a friend of national teammate Omer Toprak, a scuffle broke out in the team hotel, with an associate of Tore allegedly assaulting Toprak’s roommate Hakan Calhanoglu before pulling a gun on Toprak himself.

While the incident seemed to die down rather quickly, it has understandably increased the friction in the Turkish camp to the extent that Calhanoglu and Toprak recently refused to be involved while Tore remained in the team, although Calhanoglu has since returned to the fold.

“Under these circumstances, it is not possible for me to play for Turkey," Toprak claimed following his rejection of the call-up.

A lack of experience

At the very highest level of football Turkey appear to lack the experience of some of their rivals, with only three of the current squad having amassed more than 50 caps. A relatively young squad still seems to be finding its feet at international level and has displayed great inconsistency in recent years.

In comparison, the 2008 group could call on the vast experience of legendary goalkeeper Rustu Recber, with more than a quarter of the semi-final making squad reaching 50 caps by the end of Euro 2008. Many of these players, including Recber, Tuncay Sanli and Nihat Kahveci had plied their trade in the strongest European leagues, from England to Spain. Mehmet Aurelio, meanwhile, had played over 100 games in the Brazilian top flight. This is in addition to current players Hamit Altintop and Emre Belozoglu, who were playing in Germany and England respectively.

The glory of 2008 came at a time when the Turkish Superlig was considered one of Europe’s stronger leagues, closing in on France and Germany in terms of prestige. Much has change in the seven years since, with Turkish domestic football falling into disarray and being blighted by match-fixing scandals. The Superlig’s failure to progress has coincided with the national team’s downturn in form, with Turkey failing to qualify for the last three major tournaments.

With so many players based in a struggling domestic league, Turkey’s stars are not experiencing the challenges necessary to prepare for a strong qualification campaign.

Is there hope of a recovery?

Turkey are far from being knocked out of the qualification process and, indeed, a victory in Amsterdam would throw the group wide open. With fixtures against the group whipping boys Kazakhstan and Latvia up next, a positive result in Amsterdam would set Turkey up for a potentially strong finish. Five points currently separate Turkey from Iceland in the final qualifying spot, though Terim’s squad cannot afford to allow this gap to widen any further.

Led by Arda Turan and Galatasaray’s Burak Yilmaz, Turkey certainly have the players to trouble any side on their day. The key is to find some consistency, which the national team have lacked for a while. Although the squad lacks experience, it is young enough to develop into a potentially powerful force for the future and should they reach Euro 2016, could have developed enough by then to surprise a few. 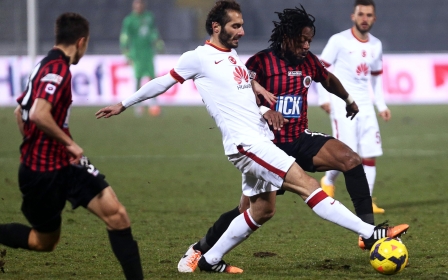