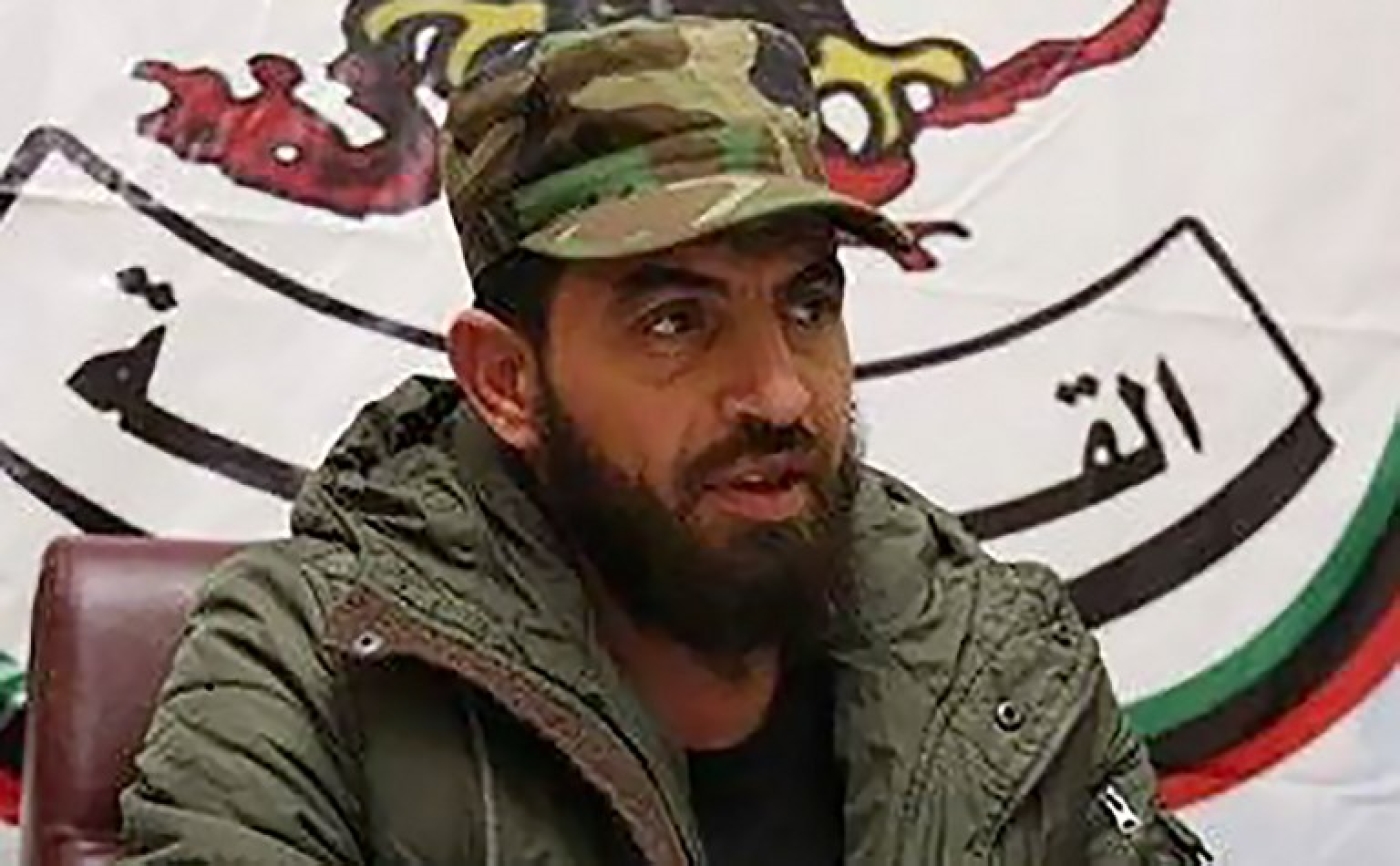 A Libyan commander wanted by the International Criminal Court (ICC) for alleged war crimes has escaped from prison, the forces of eastern military commander Khalifa Haftar said on Thursday.

The LNA did not mention when he escaped.

The ICC issued the first warrant for Werfalli's arrest in August last year, accusing him of having ordered or personally carried out the execution-style killings of 33 prisoners between March and July 2017 and in June 2016 that were filmed and posted to social media sites.

On July 5, the ICC issued a second arrest warrant for Werfalli over his "alleged responsibility for murder as a war crime".

Born in 1978, Werfalli is a commander of the Al-Saiqa brigade, an elite unit that defected from Libya's military during the 2011 uprising that toppled and killed longtime leader Muammar Gaddafi.

In February, Werfalli said in a video posted on his Facebook account that he had surrendered to LNA military police after the ICC issued its first arrest warrant. This information could not be independently verified.

Forces loyal to Haftar indicated in August last year that they had arrested Werfalli and said he was the subject of an "investigation in front of the military prosecutor general". 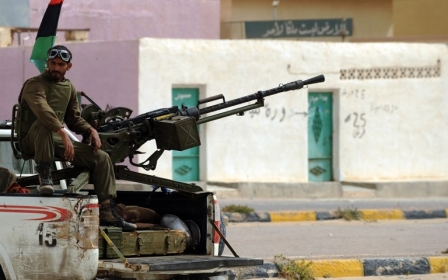 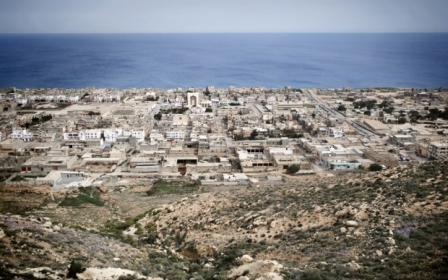 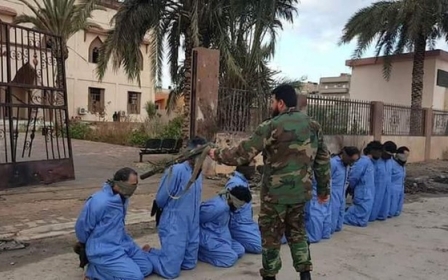