What the Unit 8200 letter reveals about the occupation 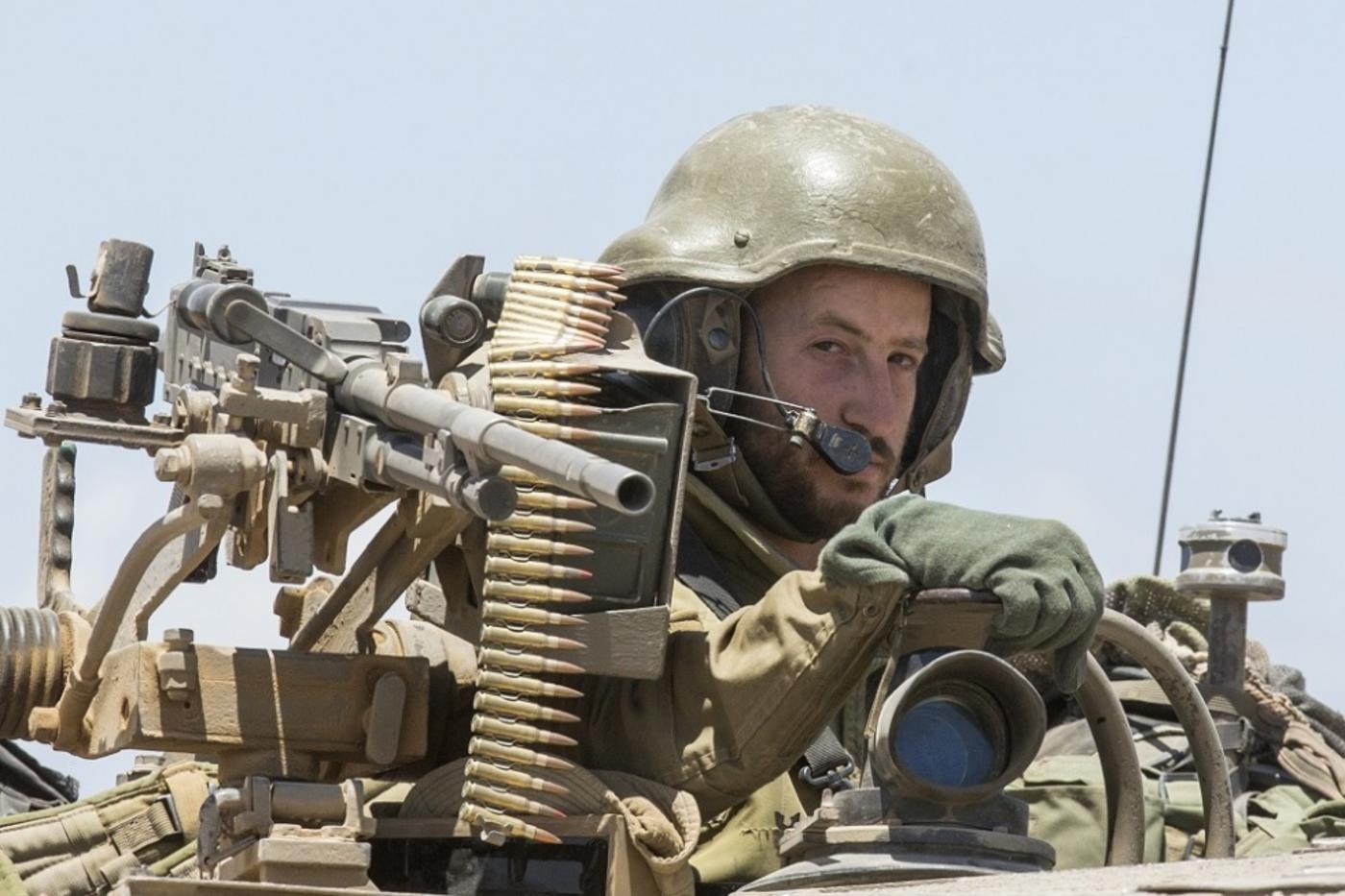 A month after the ceasefire in Gaza, a group of reservists from the Israeli Army elite intelligence Unit 8200 published a public letter in which they stated their refusal to carry out any more missions against the Palestinian population in the occupied territories.

In interviews with the Israeli media, the authors of the letter revealed some of the tactics used by army intelligence against the Palestinian civilian population, among them the use of sexual extortion and the use of medical needs in order to recruit informers. “We tried to crash the Palestinian society into pieces,” one of the reservists said, speaking of his service to the independent news site Local Call.

This was only one of several refusal letters that were made public since the second Intifada broke out in 2000.

It was preceded by the reservists’ letter in 2002 (an initiative which the author took part in); The Pilots Letter (2003); the high school students’ letter in 2005; and a number of other smaller initiatives. Throughout these years, dozens of Israelis served prison sentences for refusing to enlist in the Israeli Army or to serve in the West Bank.

All letters were met with fierce criticism from the entire political spectrum, including the left-leaning Labor party (another leftwing party, the socialist Meretz, has a bit more of a nuanced position on the refusal and originally declined to take a stance).

In that regard, the authors of the 8200 letter were no exception, with some of their critics going as far as to accuse them of treason.

There was, however, another unique theme that ran through many of the op-eds and statements discussing the 8200 refusal – one that berated them for their elitism.

“What makes your opinion count more than those serving in the armed corps or in army kitchens,” wrote former Labor leader Shelly Yachimovich in a long Facebook post.

“Officers from the Israeli elites took the liberty to denounce the entire society,” wrote Amnon Lord of the right-leaning daily Makor Rishon. “It makes most people sick.” The same line of thought was expressed in many debates on the web.

These sort of ad-hominem attacks ignored the issues raised by members of the refusal movement, but they did touch on some core issues inside Israeli society, including decades-long fault lines of class and ethnicity.

Israel’s national draft law might seem egalitarian, but elite and media units – from the army radio to the army spokesperson – always attracted the stronger elements in society, while less educated or less-connected soldiers were often sent to the infantry regiments and to the quasi-police forces the army uses to maintain its missions in the West Bank, and even in Palestinian cities within the Green Line.

In that sense, 8200 is not just an elite unit – it’s the unit of the elite. It attracts the most brilliant students to come out of Israeli schools, and presents its veterans with numerous opportunities in the work market. 8200 is often referred to as the hub for Israel’s high-tech world; another way to look at it is as the most inner circle of “The Start-Up Nation”.

Authors of the 8200 refusal letter were therefore accused of ungratefulness and a lack of self-awareness of their privileged position – or worse, of using their privileges to score points within their inner circles and with crowds outside Israel on the back of the less-privileged – those who carry the daily burden of field service, not to mention that of Israel’s highly unequal neoliberal economy.

Looking back, one can hear traces of Israel’s class war in almost every one of the high-profile incidents involving the occupation in recent years. From the case of Eden Abargil, a female soldier who posed smiling next to gagged and blindfolded Palestinians; to the sacking of a school teacher who was confronted by a student after accusing the Israeli Army of war crimes; to the occasional blows between left and rightwing protesters during the Gaza war.

In all those cases – and unlike what’s happening in the Knesset – the rightwing, or the nationalist elements of lower socioeconomic background, and they were almost always made of Sephardic Jews, meaning Jews whose parents or grandparents emigrated from Arab countries.

This is not to say that all Ashkenazy (Jews from European origin) or all affluent Jews oppose the occupation – not even close – but that a majority among those Jews opposing the occupation are Ashkenazis, who are generally well-educated and enjoy more opportunities and privileges than their political rivals. Ashkenazy names dominate the refusal letters, as well as the anti-occupation ads in the pages of Haaretz and the boards of the human rights organisations.

This phenomenon gets stronger as the economic gap widens. It’s easy to see why: in a state that privileges Jews and is so focused on the conflict with Palestinians, the only political currencies that the weaker or the poor have are their Judaism and the role they play in this conflict. Thus nationalism, internal ethnic division and neoliberalism go hand in hand, each one of the three reinforcing and feeding the others.

So, where is all of this heading? Without a serious challenge to the occupation from the international community, or from the Palestinian Authority, most of Israeli society remains united in its support for the status quo.

But if pressure mounts, Israelis will need to reexamine their policies on the Palestinian issue, and they may discover that the internal struggle might very well exist along ethnic and economic lines. As we saw during the days of the Oslo accords, violence might also play its part in it.

- Noam Sheizaf is an Israeli journalist, based in Tel Aviv. He blogs at +972 Magazine 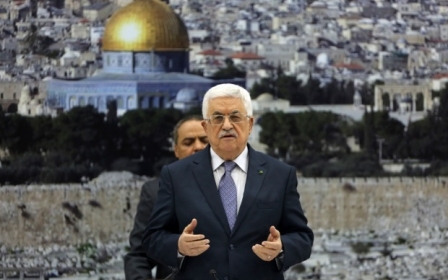 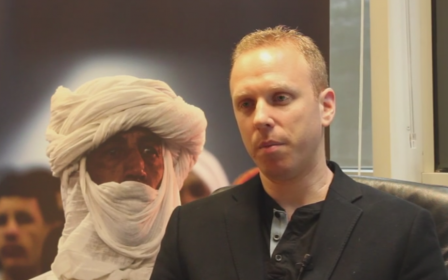 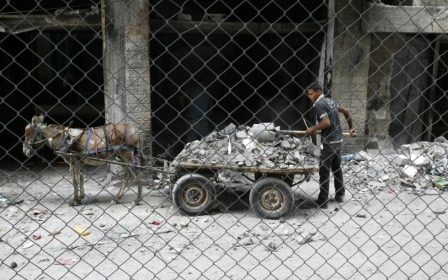