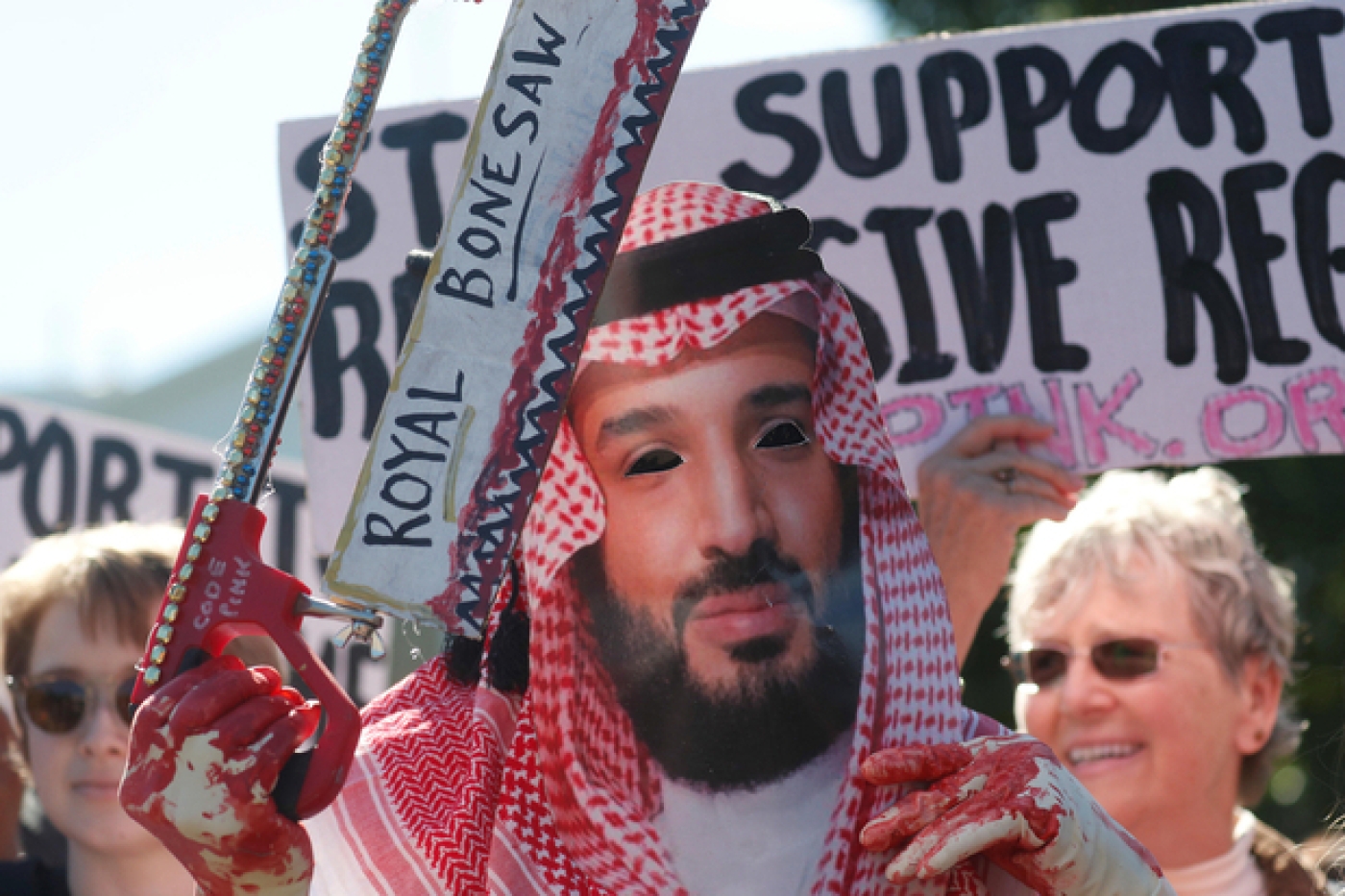 An Emirati academic with close ties to Abu Dhabi Crown Prince Mohammed bin Zayed (MBZ) has deleted a tweet which appeared to threaten an Egyptian journalist with a bone saw.

The exchange between Abdulkhaleq Abdulla, a professor of political science at UAE University and former adviser to MBZ, and Al Jazeera's Hayat al-Yamani began on Sunday after Abdulla tweeted a statement from the Kuwaiti foreign minister saying that all Gulf Cooperation Council member states would attend an upcoming summit.

Yamani commented on his tweet, saying "and the bone saw" in reference to Saudi Crown Prince Mohammed bin Salman (MBS) whom some have nicknamed "Mr Bone Saw" following the murder of Saudi journalist Jamal Khashoggi who was dismembered after being killed in the Saudi consulate in Istanbul on 2 October.

Responding to Yamani, Abdulla tweeted, "The bone saw seems to be an appropriate option for you", which many observers interpreted as Abdulla saying Yamani should be killed like Khashoggi.

Abdulla, however, quickly deleted the tweet and apologised to Yamani, saying he had used the wrong words. "The terminology of bone saws suits your language style," he said he meant, not "the saw seems to be an appropriate option for you".

He added: "Journalism is a noble profession, and politically knowledgeable journalists like you should distance themselves from the terminology of bone saws. You should have wished the next Gulf summit success, not publicise words like bone saw, Ms Hayat."

Yamani fired back: "I am ashamed to see a summit being held in the Gulf region to cover up the murder of an acclaimed journalist who did not commit any crime, but to say what he believed in.

"I will not lie to the world and consider such behaviour as a political practice between countries, and I will not fall to the level of political disinformation and cover such an atrocious murder. Your name is Abdulkhaleq, meaning: servant of the creator, so speak your truth doctor, and fear no one except you almighty creator."

Qatar to attend next Gulf summit

All member countries will participate in the next Gulf Cooperation Council (GCC) summit scheduled to be held in Riyadh on 9 December, reports Kuwait's al-Rai newspaper.

The last GCC meeting, held in Kuwait in December 2017, ended after a 15-minute closed session, with a second day of meetings cancelled on the spot.

Relations within the Gulf body have been particularly tense since June 2017 when Saudi Arabia, the United Arab Emirates (UAE), Bahrain and Egypt cut off diplomatic relations with Qatar.

If the report is true, Qatar will be participating in the Gulf summit, and senior Qatari officials will be guests in the Saudi capital Riyadh next month.

Al-Rai's sources refused to determine the level of representation that each country will send, but said they hoped the summit will open a new chapter for Gulf states “especially as the region is on the threshold of escalating developments, which require unity at the level of positions and discourses".

A financial crisis at Saudi newspaper Al-Hayat has left many employees going for months without pay, leading staff to strike in protest, according to the London-based newspaper al-Quds al-Arabi.

Four months ago, several employees and journalists were dismissed from Al-Hayat's Beirut office without being paid. Some kept working from home without any guarantees about job security or health insurance. Eventually, the staff went on strike, the paper reported.

Al-Hayat, which is owned by Saudi Prince Khalid bin Sultan, was originally based in London before moving to Dubai earlier this year.

Negotiations between newspaper representatives and United Arab Emirates officials over the sale of the newspaper started months ago. In the final round of negotiations when the two sides were about to conclude a deal, a call from Riyadh stopped everything, al-Quds al-Arabi reported.

The call came from Saudi Minister of Culture Prince Badr bin Abdullah bin Farhan Al-Saud, who told the UAE officials involved in the negotiations that the kingdom wanted to participate in the deal, according to al-Quds al-Arabi.

The news about the failure of the deal - which was the last hope for the newspaper’s employees - prompted them to join the strike with their colleagues in Beirut. The strike has stopped the publication of the paper and the newspaper's website has also had fewer news updates.

According to the sources quoted by al-Quds al-Arabi, the printing houses in Saudi Arabia stopped because the staff also did not receive their salaries.

A Jordanian parliamentary delegation left Amman on Monday for the Syrian capital of Damascus using the Jaber-Nassib border crossing which has been recently reopened, the Jordanian newspaper al-Ghad reported.

The visit was the first official contact between Jordan and Syria since the reopening of the border crossing last month after it was closed for more than three years during fighting in Syria.

A Jordanian source said that the delegation, which comes at the behest of several Jordanian MPs, will meet with Syrian officials in an attempt to strengthen parliamentary cooperation between the two countries, according to the newspaper. 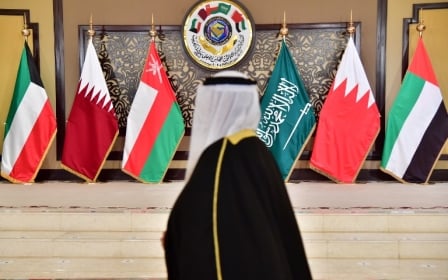