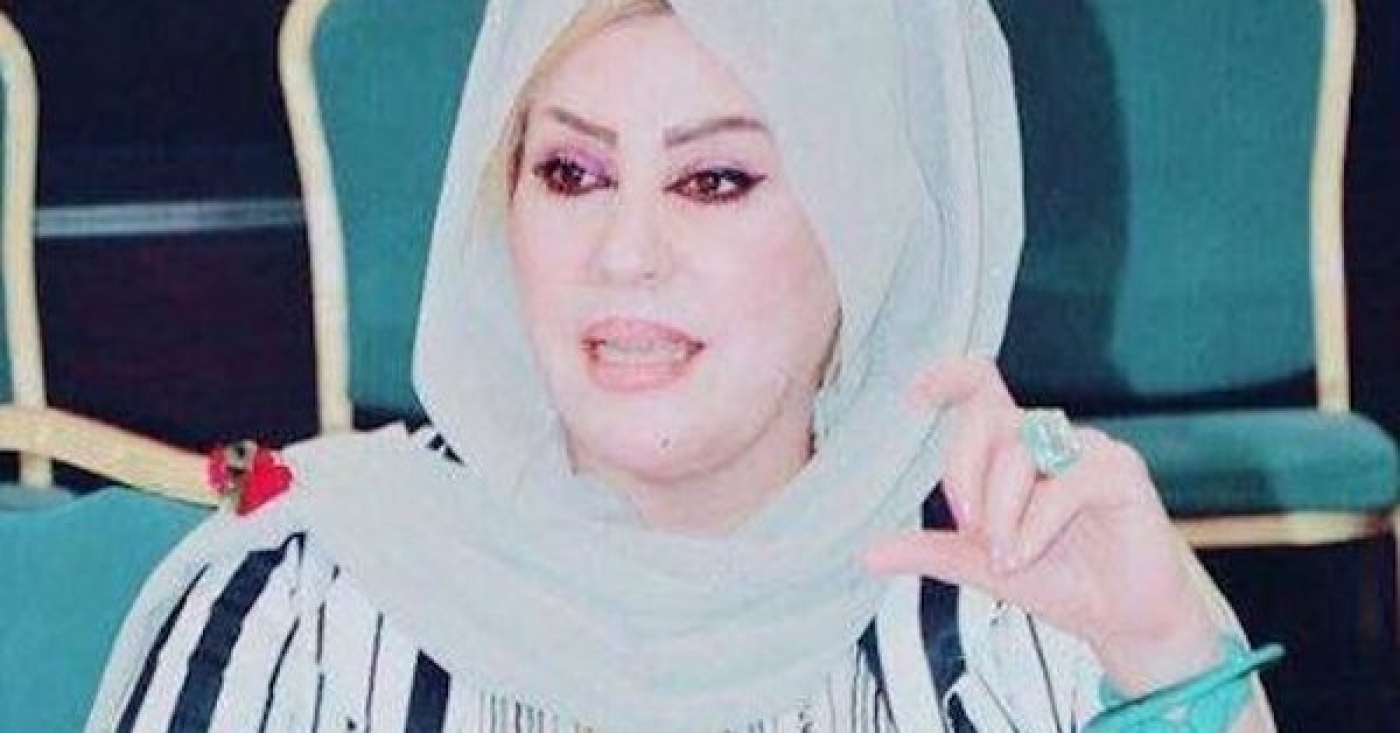 A prominent activist in the city and founder of al-Weed al-Alaiami for Human Rights - an NGO that focuses on the rights of women and children - her family is still reeling from her death.

"We don’t know who killed her. She wasn’t threatened before," her grief-stricken brother Haider told Middle East Eye on Saturday. Suad's daughter broke down in tears as her uncle spoke.

Haider said his sister's death, which was captured on CCTV footage, had been "shocking and painful" and came without warning.

"Our surrounding is a tribal surrounding, so it’s very difficult for a woman to work as an activist, but she was very ambitious to do so," he added.

The protests that have rocked Basra since July have resulted in dozens of deaths at the hands of security forces, many under mysterious circumstances, while hundreds have been injured. Ongoing violence prompted the US to effectively close its Basra consulate amid increasing security threats.

A protest on Friday saw activists carrying banners in central Basra depicting the activists killed while demonstrating against corruption, water pollution, electricity shortages and unemployment in the city. Suad's picture was among them.

Still, Suad is the first prominent activist to be killed in broad daylight while simply going about her business.

The killing took place on a street in the Abbasiyah area of central Basra. A shopkeeper just in front of the road where it happened said he had been playing a video game when it happened.

"This is the first time I saw this kind of thing," he said. "I am just shocked."

The United Nation Assistance Mission for Iraq (UNAMI) urged an investigation into her killing on Wednesday, in order to "determine its motives and to bring the perpetrator[s] to justice".

Another killing came on Saturday evening. Haider Shaker, a medic, was shot dead outside the al-Sader hospital, not far from the oil ministry where the current governor of Basra makes his residence.

A former volunteer with the Hashd al-Shaabi militia that fought the Islamic State (IS) group, Shaker had also taken part in demonstrations. His death was confirmed to the Alsumaria TV channel by the ministry of health.

Footage shows a pickup truck driving up beside Shaker as he crosses the road - a gun is fired and he slumps to the ground.

Another person assassinated in #Basra today. Haider Shaker, a medical assistant works at a hospital in Basra. Video from a surveillance camera shows the moment when he was crossing the road & was killed by unknown gunmen riding a pickup truck. #Chaos pic.twitter.com/mSiwZTIzMg

A state of fear has begun to grip some activists, who say powerful figures are reacting against their protests, which have seen the buildings of political parties, militias and the Iranian consulate torched since July.

Threats have been ongoing for weeks and protest organisers fear that Suad's fate could come to them as well.

"They will not shoot us directly or intentionally, but it will be more like Suad al-Ali - they will say it is a social issue," said Naqib Alluaibi, organiser of Friday's protest against the killing of activists.

Suad is one of four women whose apparent assassinations have made the headlines in recent months.

Two beauticians, Rafeef al-Yaseri and Rasha al-Hassan, were killed by unknown assailants in Baghdad in August. Then on Thursday, popular social media star Tara Fares was killed in her car.

The deaths of so many women, combined with the outcry, eventually led Prime Minister Haider al-Abadi to declare that the killings appeared to be "organised" and that an investigation would be launched.

Iraqi Interior Ministry spokesman Saad Maan said “rapid measures” were being taken to find “those involved in the killing of Tara Fares in Baghdad and civil activist Suad al-Ali in Basra."

He said the killings were an attempt to “send threatening messages...”.

By Saturday evening, it was announced that a suspect had been apprehended in the Fares killing, but so far Suad's killer remains elusive.

Police initially claimed that Suad had been killed by her ex-husband, but few activists believed this, noting the professional execution of the killing seen in the video.

Mahdi Tamimi, head of the Iraqi High Commission for Human Rights' (IHCHR) office in Basra, said they were waiting for the courts to decide whether it was a “criminal case or a political case,” but expressed scepticism at the ex-husband theory.

“The video shows that the killer is an elite," he said.

Despite the fears and intimidation, Suad's brother said he hoped that her death may spur further demonstrations in Basra - particularly by women.

"One-hundred-percent, people should continue with the activism, and woman is half of society, so she should go and take part as well," he said.

"This incident should be a motivation for women working in this field." 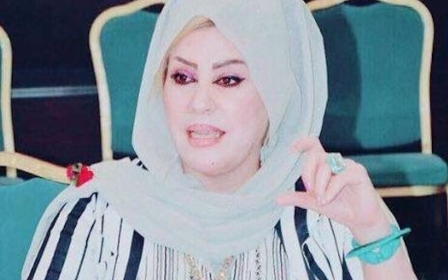 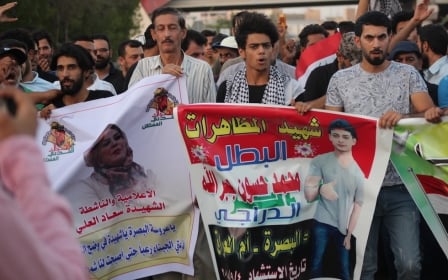