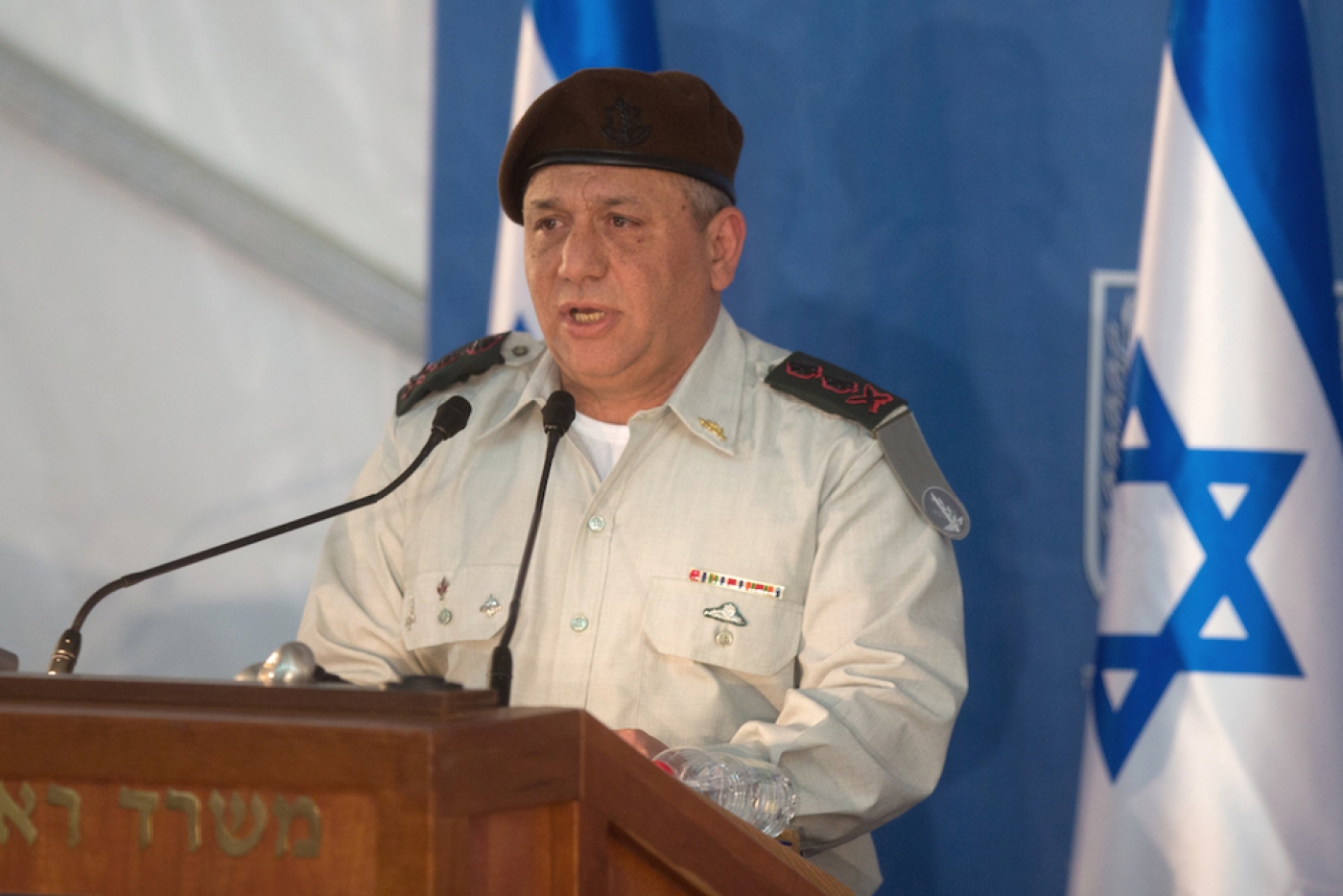 Israel's military chief of staff said in an interview on Thursday that his country was prepared to cooperate with Saudi Arabia to face Iran's plans "to control the Middle East".

In a rare interview with Saudi media, Gadi Eisenkot, a lieutenant general, said that Iran wanted to create a "Shia crescent from Lebanon to Iran and then from the Gulf to the Red Sea".

"We are ready to exchange experience with the moderate Arab countries and exchange intelligence information to face Iran," he told Elaph, a Saudi-run news site.

Asked whether information was shared with Saudi Arabia recently, he said "we are ready to share information if necessary. There are many common interests between us and them."

He pointed out Saudi Arabia and Israel had never been to war.

Israel and Saudi Arabia have no official diplomatic ties and the interview marks the first time a senior military officer was interviewed by a media outlet in the kingdom.

Israel's army confirmed the contents of the interview.

Eisenkot added that Israel had "no intention of initiating a conflict with Hezbollah in Lebanon and reaching a war, but we cannot accept strategic threats to Israel there.

"I am very happy with the calm on both sides of the border, which has lasted 11 years. On the other hand, we see Iranian attempts to escalate."

Both Israel and Saudi Arabia have long had close ties to Western governments and were on the same side in the Cold War. Nevertheless, support for hte Palestinian cause and opposition to Israeli control of Islamic holy sites in Jerusalem has meant the two countries have never had relations.

However, the rising influence of Iran in the Middle East has alarmed Saudi Arabia and led to much behind-the-scenes coordination, as well as a few public signs of thawing relations.

In June, Israel's Channel 2 hosted a Saudi Arabian guest on their channel for the first time.

The interview with Abdulhameed Hakim, director of the Middle East Research Institute in Jeddah, direct from Saudi, was a first for Israeli television.

Hakim discussed the breaking off of ties with Qatar, who Saudi and other Gulf states have accused of supporting "terrorism" and moving closer to Iran.

He also said that there must be no space in the region for groups that want to use religion to achieve political goals, specifically mentioning Hamas. 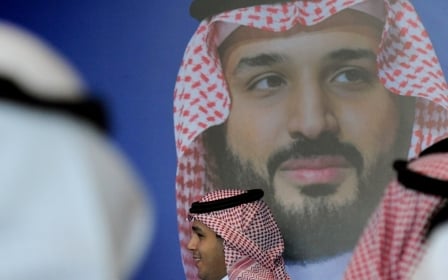 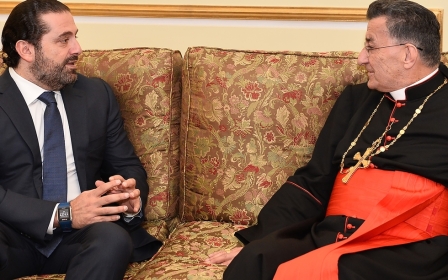