As Washington Post reporter and two others are detained, Iranian officials say they do not recognise dual nationalities 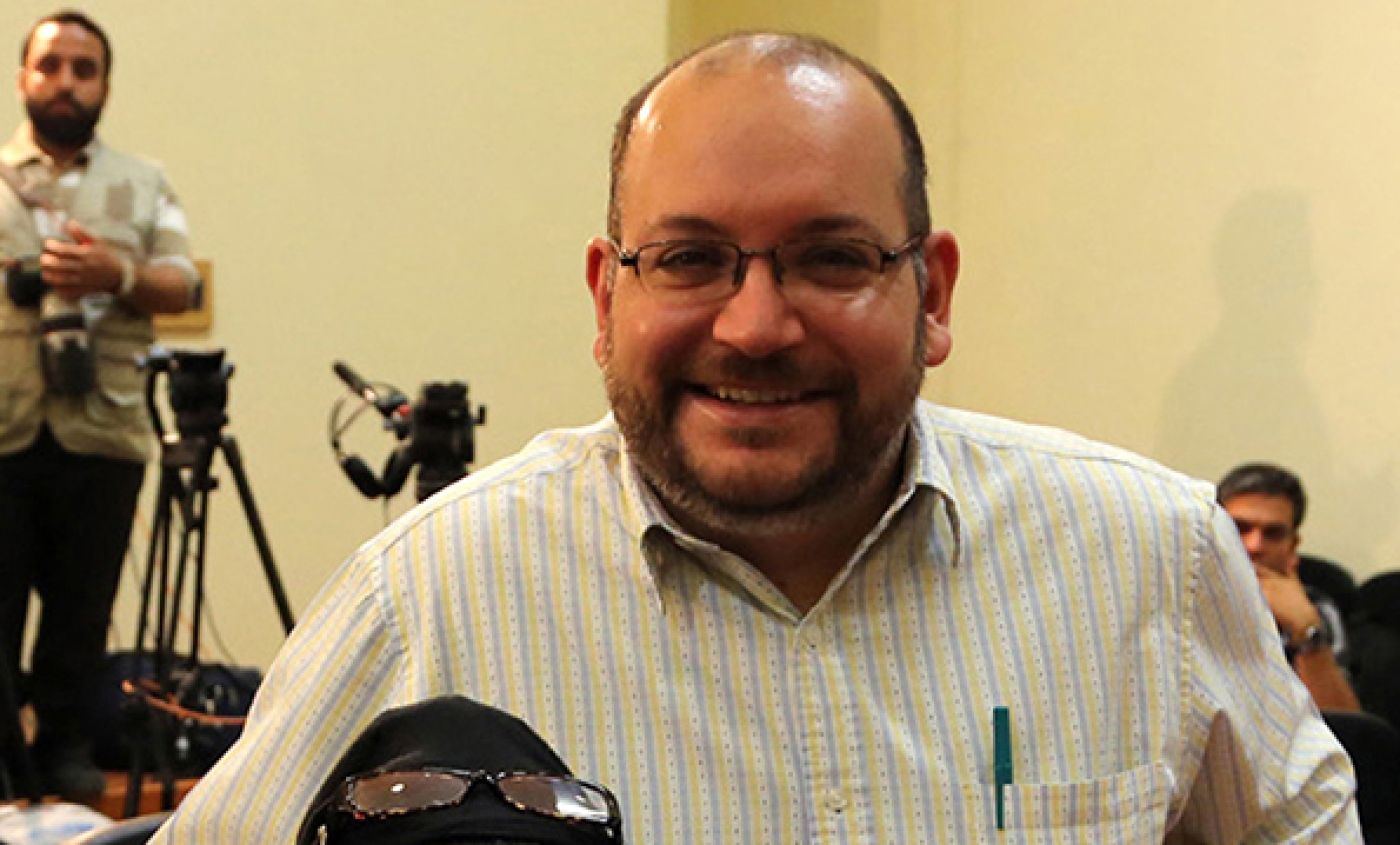 The detention of the The Washington Post's Tehran correspondent and two other journalists is a domestic issue and not a matter for the United States, a top Iranian official said on Wednesday.

The correspondent, Jason Rezaian, and one of the paper's photographers, both of whom are dual US-Iranian citizens, were arrested on 22 July, along with an Iranian journalist.

Iranian media have reported that Rezaian is being held because he was the director of a video, featuring the US singer Pharrell William's hit song "Happy" and young Iranians, that went viral in May. The video (see below) sparked a political row and eventually led to the arrest of the clip's participants.

Rezaian's involvement in the video has been unsubstantiated, nor have Iranian officials indicated why he and his colleagues were arrested.

Deputy Foreign Minister Hassan Ghashghavi said Iran does not accept dual nationalities. Any person that enters Iran with an Iranian passport, he said, is considered an Iranian citizen, he told Vatan-e-Emrooz, a prominent conservative Iranian daily.

"And we do not allow other countries to demand consular rights on behalf of Iranians," Ghashghavi added.

Rezaian's wife Yeganeh Salehi, who is also a journalist, was arrested in the same incident. She is Iranian but is reported to have recently applied for permanent US residency.

The United States, which has no diplomatic ties to Iran, has called for the journalists to be freed.

A State Department spokesperson said America has been communicating with the Swiss embassy in Tehran, which acts as a go-between, to try to ensure consular officials can visit Rezaian, however it is still unknown where the journalists are being held.

Iranian officials said they had not received any letters requesting that the journalists be freed and have not indicated why Rezaian and his colleagues were arrested, but confirmed that the case is under investigation.

The only previous official statement about Rezaian, Salehi and the photographer, whose family have asked that her identity not be disclosed, hinted at espionage, but made no specific allegations.

"The security forces have the whole country under surveillance and control the activities of enemies," said Tehran chief justice Gholamhossein Esmaili, three days after the arrests.

"They will not permit our country to become a land where our enemies and their agents carry out their activities," he added.

A columnist for Vatan-e-Emrooz has alleged that Rezaian is being held because he directed the controversial Iranian "Happy" video.

Recorded on a smartphone and uploaded on YouTube, it shows three Iranian girls without the mandatory veil, dancing and singing along to the song on rooftops and in secluded alleys with three young men.

The same columnist accused Rezaian of acting as a liaison for the National Iranian American Council (NIAC), a Washington-based lobby group. None of the allegations have been substantiated.

The Washington Post has appealed to Iran for the journalists to be released, noting that Rezaian's reporting from the country has conveyed events in a responsible manner.