More than 30 tried, sentenced and flogged within 24 hours of arrest at villa in Qazvin, where prosecutors reported 'dancing and jubilating' 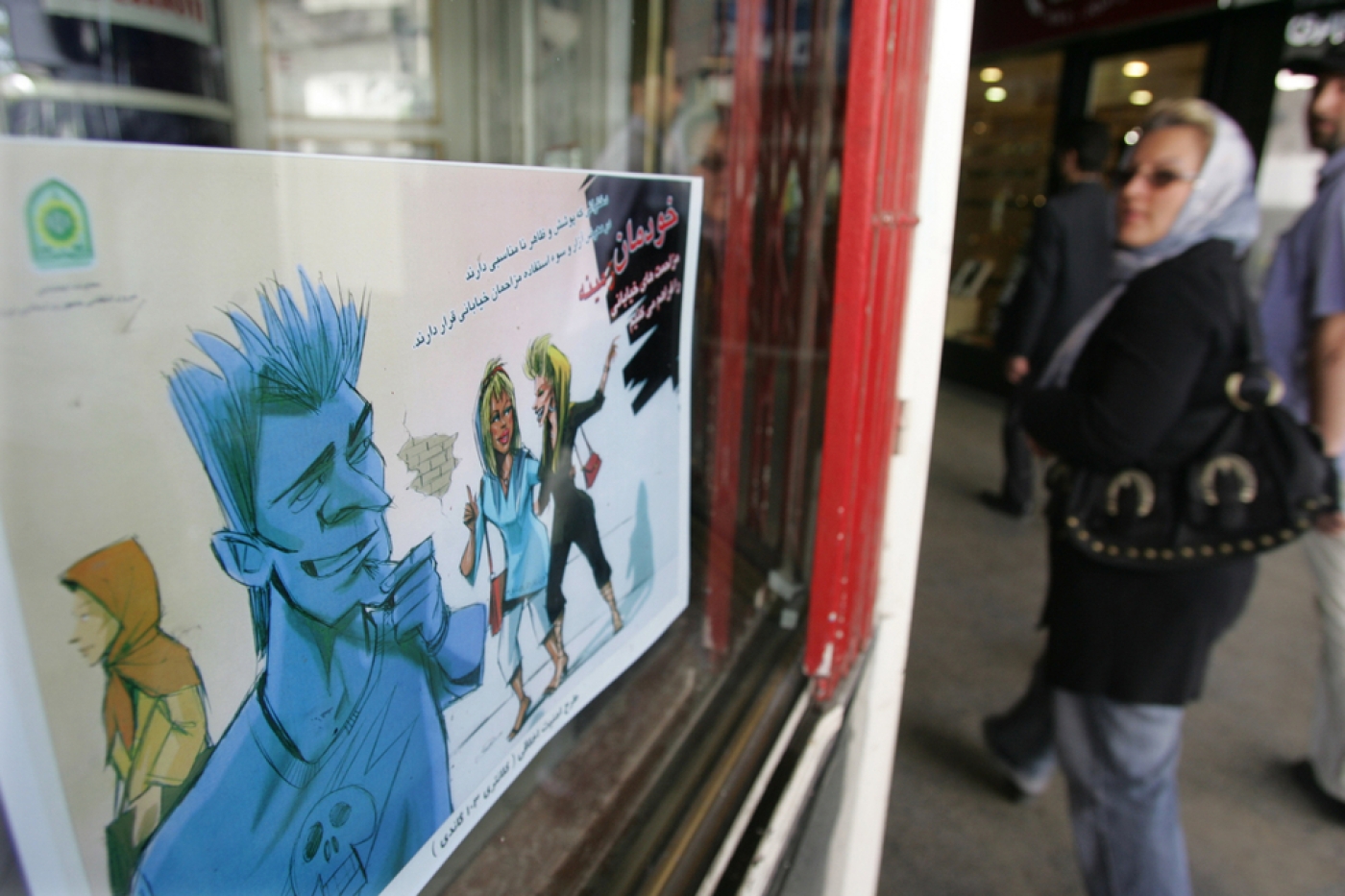 More than 30 Iranian students were tried, convicted and lashed 99 times within a day of being arrested for holding a mixed-sex graduation party, reports say.

Iranian media on Thursday reported that the group were arrested after reports of mingling, dancing and alcohol consumption at a villa in the village of Qazvin, Mirzan province. All such activities are banned under Iranian "morality" laws.

The village's prosecutor, Esmail Niyarki, was quoted as saying by Mirzan online that women were "half naked" - meaning they were not dressed in chadors or veils - and “dancing and jubilating”.

"The arrest of this many young girls and boys, who were half-naked, consuming alcohol and were engaged in indecent behaviour, hurt the public opinion," the official was quoted as saying.

"Thank God, within less than 24 hours, interrogation, investigation, trial, issue of verdict and carrying out the verdict were completed."

Mixed dancing is banned in Iran, especially if females do not wear the Islamic veil, and alcohol is prohibited.

Niyaraki also warned that any restaurants or catering halls which allowed such mixed events or served alcohol would be closed down, according to the reports.

Iran's hardliners have orchestrated a crackdown on "morality" violations after a sweeping victory for supporters of President Hassan Rouhani in elections in February.

Iran's morality police answer to the supreme leader, not the president.

Tehran's morality force this year launched an undercover campaign by 7,000 morality police officers to ensure women are dressed according to Iranian revolutionary custom - either fully veiled or wearing a headscarf.

Earlier this month, Iranian model Elham Arab was arrested and forced into a public confession for posting pictures of herself online without a headscarf.

She was caught in the cyber-crime operation, codenamed “Spider 2”, which targeted models and other figures in the fashion industry.

Rouhani, described as a "moderate" president, has himself been criticised by international rights organisations for presiding over a heavy handed justice system.

The president has signed hundreds of executions since coming to power three years ago. Many of those hung were convicted of drug offences.

More than half of the 753 people hanged in 2014 were were drug offenders.

In 2015, Amnesty International said it had recorded “a staggering execution rate” in the Islamic republic, “with nearly 700 people put to death in the first half of the year alone”. 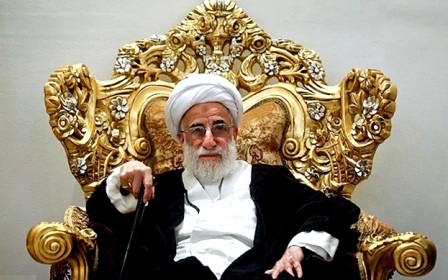 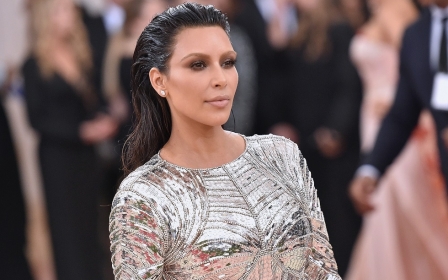 Inside Iran
Is Kim Kardashian a secret agent? Iran’s Revolutionary Guard thinks so 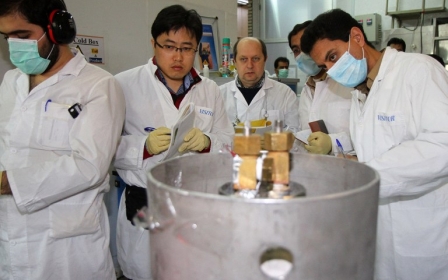