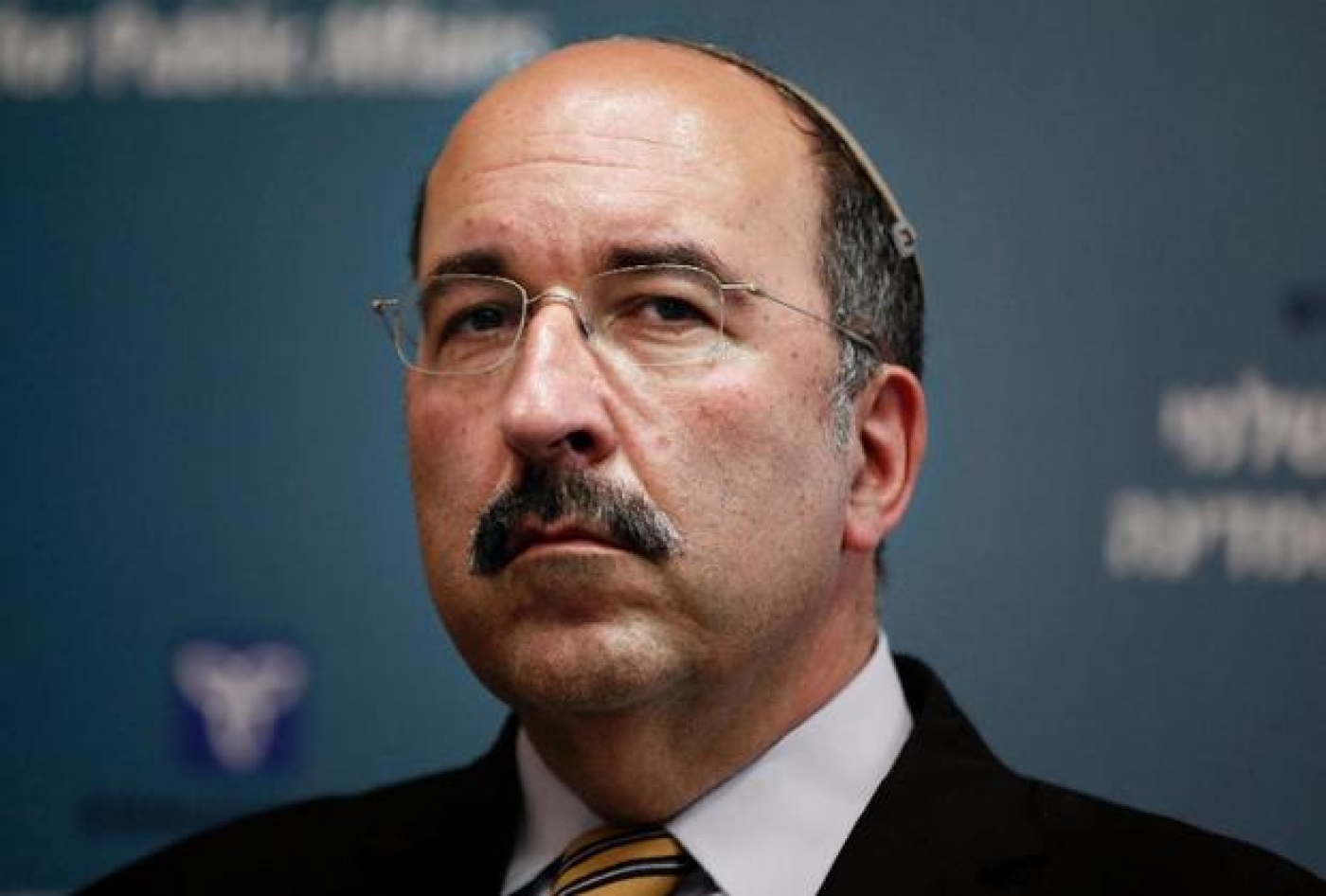 Israel is going to open a diplomatic mission in the United Arab Emirates, in what will be Tel Aviv’s first official presence in Abu Dhabi.

In a Haaretz exclusive Barak Ravid revealed on Friday that Dore Gold, director-general of Israel’s Foreign Ministry, visited Abu Dhabi this week to finalise the details.

The mission will be Israel’s first official presence in an Arab Gulf state since Israeli trade offices were opened in Qatar and Oman in 1996.

Qatar and Oman closed the Israeli trade offices in 2000, shortly after the outbreak of the second Palestinian Intifada, and Israel has not had an official presence in an Arab Gulf state since.

Gold was in the UAE on Tuesday for a three-day visit to attend a meeting of the International Renewable Energy Agency (IRENA), which is based in Abu Dhabi.

The diplomatic mission will be accredited to IRENA and not the UAE itself, meaning it will not function as an embassy.

Nonetheless, Israeli officials have commented on the significance of the announcement.

“We never had a permanent office on the soil of the UAE, but this is not an embassy to the UAE,” an unnamed Israeli official told the Financial Times, confirming news of the new diplomatic mission.

Diplomacy by other means

IRENA states on its website that it is an "international organisation that serves as a platform for international cooperation" on issues relating to renewable energy.

Since then Israeli ministers have intermittently visited the UAE, where Israelis are officially banned from entering, to take part in IRENA conferences.

However, after a member of the Palestinian movement Hamas was assassinated in Dubai in 2010, Emirati authorities accused Israeli secret service Mossad of carrying out the murder.

This, according to Haaretz, led to "enormous tension" between Israel and the UAE, but by 2014 Israeli ministers were back visiting Abu Dhabi and taking part in IRENA meetings - despite the two countries officially having no diplomatic ties.

A senior Israeli official told Haaretz that diplomat Rami Hatan will move to Abu Dhabi to head the Israeli mission.

Although it is not known when it will open, Haaretz reported that "final preparations" were under way.

And while it is a first for Israel to be so public about their relationship with the UAE, the two countries have become increasingly close over recent years.

Analysts speculated at the time that the flight may have been facilitating a high-level security relationship between Israel and the UAE.

Then in February Middle East Eye revealed details of a mass surveillance system in Abu Dhabi, which was installed and is maintained by an Israeli-owned company staffed by a number of retired army and intelligence officers.

Senior Israeli and Emirati officials are known to have close relations.

It is an extremely sensitive issue for the UAE to have close ties with Israel, due to widespread public sympathy among Emiratis for the Palestinian cause.

However, it is unlikely that there will be open opposition because of severe restrictions in the UAE on criticising its rulers.

There has been increasing synergy between Israel and Arab Gulf states on foreign policy.

All have concerns about the reintegration of Iran into the international fold, which has now begun after lengthy talks led by the US culminated in a deal earlier this year that will curb Tehran's nuclear activity in exchange for the lifting of economic sanctions.

Israeli media has long raised the prospect of more open ties between Israel and Arab Gulf states, and in 2013 Tel Aviv opened a “virtual embassy” to the Gulf Cooperation Council states through Twitter, although this account hasn’t been updated since last December.

Israeli Prime Minister Benjamin Netanyahu has recently spoken of trying to “reach understandings with leading Arab countries” and his political ally Gold, who arranged the UAE mission, has this year also reached out to Saudi Arabia.

In a June meeting that raised eyebrows, Gold spoke alongside Anwar Eshki, a former Saudi military general and ambassador to the US, at an event in Washington hosted by the Council on Foreign Relations.

Although the importance of the event was subsequently played down, reports at the time revealed that Israel and Saudi Arabia had held a series of five covert diplomatic meetings to discuss shared concerns about the Iran deal.

It remains unlikely, however, that Saudi Arabia will follow the UAE and open an Israeli diplomatic mission, probably due to more severe concerns about domestic opposition to public engagement.