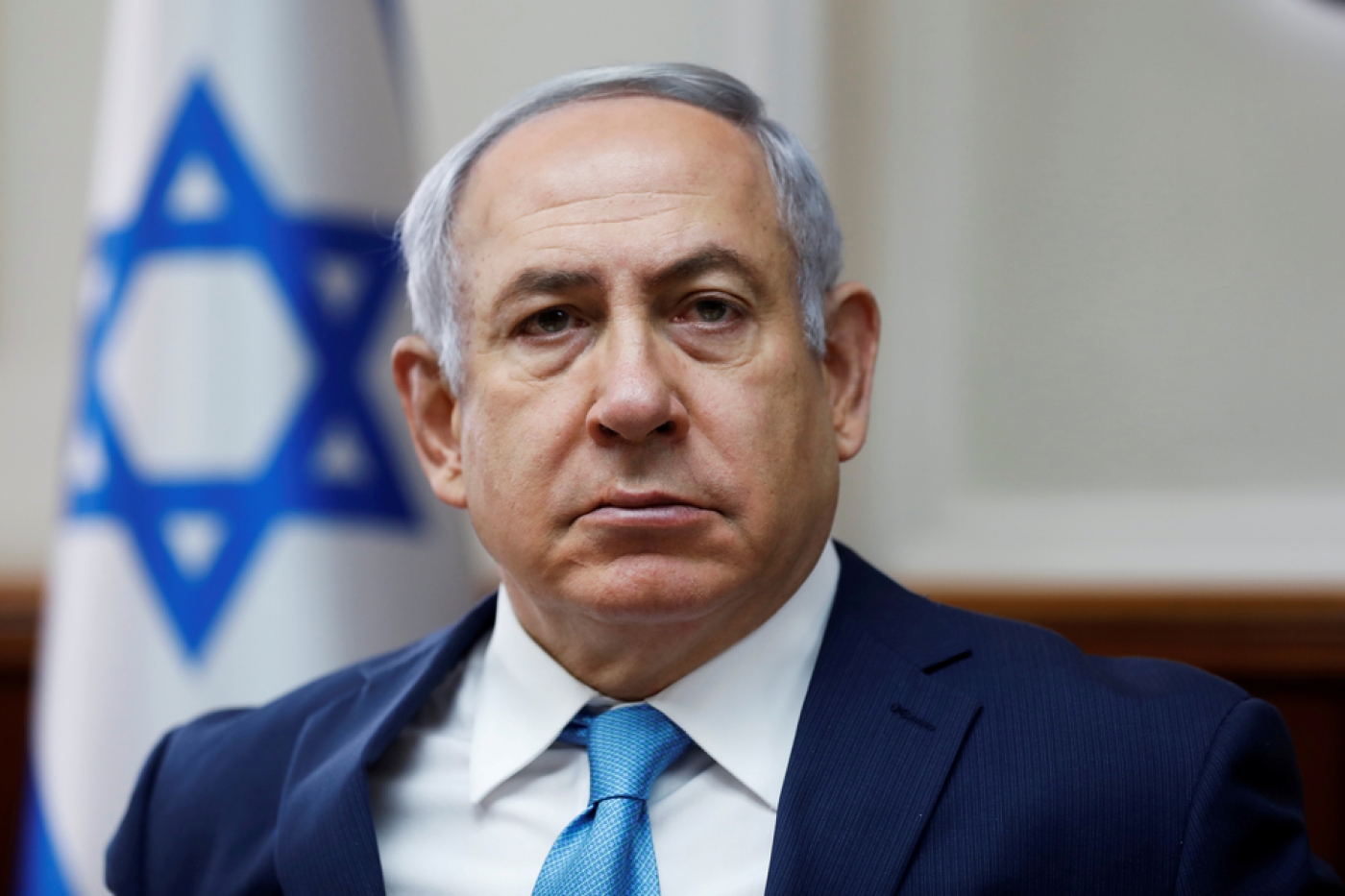 Now deep in a cloud of uncertainty over his political future, the right-wing leader will await a final decision by Israel's attorney-general on whether he will face charges, a process that could take weeks or even months.

The recommendations, which police made public on Tuesday night, were at the more serious end of the range of charges that had been expected to be levelled against Netanyahu, now in his fourth term. The investigations have gone on for more than a year.

Netanyahu, who has been prime minister for a total of nearly 12 years, addressed the nation as the news broke on Tuesday night, proclaiming his innocence.

Denying any wrongdoing, Netanyahu said in a televised address: "I will continue to lead Israel responsibly and faithfully."

Last week, several Israeli outlets reported that Police Commissioner Roni Alsheich and other police chiefs "are in unanimous agreement that there is sufficient evidence to indict Netanyahu for taking bribes in case 1,000 or the so-called gifts affair".

Police have been investigating Netanyahu over suspicions that he received expensive gifts, including pricey cigars, from wealthy supporters such as Hollywood producer Arnon Milchan and Australian billionaire James Packer.

His wife allegedly received bottles of pink champagne. The gifts were reportedly worth some tens of thousands of dollars

Even if eventually indicted, Netanyahu would not be obliged by law to resign as prime minister.

In a Facebook video posted last week, Netanyahu pleaded his innocence, saying “there won’t be anything”. 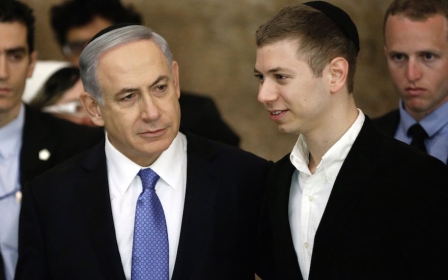