Journalist Colvin 'responsible' for her own death: Syria's Assad 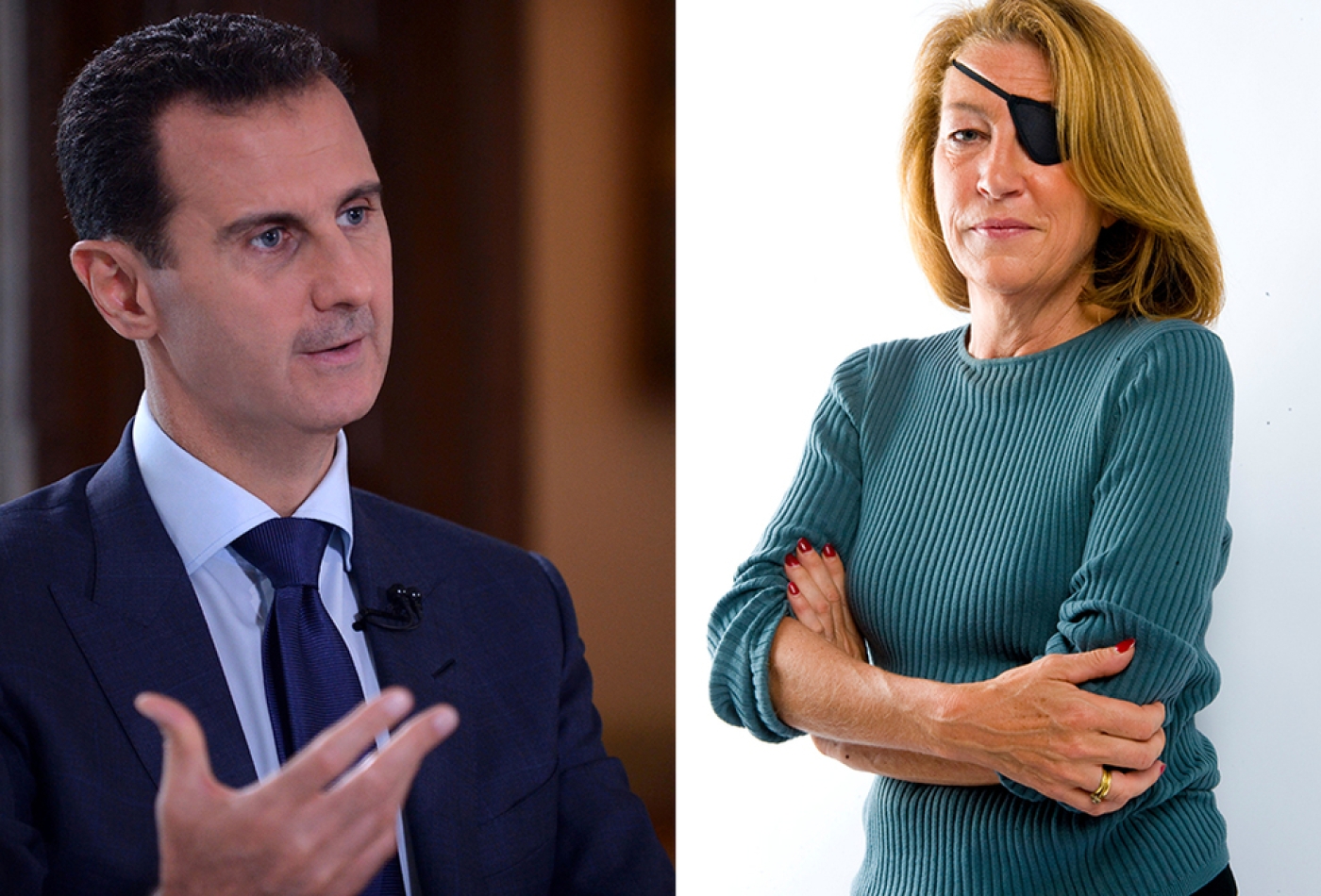 A US reporter killed in an alleged Syrian government bombardment of a rebel district in 2012 was "responsible" for her own death, Syrian President Bashar al-Assad said in an interview released on Thursday.

Speaking to NBC News in Damascus, Assad said Marie Colvin bore responsibility for her death in the Baba Amr district of Syria's third city Homs because she had entered the country illegally and worked with "terrorists".

Asked if she was responsible for her own death, Assad replied "of course," though he denied that his forces had targeted her.

"No one has any evidence. This is just allegations," he said, adding that "hundreds" of journalists had been to Syria "legally and illegally".

"Why to single out this person in order to kill her? There is no reason," he said.

His comments come days after relatives of the veteran war correspondent filed a lawsuit in a US court alleging Assad's forces targeted her to stop her covering government atrocities.

The suit, based on information from captured government documents as well as defectors, claims the Syrian military intercepted Colvin's communications and unleashed a barrage of rocket fire on her location, killing her and French photographer Remi Ochlik.

Colvin's family and friends have long argued that the journalist was the target of an assassination in Syria.

“This case is about carrying on Marie’s work,” said plaintiff Cathleen Colvin, Marie's sister, on Sunday.

“We are seeking truth and justice not just for her, but for thousands of innocent Syrians tortured or killed under the Assad dictatorship. We hope our case will clear a path to bring those responsible to justice.”

The suit says senior Assad government officials conspired "to surveil, target and ultimately kill civilian journalists in order to silence local and international media as part of its effort to crush political opposition."

Colvin, who was 56, covered many of the world's bloodiest conflicts from the 1980s onwards.

She was working for the British newspaper The Sunday Times. 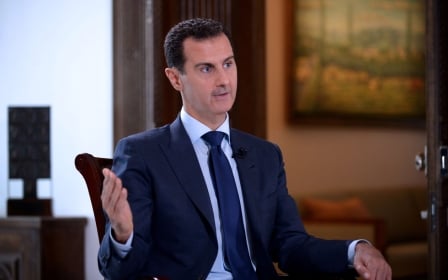 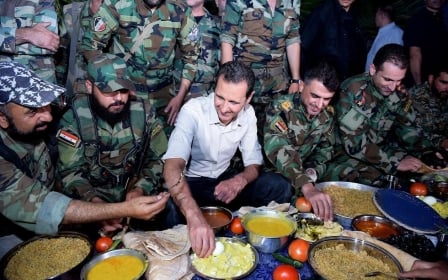