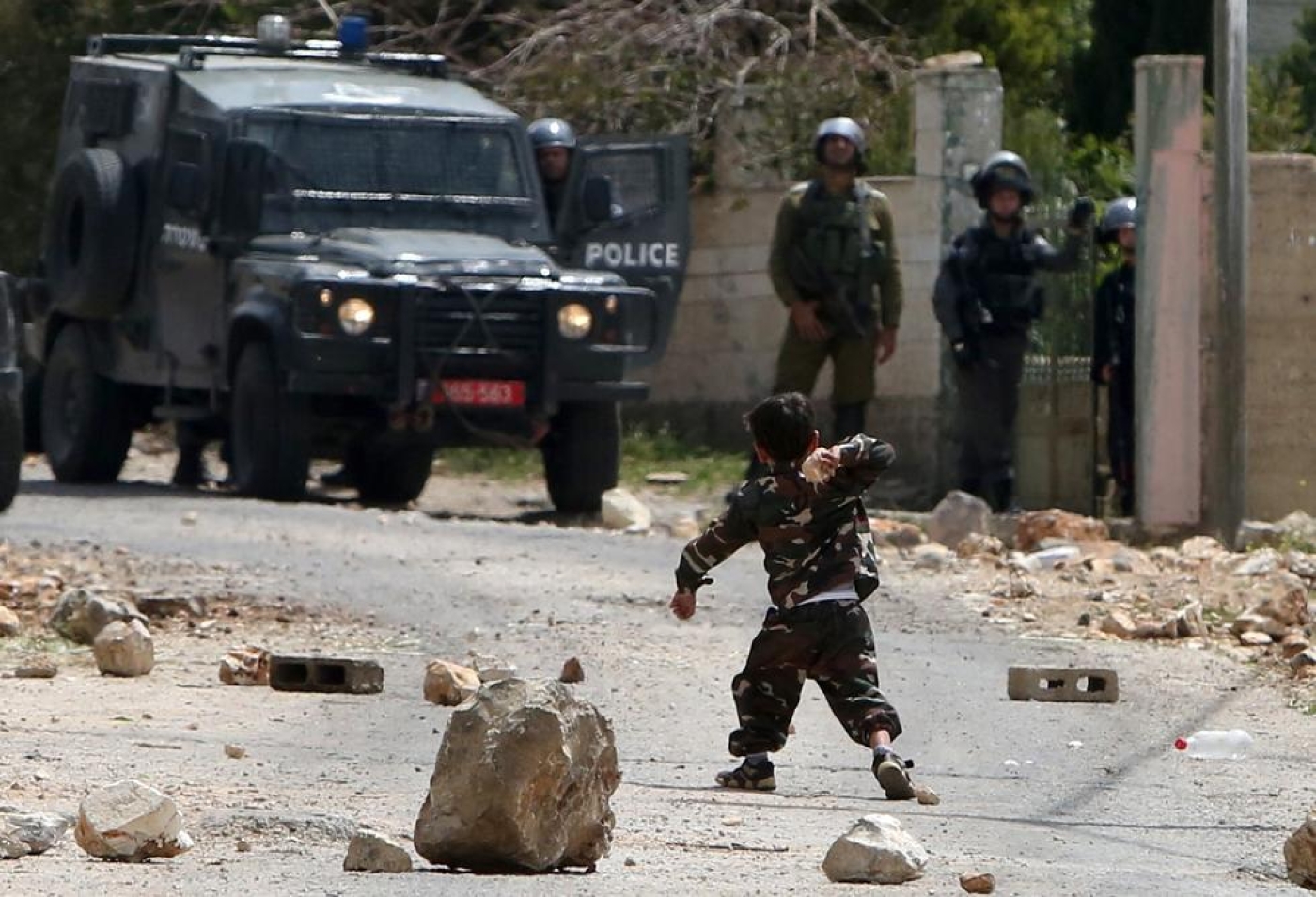 JERUSALEM - Israeli Prime Minister Benjamin Netanyahu said on Wednesday that he is reviewing rules for when police may open fire on Palestinians.

"This rightist Israeli fanatic government is pursuing its criminal policy to kill Palestinians. The new regulations would mean more escalation, killings and crimes against our people," he told Reuters.

Current rules of engagement technically only allow Israeli soldiers and police to open live fire only in the case of immediate danger to their lives or the public, and only after a series of warning shots.

However, Palestinians point to commonly occuring cases in which Israeli soldiers shoot protestors who pose no immediate threat. For example, during Nakba Day protests in May 2014, CCTV footage captured the deaths of two Palestinian youths being shot and killed in Beitunia near Ramallah at a time when they were not involved in the ongoing protest.

Parliament recently approved a law establishing prison sentences of up to 10 years for those throwing stones at moving vehicles in Israel and occupied East Jerusalem.

The government statement came soon after the release of a viral video in which Palestinian women intervene as an Israeli soldier attempts to arrest a child suspected of throwing stones. Social media response to the video has largely been critical of the Israeli soldier for using excessive force on the child, whose arm was in a cast. However, many Israelis on social media suggested that the soldier should have used his assualt rifle, according to Reuters.

Tensions have been rising in recent months, worsening after the 31 July firebombing of a Palestinian home in the West Bank, attributed to Jewish hard-liners, killed a toddler and fatally wounded his father.

Police declined to say exactly how many officers are currently deployed there, but did say there are a few thousand in the city and surrounding areas.

Military units will be reinforced along Route 443, a major artery between Jerusalem and Tel Aviv, which cuts through the occupied West Bank for several kilometres, Netanyahu's office said.

"Intelligence and observation efforts" will also be stepped up, the statement said.

Police spokeswoman Luba Samri said there had been "a rise in nationalistic attacks" by Palestinians in East Jerusalem and around the city, including stones and firebombs.

On Wednesday a firefighting force was hit by stones thrown by residents in East Jerusalem's Issawiya neighbourhood, police said. The Jerusalem light-rail was also hit by rocks to the north in Shuafat, also in the city's Palestinian sector.

Meanwhile, during clashes in Aida refugee camp near Bethlehem, Israeli border police shot and wounded a Palestinian who they said was about to throw an explosive devise. The Palestinian was subsequently arrested.

According to the Israeli human rights organisation B'Tselem, in 2014 Israeli forces shot and killed 12 Palestinian minors during protests in the West Bank. In at least four of those cases, the Israeli military said the children were throwing rocks or Molotov cocktails.