York council listed Palestinian activism among risks in local 'counter-terror profile', while another flagged up charity collections for Palestine 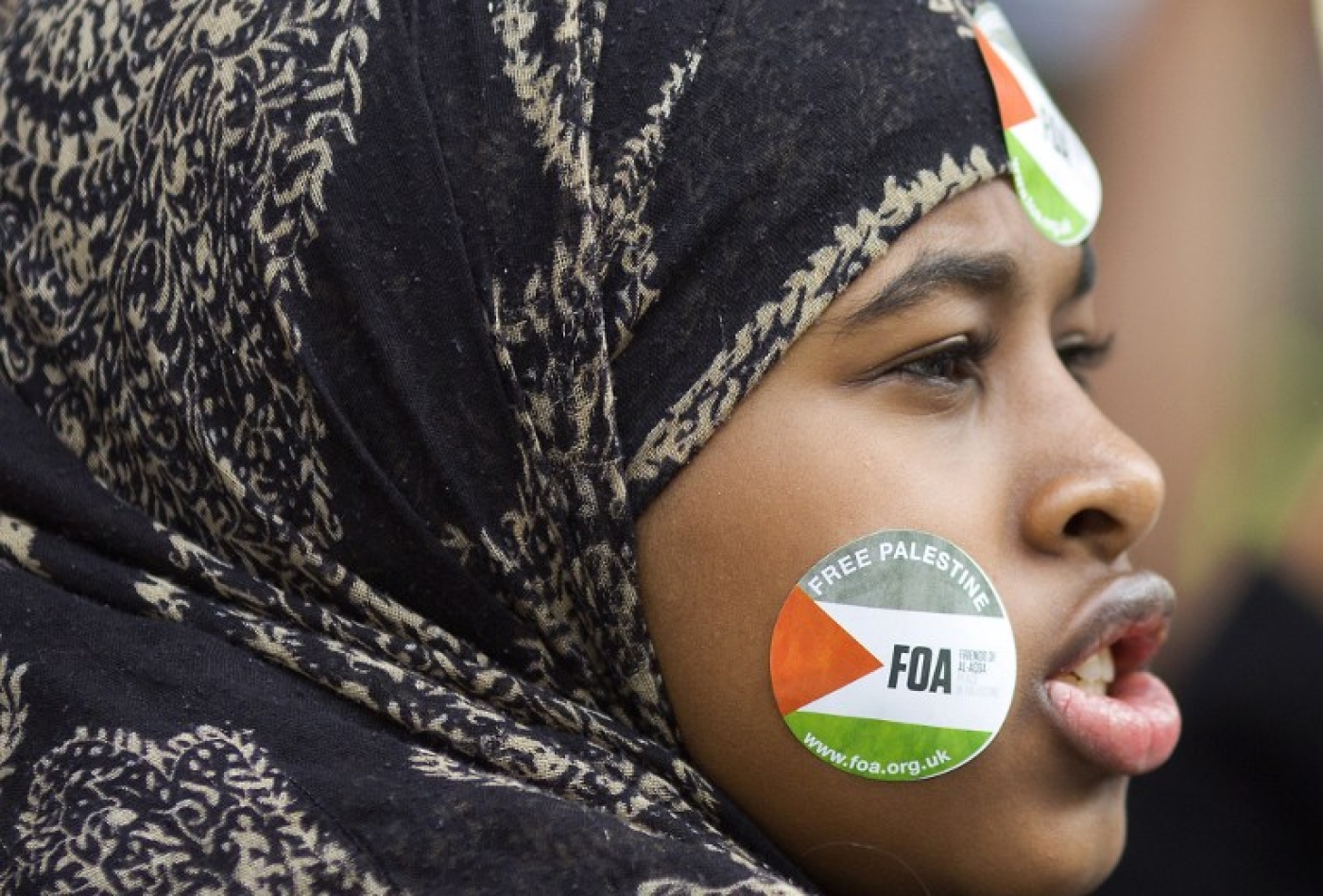 At least two councils in the UK have identified pro-Palestinian activism and "empathy" for the plight of Syrians and Palestinians as possible factors contributing to extremism in documents relating to their implementation of the government’s Prevent counter-extremism strategy.

One of the councils, City of York Council in northern England, listed “anti-Israel/pro-Palestinian activism” in a list of “key risks” identified in the area’s police-produced Counter Terrorism Local Profile in a Prevent document published in December 2015.

City of York Council has already faced criticism for including anti-fracking environmental campaigners in the same list. The Home Office has subsequently clarified that it does not consider support for either anti-fracking or Palestine to be "indicators of vulnerability” to extremism.

Another council, Calderdale in West Yorkshire, also considered local Palestinian activism including charity collections to be pertinent information in a document setting out what it described as the “Calderdale Context” for the local implementation of the Prevent.

A Prevent report presented to the council’s Communities Scrutiny Panel in March 2015 said: “There continues to be empathy for the plight of individuals in Syria and Palestine and local charity collections/events continue to take place.”

However police officers told councillors in September 2015 that they spent more time working locally on far-right threats than anything else.

Calderdale was made a priority area for extra Prevent funding in 2015 and has also rolled out a scheme that makes counter-extremism training mandatory for local taxi drivers.

The scheme was deemed so successful that councillors also discussed extending it to bar and takeaway staff.

Palestinian rights groups have raised concerns that they have been targeted through Prevent, which since 2015 has placed a statutory duty on public sector workers including doctors and teachers to “have due to the need to prevent people from being drawn into terrorism".

A police leaflet produced for schools in 2014 to help teachers make judgments about referrals to Channel, a national Prevent-linked counter-extremism programme, included a case study in which a student's discussion of "Palestine and other international conflicts" was deemed salient information.

Commercially available training packages for teachers also listed Palestine among political issues that required “careful monitoring”, while a teenager, Rahmaan Mohammadi, has described how he was questioned by police after organising a fundraising event for Palestine at his school in Luton.

Teachers also reported being told by police during Prevent training that they should “keep an eye” on students who attended demonstrations against the Israeli bombing of Gaza in 2014.

"I think there has been an undercurrent of Prevent officers overstepping their mark and not understanding what they are policing,” Ismail Patel, chairman of Friends of al-Aqsa, a Palestinian rights campaign organisation, told MEE.

"They are using almost anything that the Muslim community is involved in as political and therefore considering it to be radicalism and extremism and I think that's a very dangerous step.

"It is a much bigger picture than Palestine. Basically anything that Muslims do that is politically orientated is considered extremist and Palestine of course is one of those issues.”

The Home Office told Middle East Eye that support for Palestine was not considered an “indicator of vulnerability” to extremism.

“Prevent is about safeguarding people at risk from being drawn into terrorism - support for Palestine is not an indicator of vulnerability,” a spokesperson said.

Jane Mowat, Head of Community Safety at City of York Council, told Middle East Eye: “As part of the wider Prevent agenda, all local authorities are required to identify any area of activity or campaigning where extreme actions may be identified as a risk to the wider community.

“Most organised groups have been peaceful in their right to protest but since 2010 local authorities monitor any activities where there is potential for community tension.

“We have no concerns with local protest groups in York.”

Andrew Pitts, Calderdale Council's Head of Neighbourhoods, told MEE: "In March 2015 Councillors on our Communities Scrutiny Panel requested an overview of the Counter-Terrorism and Security Act 2015 and the changing national context in relation to the Prevent agenda.

"The report included a summary of the different interest groups which were active in the community at the time and included local Palestinian activism and charity collections. The council has not been advised by the police, or the government, that Palestinian activism is a potential indicator of extremism." 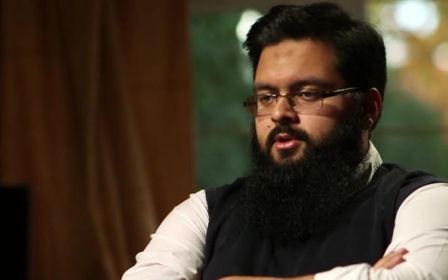