Most of the prominent Saudis highlighted in lawyers' call to action remain detained without charges. Some have simply disappeared 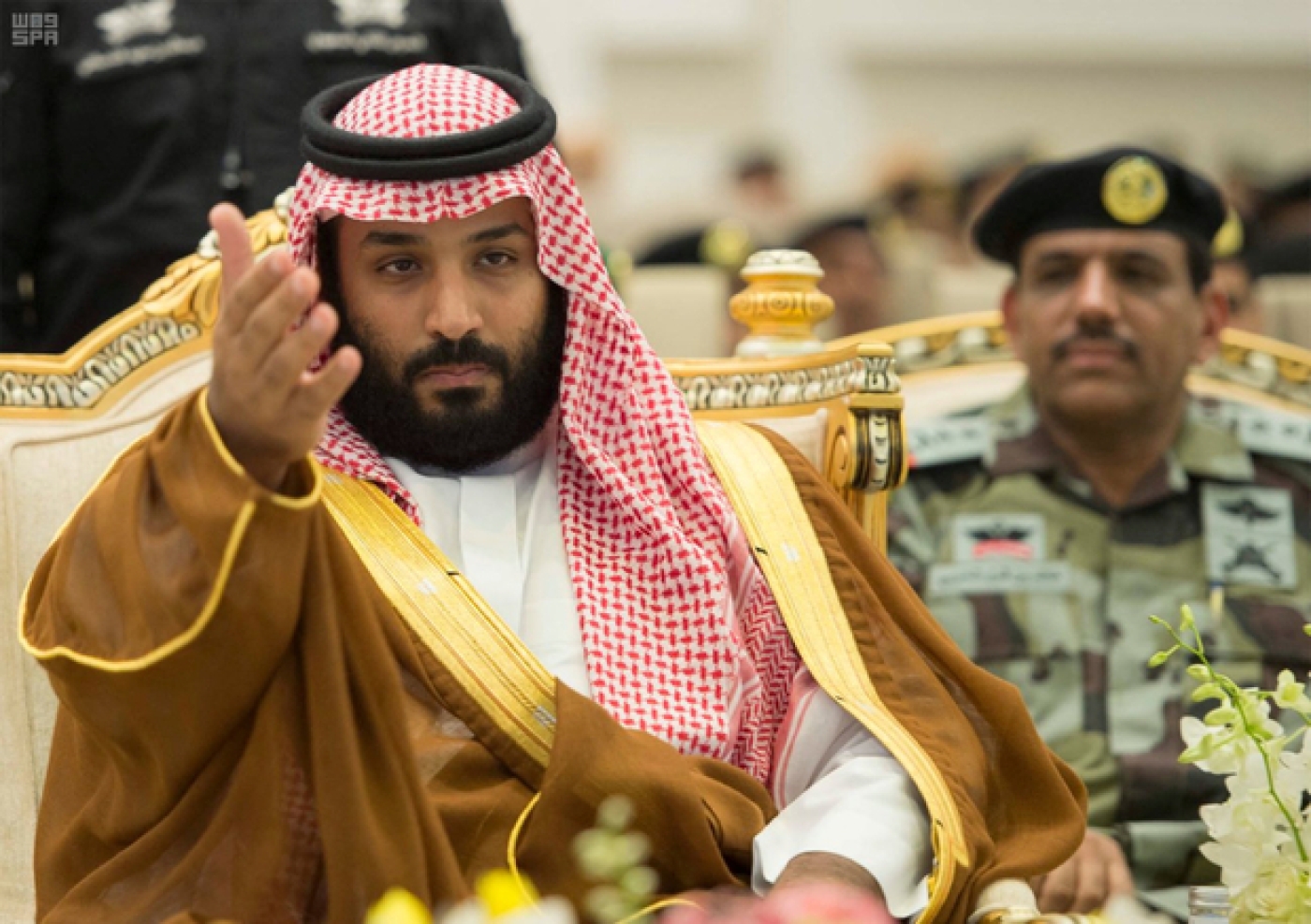 Two British human rights lawyers have asked for Saudi Arabia to be suspended from the UN Human Rights Council over 61 people "arbitrarily detained or disappeared" by the kingdom's authorities.

Ken Macdonald and Rodney Dixon submitted their report to the council in Geneva on Wednesday, stating that the arrests of prominent clerics, human rights activists, journalists, poets and academics were "in breach of both Saudi and international law".

The report was commissioned by family members of some of the detained Saudis.

Their arrests last September, overshadowed by the high-profile purge two months later of princes and business moguls detained in Riyadh's Ritz-Carlton, are "part of an ongoing, established and long-running pattern of abuse" by Saudi Arabia.

At the time of the arrests, Madawi al-Rasheed, a visiting professor at the London School of Economics, wrote that the Saudi government was "intimidating the most famous and well-known religious figures in the country, sending a message to their followers".

"These persons were not business tycoons or princes with assets up for grabs," Dixon said during a press conference on Wednesday. They were "citizens merely exercising their right to free speech".

The location of more than 30 of those detained remains unknown. Others have been hospitalised as a result of their detention and some kept in solitary confinement, according to the lawyers' findings.

"There are credible reports of mistreatment and torture during their detention," they said.

The first arrests started on 10 September with the detention of prominent figures including three popular clerics, Salman al-Awdah, Awad al-Qarni and Ali al-Omari.

Shortly before his arrest, Awdah had been told to support Saudi's blockade against Qatar with a specific text, a family member told Human Rights Watch. But he tweeted an apparent call for reconciliation between the Gulf countries instead.

A Saudi Press Agency report on 12 September acknowledged that an unspecified number of Saudi and foreigners had been "neutralised and arrested".

But according to the lawyers, no further official announcements have been made to confirm the identities of those detained, name their charges or explain why they were arrested.

In addition to interviews with family members and witnesses, their report pieces together the work of human rights organisations to try to get a clearer picture of who was swept up in September and where they may be now.

Amnesty International said earlier this month that Awda had been hospitalised after almost five months in solitary confinement.

Among those also arrested in the wave were writer and economist Essam al-Zamil, human rights activists Abdul Aziz al-Shubaily and Issa al-Hamed and academics Abdullah al-Maliki and Mustafa al-Hassan.

"The fact that so little is known about their arrests and detentions is disturbing," they write. "The conduct of the authorities has been highly secretive and some of the persons detained are, in effect, disappeared."

Saudi Arabia was re-elected to the UN Human Rights Council for a fourth three-year term in 2016.

In November, the kingdom is scheduled for a Universal Periodic Review, a tool that the UNHRC uses to assess the records of all 193 UN member states, every four years.

The report concludes that as part of that review, the UN General Assembly "must urgently consider" suspending Saudi Arabia's membership on the council under a resolution that allows this in case of members that commit "gross and systematic violations of human rights".

Despite Saudi claims of reform, Amnesty International has said that the human rights situation has "deteriorated markedly" since Mohammed bin Salman took over as crown prince and heir to the throne in June 2017.

Dozens of Saudi citizens have been convicted on charges linked to dissent and under the country's sweeping cyber crime law, particularly linked to posts on Twitter.

A request to the Saudi embassy in London for comment was not answered by the time of publication.