Trevor Phillips, former Equality and Human Rights Commission chairman, says it is disrespectful to expect Muslims to 'become like the rest of us' 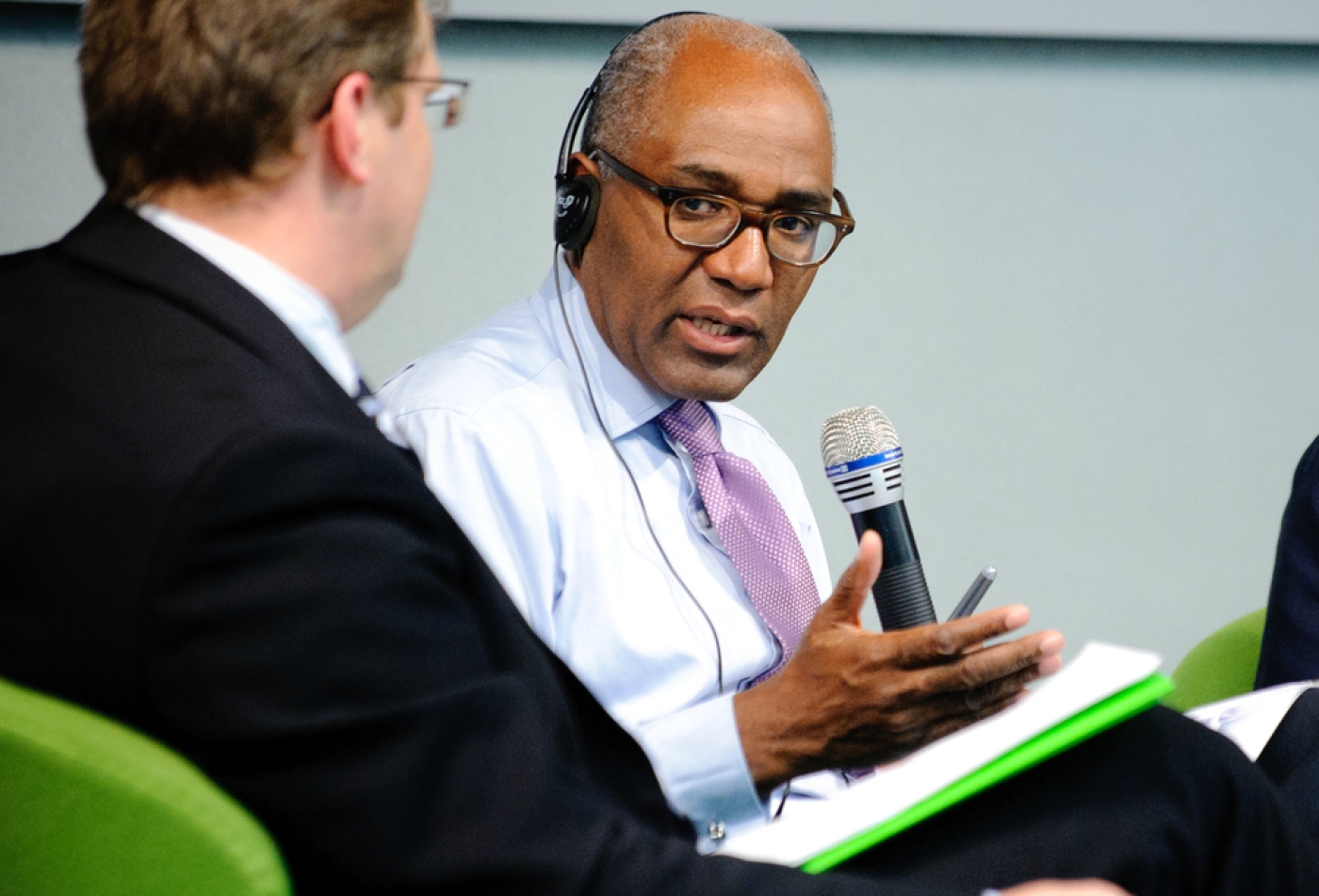 The former chairman of the UK's racial equalities watchdog has said Muslim communities "see the world differently" to others in the UK and should not be expected to fully integrate into British society.

In comments published on Wednesday by The Times, Phillips said: “Continuously pretending that a group is somehow eventually going to become like the rest of us is perhaps the deepest form of disrespect.

"Because what you are essentially saying is the fact that they behave in a different way, some of which we may not like, is because they haven’t yet seen the light. It may be that they see the world differently from the rest of us.”

Phillips added: “Part of the integration process is for the rest of us to grasp that people aren’t going to change their views simply because we are constantly telling them that basically they should be like us."

The former chairman of the Equality and Human Rights Commission's comments were made on Monday to an audience at the Policy Exchange, a free market-leaning think tank in London.

Philips' comments came days after the British prime minister, David Cameron, announced that migrants who failed to learn English should lose the chance to remain.

Cameron linked the failure of Muslim women to integrate with an increased risk of terrorism. “It’s our values that make this country what it is, and it’s only by standing up for them assertively that they will endure,” he said.

In comments to The Times, the Muslim Council of Britain said that demanding change from Muslims encouraged people to discriminate against them.

“It assumes that Muslims are not equal, and not civilised enough to be part and parcel of British society, which they most certainly are,” the council said.

“For too long Muslims have had to endure a media echo chamber, which amplifies the misconception that Muslims and their faith are incompatible with life in Britain. We dispute that notion.” 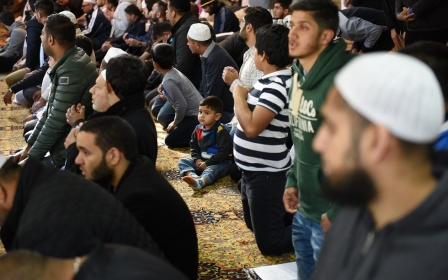