US 'sent fake bombs through Paris airport in training exercise'

Cargo workers find pressure cooker 'bombs' in cargo destined for US embassy in Tunisia, with no notification from US authorities 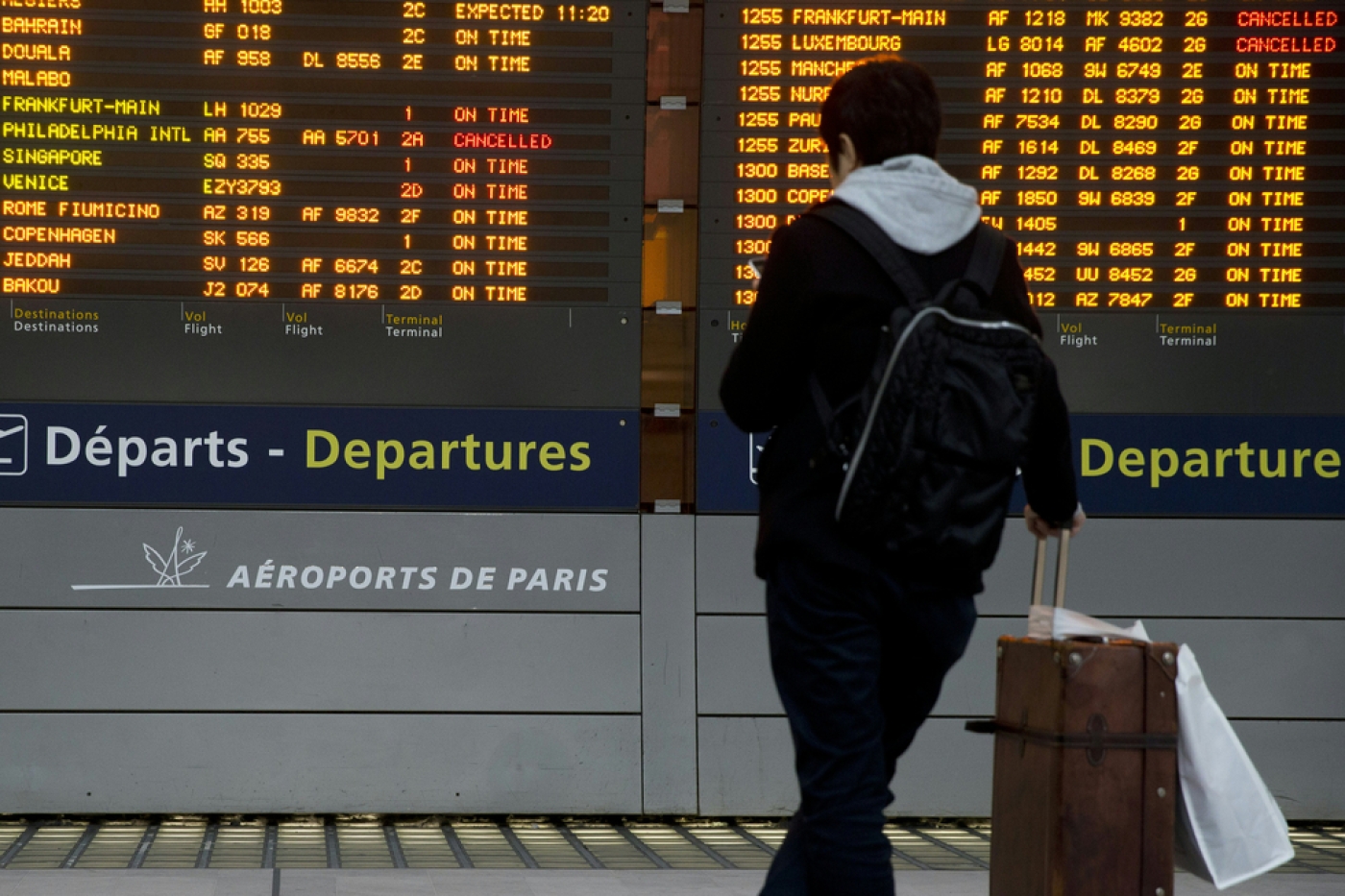 A security exercise gone wrong saw tempers flare in a Paris airport, after fake explosive devices were discovered by FedEx workers in a ripped package, reports said on Thursday.

Employees of the US courier service at Charles de Gaulle airport were shocked to find a pressure cooker filled with nuts and bolts inside a package in transit from the US to Tunisia, the AFP news agency reported.

On further inspection they discovered a container of other similar devices, along with what appeared to be detonators, said Frederic Petit, who represents the company's employees for the CGT union.

The staff alerted authorities of "imminent danger," and officials arrived to test the device using sniffer dogs and X-ray machines.

A security source at the airport said the devices were actually decoys bound for the US embassy in Tunisia that were being used for a training exercise.

"This type of delivery is not common, but sometimes takes place," the source told AFP. "This is just the first time that a package has been opened."

But Petit slammed the exercise as "irresponsible," given the heightened security concerns since the Paris attacks in November, when attackers allegedly linked to the Islamic State group (IS) killed 130 people.

"Nobody was aware of this cargo," he said, adding that FedEx employees want to see such parcels banned from transit through France.