Keir Starmer and the Middle East: His past and policies

Seen as more centrist than Jeremy Corbyn, what is the new Labour leader's likely attitude towards the region? 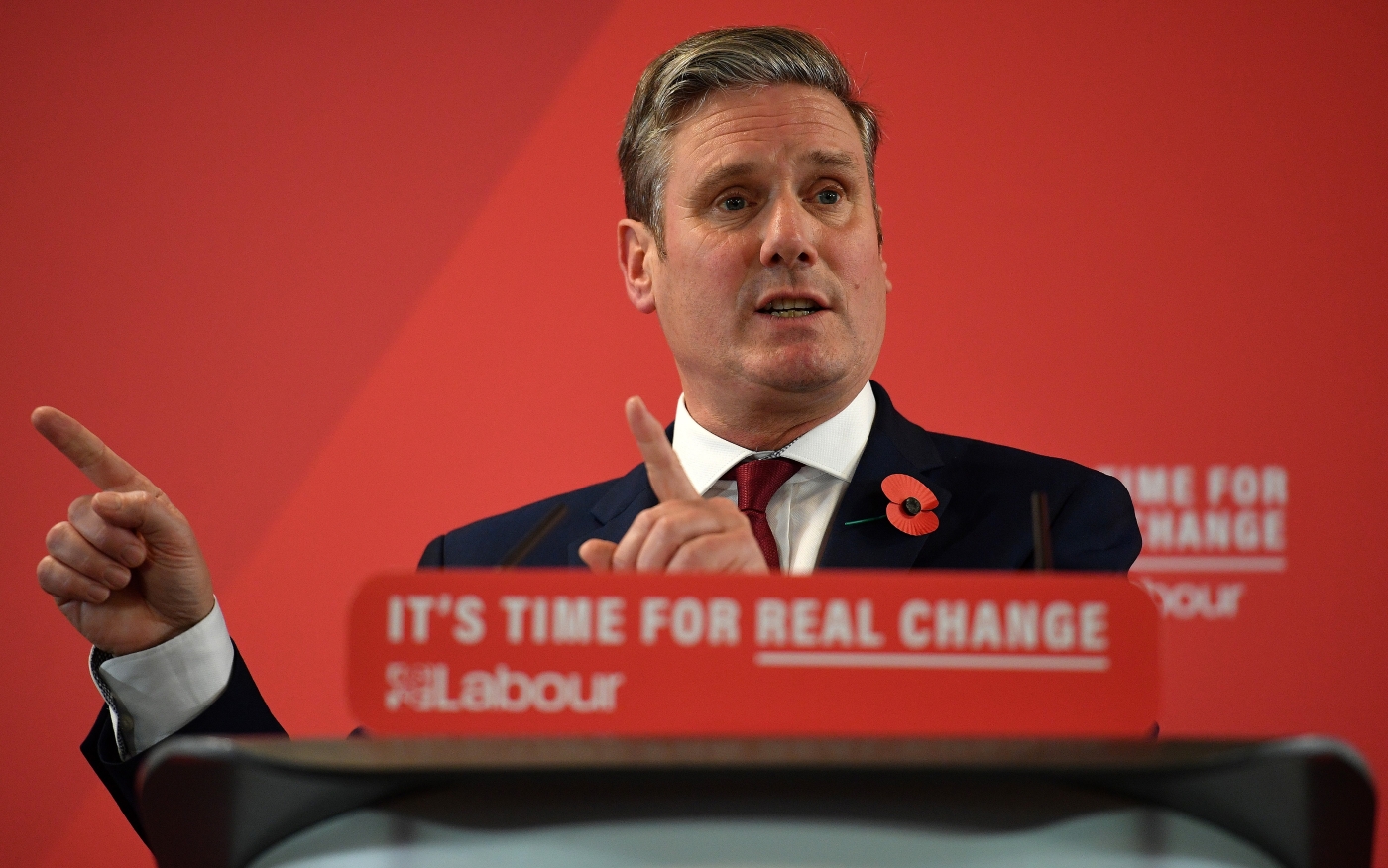 On Saturday, the UK's Labour Party elected Keir Starmer, a former director of public prosecutions, as its leader.

Following on from the Iraq War opponent and pro-Palestine activist Jeremy Corbyn, how is Starmer likely to approach the Middle East, based on his previous actions and comments?

As part of a series of pledges he made at the beginning of his leadership campaign, Starmer promised to bring forward a Prevention of Military Intervention Act that would "put human rights at the heart of foreign policy" and see an end to "illegal wars", by making both the legal case for military conflict and House of Commons approval a necessity before action is taken.

Starmer, like his predecessor, was an opponent of the 2003 invasion of Iraq and joined protesters on street demonstrations. At the time, he was working as a barrister at Doughty Street Chambers, specialising in international human rights. He also published an article in the Guardian, spelling out why he viewed the case for war as untenable.

"If the attorney general's advice is that force can be used against Iraq without a further UN resolution, he must explain fully how the legal difficulties set out above are to be overcome," he wrote.

"Simply to argue that the interpretation of resolution 1441 accepted by all the other security council members except the US and the UK should be abandoned in favour of military action won't convince anybody. Flawed advice does not make the unlawful use of force lawful."

Supporter of 'Zionism' and Palestinian statehood

Considering the furore that the discussion over Israel, Palestine and antisemitism has caused in the Labour Party in the last five years, Starmer has been keen to try and neutralise the issue.

Starmer hesitated - unlike others - to describe himself as a Zionist during a Labour leadership hustings and later told Jewish News that the term meant "slightly different things to different people, and… to some extent it has been weaponised".

He also told the Jewish Chronicle, however, that “if the definition of ‘Zionist’ is someone who believes in the state of Israel, in that sense I’m a Zionist”.

Starmer is a member of Labour Friends of Palestine and the Middle East (LFPME), and supports a two-state solution to the conflict. He condemned US President Donald Trump's "deal of the century" plan for the region as "a farce" and as "inconsistent with international law and human rights protections."

He has appointed Lisa Nandy, chair of LFPME, as shadow foreign secretary. Nandy was criticised by pro-Israel groups for signing a series of pledges by the Palestine Solidarity Campaign, including backing the right for Palestinians to return to homes from which they were expelled during the 1948 war, and an arms embargo on Israel.

When it comes to the confrontation between Iran and Saudi Arabia - played out in proxy conflicts across the Middle East - Starmer has expressed a desire to end the isolation of Tehran, while he has continued to back the party's long-standing pledge to ban arms sales to Riyadh over the war in Yemen. 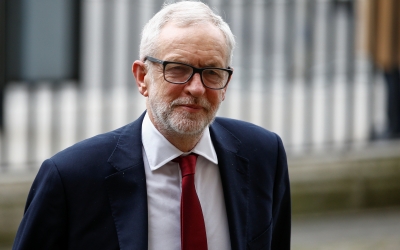 Stepping down as Labour leader, Corbyn can hold his head high
Lire

Following the killing of Iranian general Qassem Soleimani by the US in January, Starmer condemned the attack and said the world needed to "engage, not isolate Iran" and warned that "all sides need to de-escalate tensions and prevent further conflict."

Both the Muslim Council of Britain (MCB) and the Jewish Board of Deputies (BoD) issued 10-point plans for the Labour leadership candidates to follow, particularly focusing on the issues of antisemitism and Islamophobia. All candidates signed both lists of pledges.

The BoD welcomed Starmer's victory over the weekend and said the new leader "must act to rid the party of the awful disease of anti-Jewish racism."

The MCB has yet to issue a reaction.