Ghada Karmi
Infiltrating every area of public life in a bid to control the global discourse may well shield Israel’s crimes temporarily - but in the long run, it will only reveal Israel as the villain 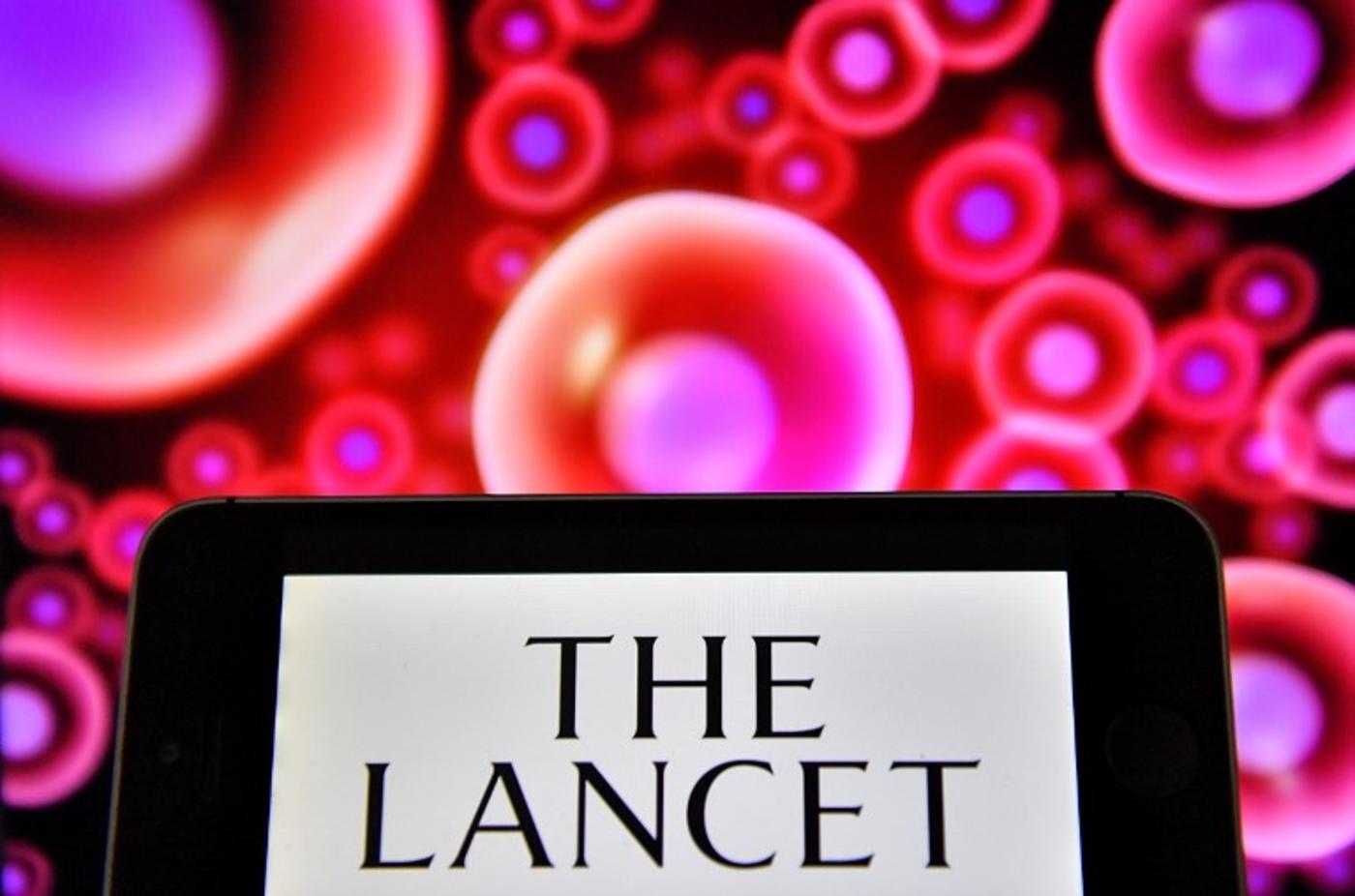 In the febrile atmosphere of fear over anti-Semitism currently gripping Britain, it is no surprise, perhaps, that the infection has now spread to unlikely places, including the medical profession.

Probably the most prominent example of pro-Israel penetration into the medical world has been the public humiliation of Richard Horton, the editor of one of the world’s oldest and most prestigious medical journals, the Lancet. Under Horton’s tenure, the journal developed impressive coverage of global health, fearlessly highlighting the impacts of political conflict and injustice.

The case of Richard Horton

In line with this ethos, and struck by the plight of Palestinians, Horton in 2010 formed the Lancet-Palestinian Health Alliance, a partnership with health professionals working in the occupied territories. This has provided a valuable forum for Palestinian medical research and practice, dramatically improving the coverage of health issues affecting the population under Israel’s occupation.

In the summer of 2014, as the worst Israeli assault on Gaza was underway, the Lancet published a strongly worded "open letter for the people in Gaza". It was signed by 24 doctors from different countries and detailed the harrowing medical effects of Israel’s war on innocent civilians, what weapons were used and the various types of assault.

Probably the most prominent example of pro-Israel penetration into the medical world has been the public humiliation of Richard Horton, the editor of one of the world’s oldest and most prestigious medical journals, the Lancet

It unambiguously defined the atrocities committed against Gaza’s defenceless population as war crimes.

The letter provoked a storm of protest from Israel’s defenders. A letter from 500 doctors, including five Nobel laureates, was published and a serious threat by 396 professors to boycott the Lancet’s publisher, Reed Elsevier, followed. Demands were made for Horton to be sacked; he was bombarded with hate mail, threatened and accused of anti-Semitism; his picture was posted alongside Nazi imagery; his wife and daughter were harassed.

He stood firm against this onslaught at first, refusing to retract the letter or apologise. However, the attacks on him and on the Lancet were so intense that in October 2014, he accepted an invitation from Israel's Rambam hospital, where he finally succumbed to pressure. Expressing his deep regret for having published the open letter, he vowed to publish a retraction.

His contrition did not end there. In May 2017, Horton took the unprecedented step of devoting a whole journal issue to the Israeli healthcare system, and has been careful to remain respectful and friendly towards Israel since.

Yet, nothing in the open letter about Gaza he properly published during the war was false or exaggerated; if anything, Gaza’s situation is even direr today. The agent of this devastation is that same Israel whose friends attacked Horton so viciously not long ago, and who he has been at such pains to appease.

Horton is not the only target of this medical witchhunt. According to recent news reports, the Liverpool School of Tropical Medicine, which had invited the British life peer Baroness Jenny Tonge to speak at a meeting on maternal health last month, suddenly disinvited her. She had been due to participate in an expert panel on health inequality in the developing world, where she has travelled widely on several official missions.

Janet Hemingway, the school’s director, explained that they had felt constrained to act due to alleged “anti-Semitic sentiment” and “external feedback” from participants at the meeting. They were seemingly concerned that her appearance contravened the school’s "organisational ethos", and would divert attention from the topic of inequality in maternal healthcare to the issue of anti-Semitism.

Attacking Tonge as a politician is one thing, but Israel's friends are now pressing to make her equally reviled as a health professional - the message being that if you cross Israel’s red lines, you are hounded out of every area of public life

Before her parliamentary career, Tonge was a practising doctor and member of the Royal College of Obstetricians and Gynaecologists’ Faculty of Family Planning and Reproductive Health Care. She reprised that role when she became a politician as the Liberal Democratic Party’s health spokesperson, and more recently as chair of the UK All Party Parliamentary Group on Population, Development and Reproductive Health.

But she soon faced opposition from Israel’s friends. In 2004, while a Liberal Democratic MP, Tonge recalls that her talk on "A Liberal view of health" at the Medical Society of London was called off because of complaints about her sympathy for Palestinians and her criticisms of Israel.

As a political figure today, Tonge is reviled by Israel and its friends for her alleged anti-Semitism in holding problematic opinions, like her remark that the recent murders of Jewish worshippers in Pittsburgh could be linked to Israel's maltreatment of Palestinians. Attacking Tonge as a politician is one thing, but Israel's friends are now pressing to make her equally reviled as a health professional - the message being that if you cross Israel’s red lines, you are hounded out of every area of public life.

Similarly, Derek Summerfield, a prominent British psychiatrist and outspoken critic of Israeli policy, was forced in 2007 to withdraw from a major medical meeting organised by the Royal Society of Medicine amid pressure from pro-Israel members.

His attempts to research the role of Israeli doctors in overseeing the torture of Palestinian prisoners had been met with persistent stonewalling.

Meanwhile, the European Union has been under pressure to recommend that all its member states and institutions adopt the International Holocaust Remembrance Alliance definition of anti-Semitism, which deliberately conflates criticism of Israel with anti-Semitism and has already affected freedom of speech.

The edge of death: In Gaza we are still reliving the 2014 war
Ghazal Othman
Lire

This past May, Israel went further, calling on the EU to end funding for NGOs supporting the boycott, divestment and sanctions (BDS) movement.

The aim of these efforts is to silence criticism of Israeli policy. But Israel should be careful what it wishes for. Infiltrating every area of public life in a bid to control the global discourse may well shield Israel’s crimes temporarily - but in the long run, it can only arouse widespread resentment and hostility.

Photo: The Lancet medical journal was criticised for publishing a letter highlighting the trauma of Israel’s 2014 war on Gaza (AFP)