The 10 European countries that restrict religious attire for Muslim women 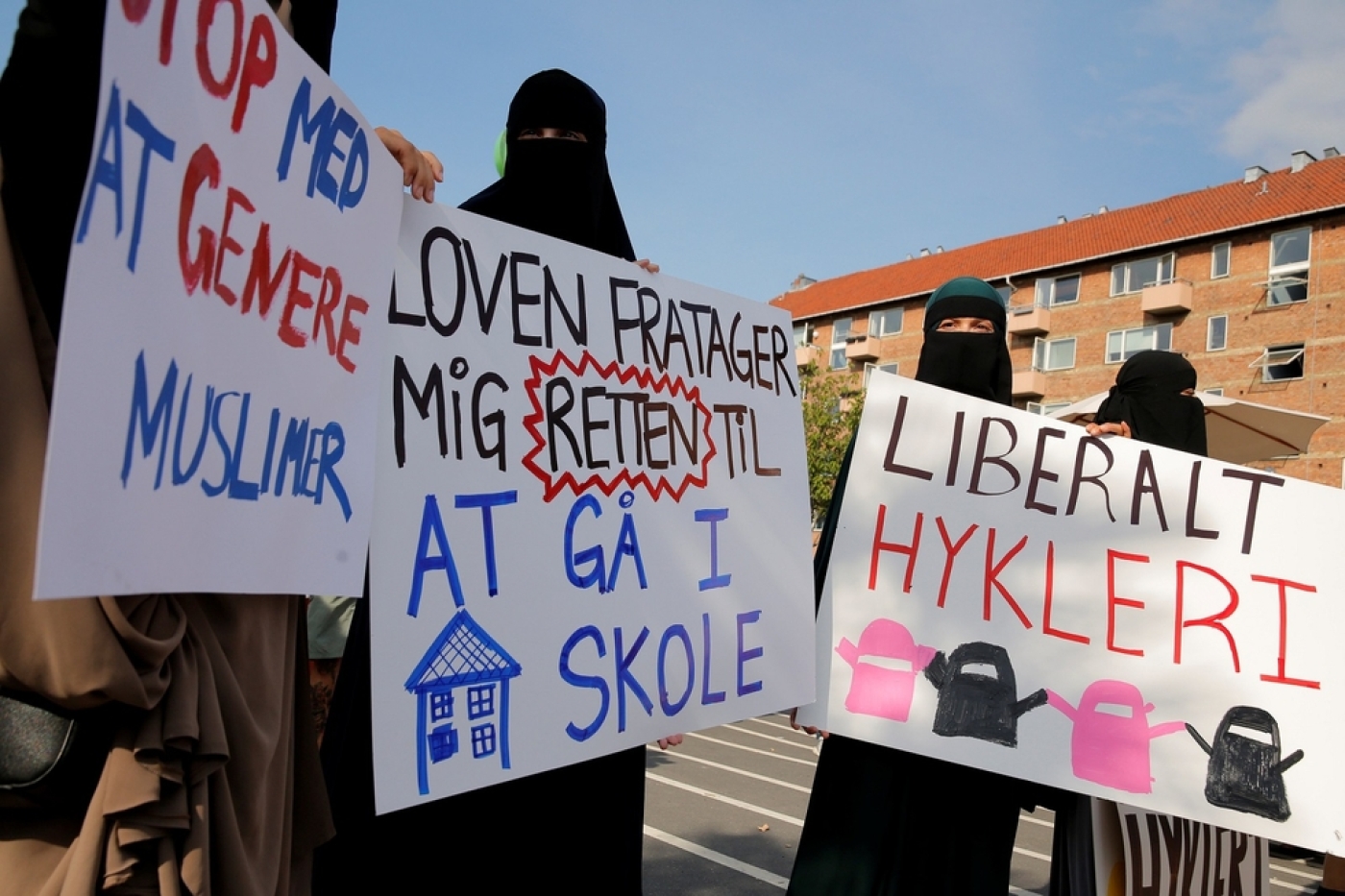 Hundreds took to the streets of Copenhagen on Wednesday to protest the new ban on wearing face veils - or the niqab - in public.

Activists have said they intend to continue protesting the ban, and Muslim women who wear the niqab have vowed to defy it.

The new measure, which came into force on Wednesday, gives police the power to issue on-the-spot fines to people who cover their faces in public without a "recognisable purpose".

Guidance issued to police says officers can arrest people for refusing to comply with the law if they consider it necessary, but that police should "proceed as gently and considerately as the situation allows".

Members of the Danish parliament justified the law as a means towards safeguarding the "democratic" and "secular" values of Denmark.

While opposition continues to mount against Denmark's ban on the face veil, the Scandinavian nation joins a host of other European countries that have restricted religious attire for Muslim women.

Since April 2011, France has banned face coverings, including the burqa and niqab. Women found in violation of the ban are fined 150 euros.

In 2016, a ban on burkinis, full-body swimsuits, by mayors in the French Riviera caused global outrage. It was later lifted after a legal challenge in the town of Villeneuve-Loubet. France's top administrative court ruled that the ban "breached fundamental freedoms".

Belgium banned face veils, including the niqab and burqa, in July 2011. Women in violation of the ban can be jailed for up to seven days or pay a 137.5 euro fine.

Hijab headscarves were banned in public school in the region of Stavropol, in the southwest of the country. The controversial measure was upheld by the Supreme Court in July 2013.

In February 2015, Russia's Supreme Court also ruled to uphold a hijab ban in schools in the Republic of Mordovia.

In the northeastern region of Lombardy, officials imposed a ban on entering public buildings and hospitals with a covered face, which includes the burqa and niqab, in December 2015.

In the southern Italian-speaking region of Ticino, the full face veil was banned in 2016; offenders can be fined up to 9,200 euros.

In June 2018, a campaign for a ballot proposing a nationwide ban on facial coverings in public gathered 100,000 votes, prompting a binding referendum expected later this year under Switzerland’s system of direct democracy.

In 2017, the German parliament approved a ban on face veils, including the niqab and burqa, for women who work in the civil service, judiciary, and military. This was followed by a prohibition of full-face veils in schools, polling stations, universities, and government offices, instigated by the southern state of Bavaria.

German teachers are also banned from wearing headscarves in eight of Germany's 16 states. In 2015, the constitutional court struck down a blanket ban on the hijab for teachers in public schools.

The “anti-face-veiling act” came into force in October 2017, which prohibited full-face veils, including the niqab and burqa, in public places. Violations are punishable by a fine of up to 150 euros. The majority of warnings were issued against people covering their faces with scarves, masks and animal costumes.

In June 2018, the Dutch Upper House of Parliament passed a law banning face coverings, including the burqa and niqab, in public spaces such as schools, hospitals, public transport and government buildings.

In June 2018, Norway’s parliament voted to ban the burqa in schools, nurseries and universities. 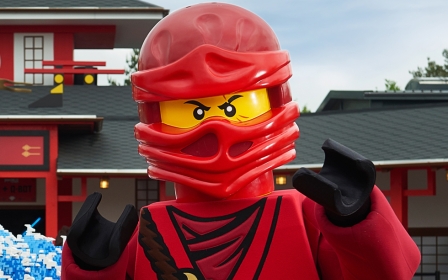 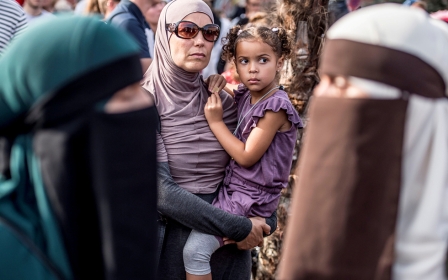