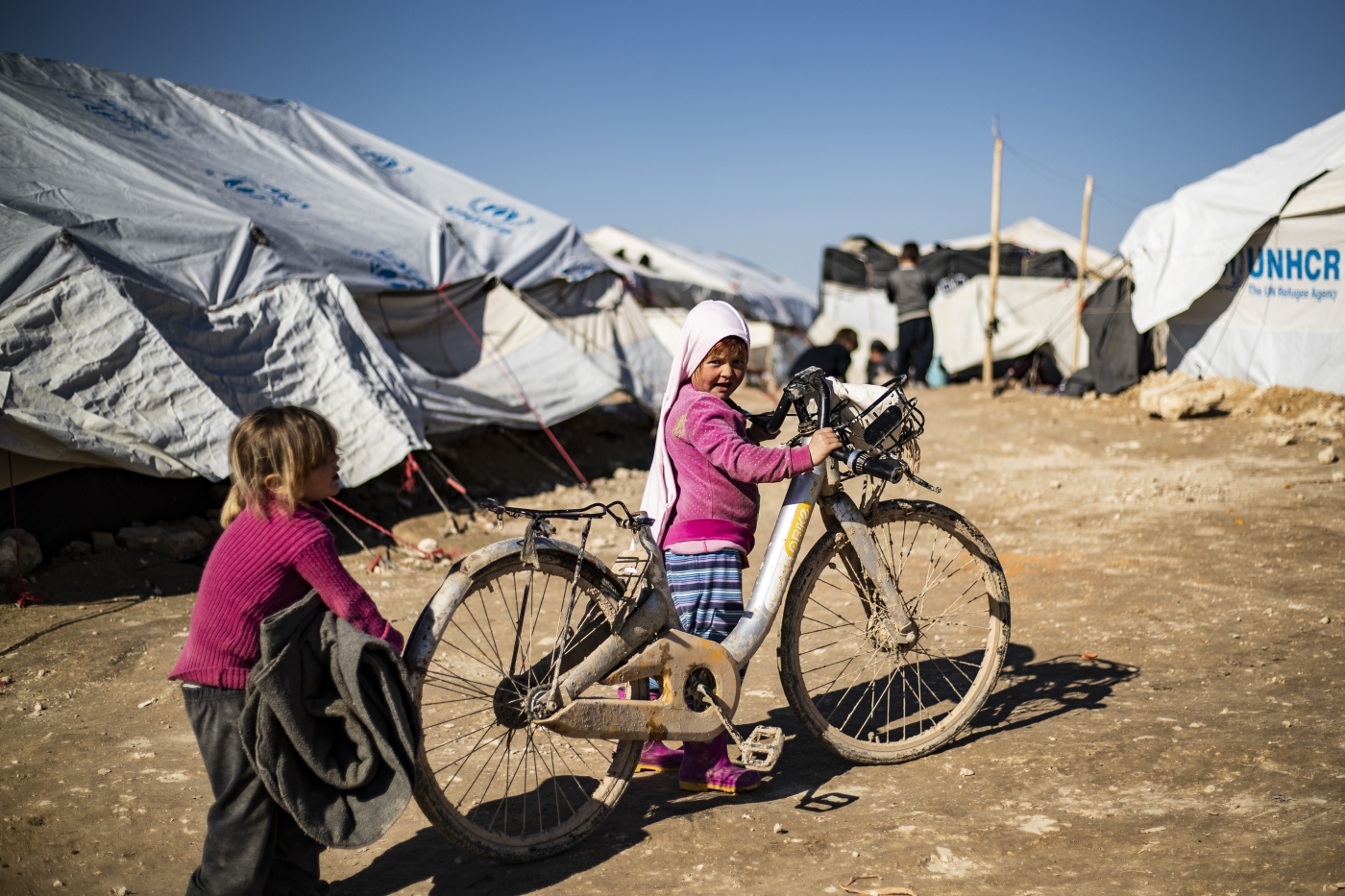 Kurdish authorities said on Saturday they have transferred 21 orphans from a squalid camp in northeast Syria housing relatives of Islamic state group fighters, with some set to be repatriated home.

The children, including some from Egypt and France, were a small part of the 224 orphans living in the overcrowded Al-Hol camp, home to more than 70,000 people.

They were transferred to Kurdish-run Roj camp, also in northeast Syria, which a Kurdish official said was better equipped to host the orphans.

"The child-care centres in Al-Hol lack many basic services, including trained specialists and educators," Jaber Mustafa, an official at Al-Hol, told AFP.

Two French orphans among those transferred are set to be repatriated after a request from France, said another camp official, who asked to remain anonymous

Kurdish officials say they are holding around 12,000 foreigners from countries other than Iraq, including 4,000 women and 8,000 children, in three displacement camps in the region.

The majority are being held in Al-Hol, which faces food-supply shortages and has seen routine clashes between inmates and guards in recent months.

The fate of suspected Islamic State members and their relatives detained in Kurdish parts of Syria  has posed a vexing question for governments, including France and Belgium, which have faced IS-inspired attacks and have large contingents of nationals held at the camps.

France has allowed children back on a case-by-case basis.

Some 371 children were among the 517 people who died in Al-Hol in 2019, a Kurdish Red Crescent spokesperson told AFP this month.

Malnutrition, poor healthcare for newborns and hypothermia were given as the main causes of death. 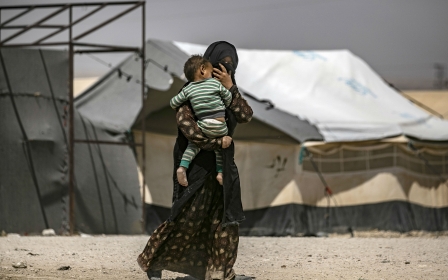