Canada's parliament last year said the nation would take in as many as 1,200 Yazidi refugees 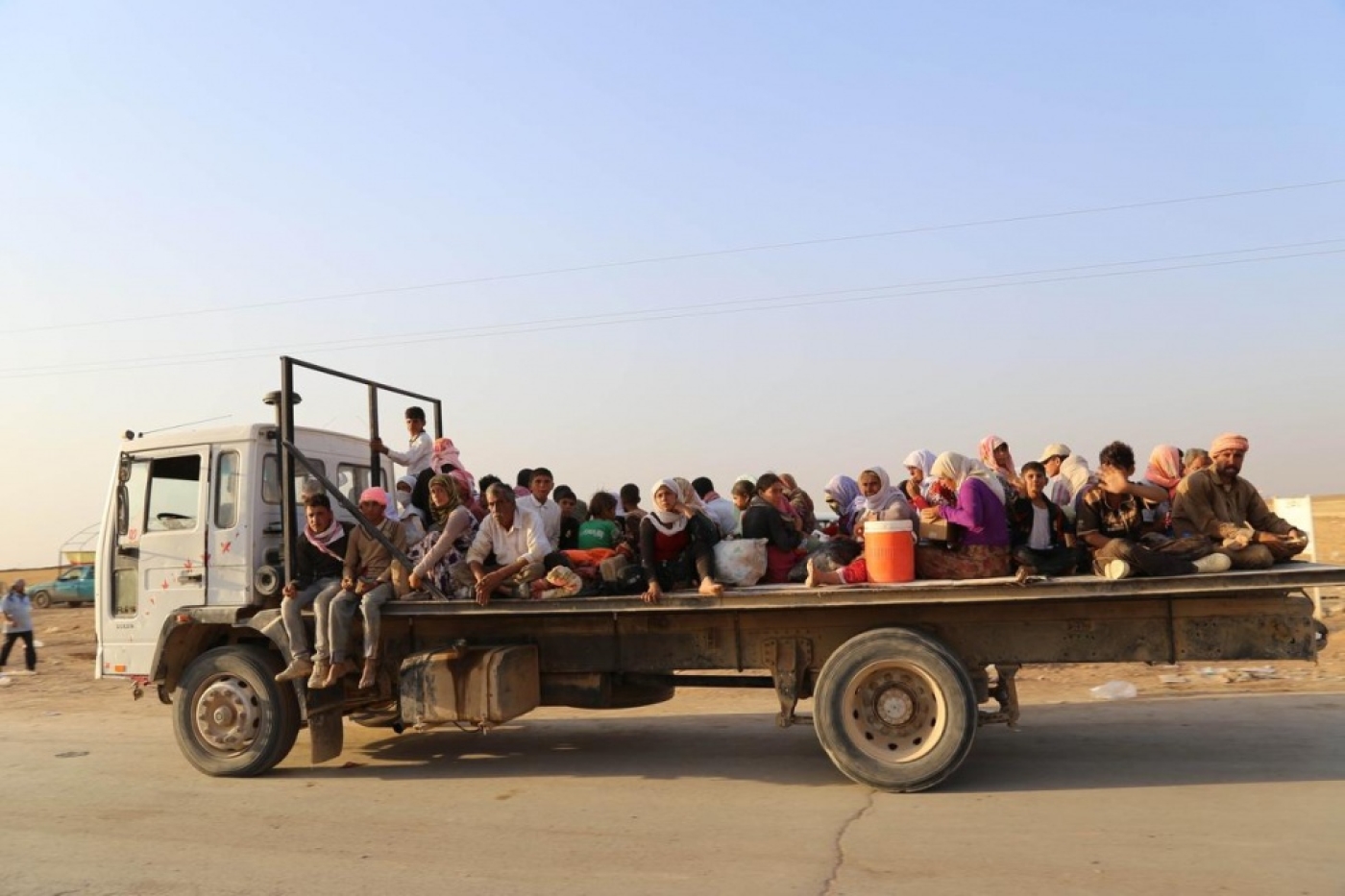 Thousands of women and girls, especially from the Yazidi minority, suffered horrific abuse in IS-controlled areas (AA)
By
AFP

Almost 800 Yazidi women, girls and others who fled persecution by the Islamic State (IS) group in northern Iraq have been resettled in Canada, the country's immigration minister said on Thursday.

Canada's parliament last year, with Iraqi activist Nadia Murad on hand, declared the persecution of Yazidis a genocide and said the country would take in as many as 1,200.

"Today, I am proud almost 800 Yazidi women and girls, and other survivors of Daesh have already arrived, and have begun the process of rebuilding their lives with the assistance of private sponsors and community groups all across Canada," Immigration Minister Ahmed Hussen told the House of Commons. "Daesh" is the Arabic acronym for the IS militant group.

"I continue to be amazed by the generosity and compassion extended to this highly vulnerable group by all Canadians," he added.

Thousands of women and girls, especially from the Yazidi minority, suffered horrific abuse in IS-controlled areas, including rape, abduction, slavery and cruel, inhumane and degrading treatment.

Many were captured as spoils of war to be used as sex slaves after IS militants massacred Yazidis in Sinjar in 2014.

The women were sold and traded across the militants' self-proclaimed "caliphate" in Syria and Iraq.

About 3,000 are believed to remain in captivity, the UN Assistance Mission to Iraq (UNAMI) and the UN rights office said in an August report.

The report also raised particular concerns over the situation of hundreds of children born from the sexual violence that risked facing a lifetime of discrimination and abuse.

On Tuesday, another Yazidi survivor, Shireen Jerdo Ibrahim, testified before a US congressional committee, seeking US help for her community. 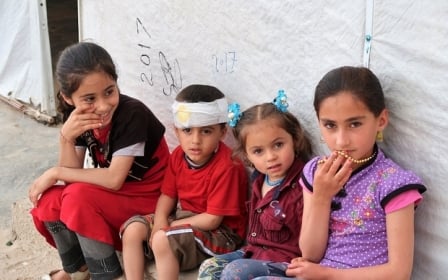 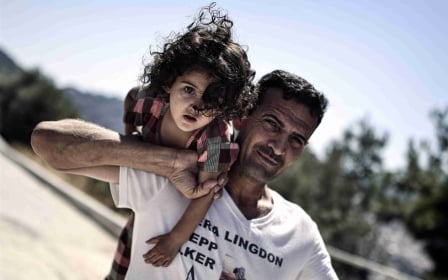