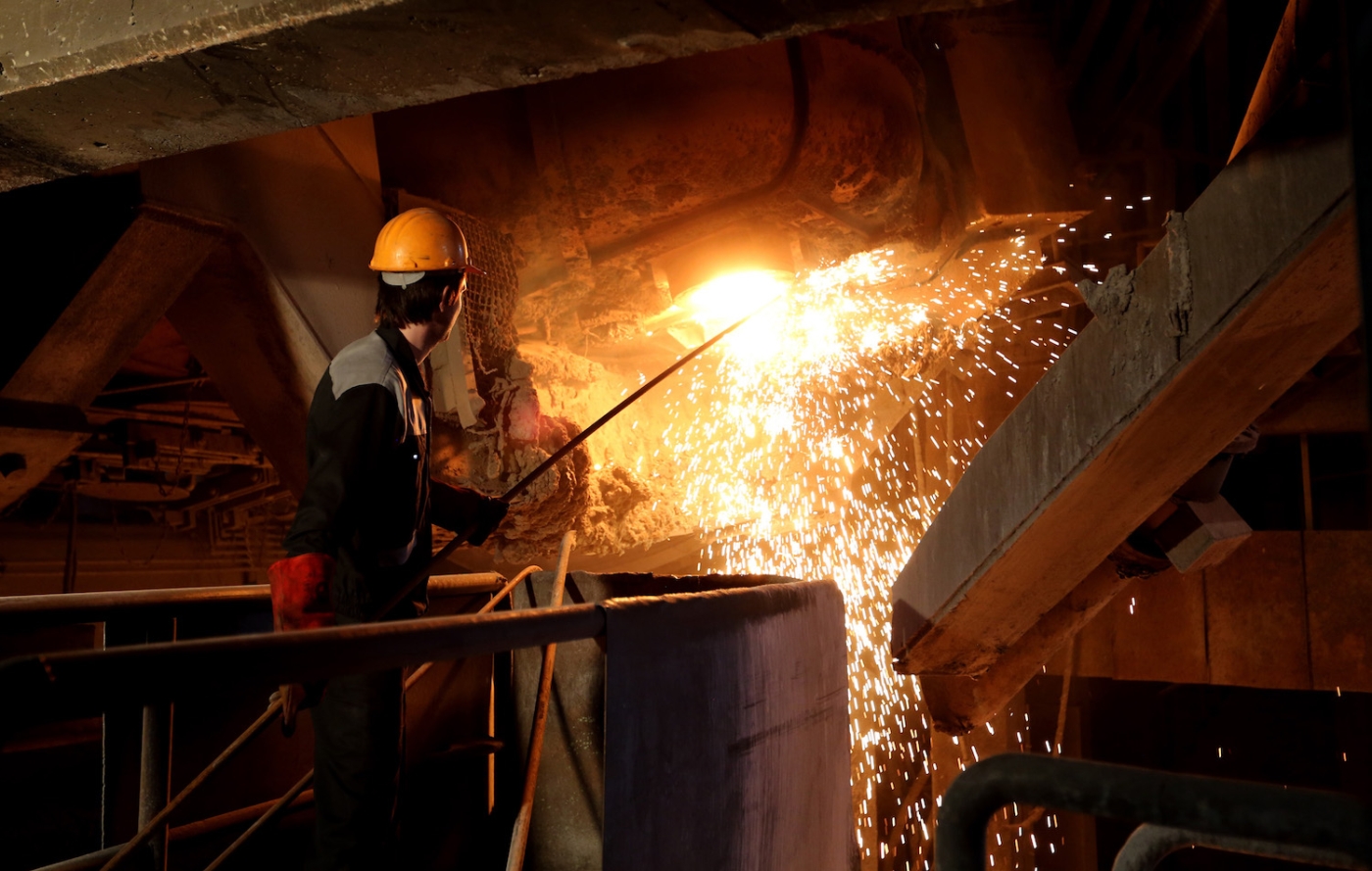 One year after the United States withdrew from the Iran nuclear deal, President Donald Trump imposed strict new sanctions on the country, just hours after Tehran announced plans to pull out of parts of the landmark accord.

The Trump administration on Wednesday announced a new round of sanctions that will target Iran's metals trade - iron, steel, aluminum and copper, specifically.

In an executive order, Trump said the new sanctions prohibit "the sale, supply, or transfer to Iran of significant goods or services used in connection with the iron, steel, aluminum, or copper sectors of Iran".

The move comes amid heightened tension between Iran and the US, which earlier this week deployed an aircraft carrier, as well as ships and bombers, to the Middle East to respond to what US officials described as troubling "indications and warnings" from Iran. 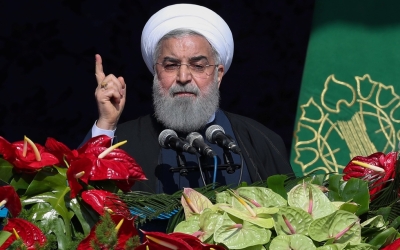 "Today's action targets Iran's revenue from the export of industrial metals - 10 percent of its export economy - and puts other nations on notice that allowing Iranian steel and other metals into your ports will no longer be tolerated," he said.

The US Treasury said on Wednesday that these latest sanctions will take effect in 90 days.

Trump's executive order forces the treasury department to slap sanctions on any entity that engages with Iran in the "purchase, acquisition, sale, transport, or marketing" of the metals.

Shortly after Trump's decision, US Secretary of State Mike Pompeo released a statement praising Trump's move and saying that it was made to prevent Iran from obtaining a nuclear weapon, even though the UN and other countries have said that Iran has continually upheld the nuclear deal.

"We will continue to impose maximum pressure on the regime until it abandons its destabilizing ambitions.  We call on the international community to hold the Iranian regime accountable for its threat to expand its nuclear program," Pompeo said.

He added that that the US was willing to negotiate with Iran, but only if it accepts 12 pre-conditions.

Last autumn, Trump imposed economic sanctions on other sectors of the Iranian economy, including its critical oil industry, to apply financial pressure and stem its influence in the region.

Still, the White House temporarily granted a series of sanctions waivers to countries that imported oil from Iran. Those waivers expired last week.

Experts told Middle East Eye at the time that the previous set of sanctions were not likely to topple Iran's government, despite their designated aim.

"Economic pain will be immense but it will not topple the regime," Dr Trita Parsi, an Iranian expert, said earlier this month. 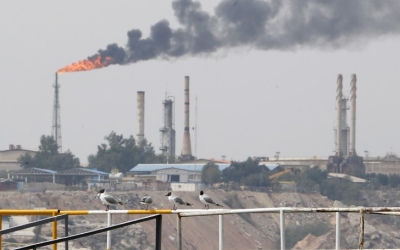 The sanctions are one element of the Trump administration's hardline stance towards Tehran.

Last May, the administration withdrew from the 2015 Iranian nuclear deal, a move that drew criticism from some of Washington's closest allies, who remain committed to the multilateral agreement.

Earlier in the day on Wednesday, Iran President Hassan Rouhani said Tehran was pulling out of key commitments in that deal.

In a speech broadcast on national television, Rouhani said Iran would keep enriched uranium stocks in the country rather than sell them abroad.

Rouhani also told the remaining signatories to the nuclear accord - Britain, France, Germany, China and Russia - they had 60 days to make good on their promises to protect Iran's oil and banking sectors against US sanctions.

A few hours later, France called on Iran to adhere to the 2015 deal and expressed determination that financial channels and exports stay open.

"If you are a bank, an investor, an insurer or other business in Europe you should know that getting involved in the ... Special Purpose Vehicle is a very poor business decision," Morrison said. 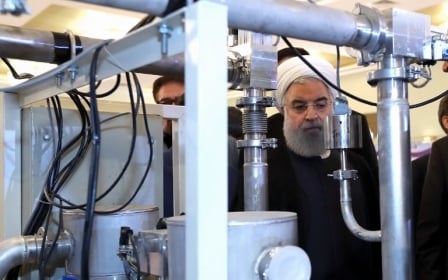