BDS under fire: Does your state have anti-boycott legislation?

Israel's backers have pushed US states to adopt laws limiting BDS. So far, Texas and Florida are taking lead 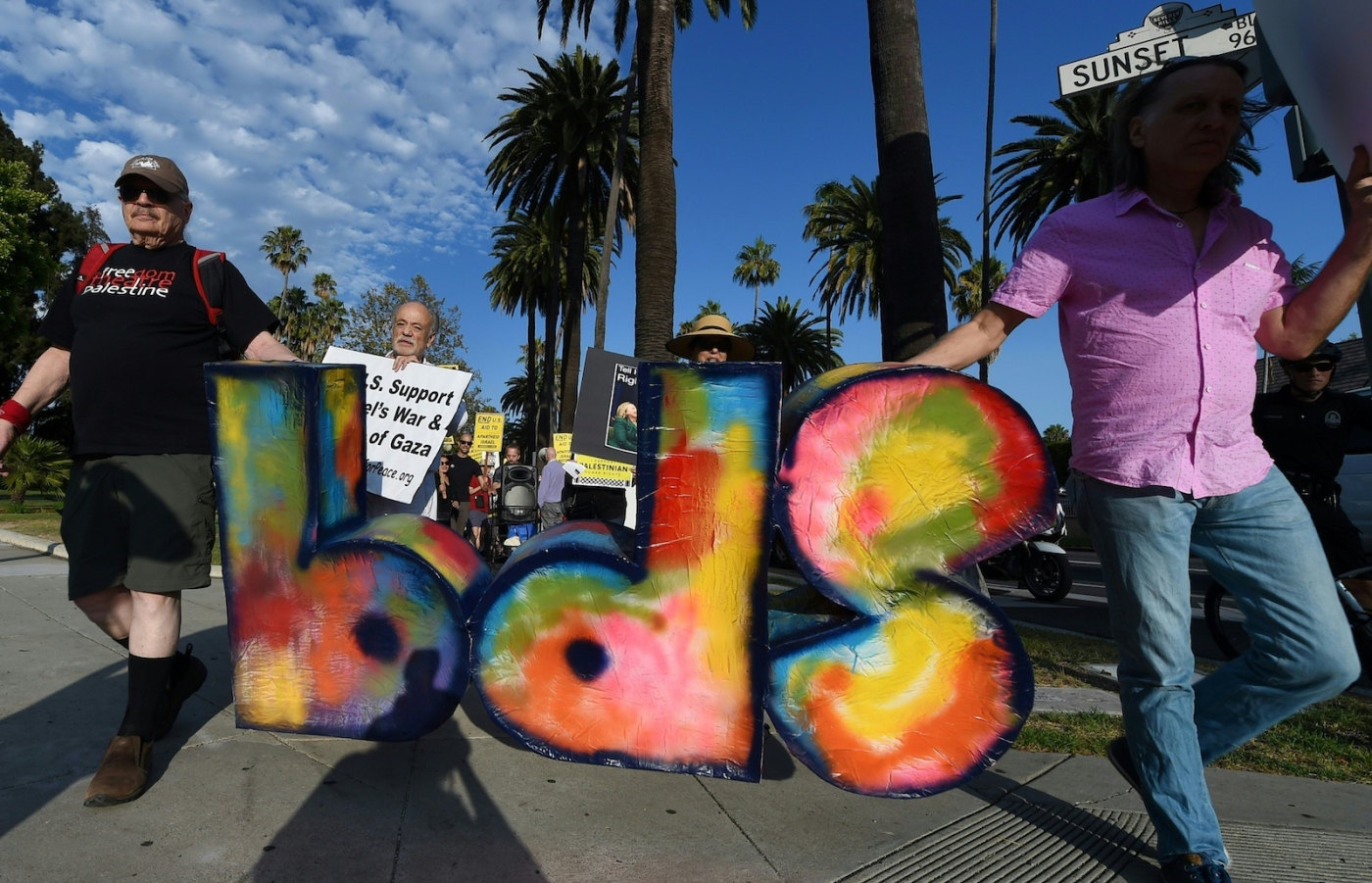 A myriad of organisations and people across the United States, from faith-based groups to student and labour unions, have signed on to the Boycott, Divestment and Sanctions (BDS) movement.

What exactly does BDS stand for? Founded in 2005, the Palestinian-led movement seeks to pressure Israel to end its abuses against Palestinians through economic boycotts and other non-violent means.

Yet just as quickly as BDS has gained momentum in the US, so too have efforts to restrict Israel boycotts.

One of the key ways Israel's supporters have done this is by pushing for legislation that would limit companies, non-profit entities and individuals from boycotting Israel at the state level.

Middle East Eye has dug up anti-BDS resolutions, bills, laws and executive orders in each state across the US. Using this interactive map below, find out:

Where in the US can you freely boycott Israel?

Currently, only eight US states have not introduced anti-BDS legislation or resolutions.

Thirty states have passed legislation that either restricts or bans individuals or companies dealing in state contracts from boycotting Israel.

Twelve other states have either failed to pass an anti-BDS measure, or have an anti-BDS law moving through their legislature.

The bill remains held up in the US House of Representatives and has not yet been passed into law.

Still, its anti-BDS provisions encourage state and local governments to "divest" from companies that boycott Israel. 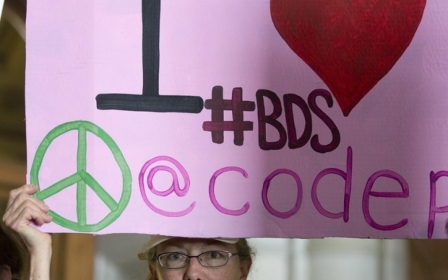 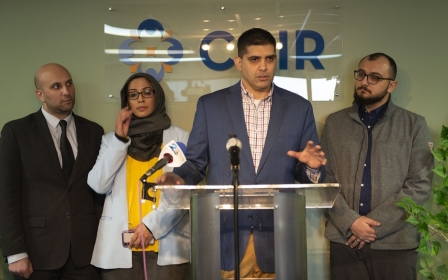