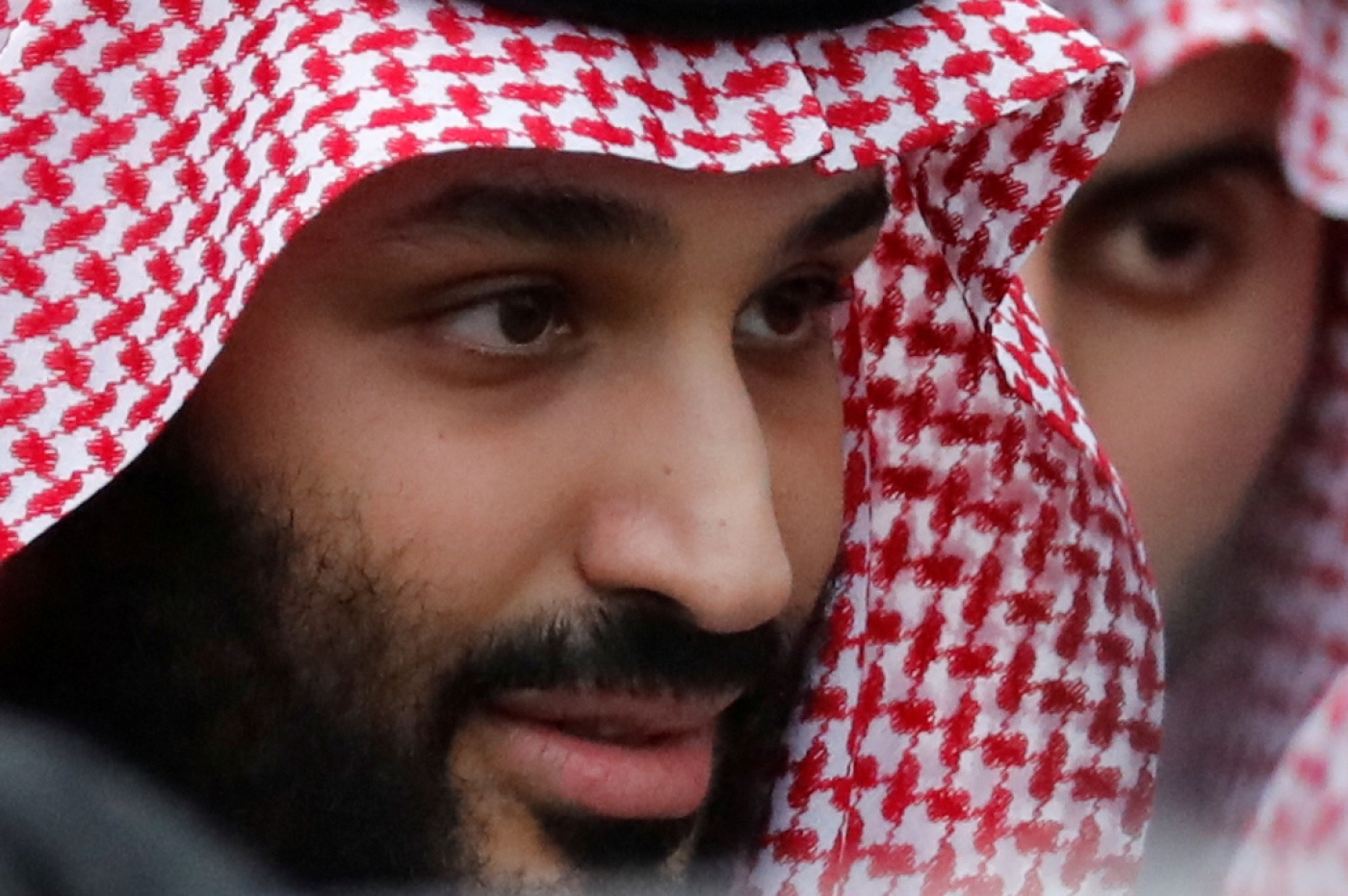 Rights groups are accusing the United Nations of helping to rehabilitate Mohammad bin Salman by co-hosting an event next month with a foundation led by the Saudi crown prince, almost a year after the murder of Jamal Khashoggi.

The UN's youth envoy, Jayathma Wickramanayake, has set up a workshop for 300 young people on 23 September on the sidelines of the UN General Assembly with the Misk Foundation, the Saudi prince's private cultural organisation.

The event is to take place only 10 days before the first anniversary of Khashoggi's murder on 2 October last year, when Saudi government agents killed and dismembered the Washington Post journalist inside the country's consulate in Istanbul.

Bukuru said the UN should not be promoting MBS, and noted that the young prince had overseen both the killing of Khashoggi and the abuses of the Yemen war, as well as a "vicious domestic repression campaign that includes the alleged torture of women's rights activists".

The event, dubbed the Misk–OSGEY Youth Forum, was billed as promoting the UN's Sustainable Development Goals (SDGs) on environmentalism and good governance.

Mandeep Tiwana, a programme officer for the Civicus rights group, told MEE via email that the UN's decision to partner with the Saudi government to elevate youth involvement in the SDGs internationally is "disturbing".

"Young people in Saudi Arabia are completely denied the right to join their counterparts around the world in public mobilisations for gender equality and climate justice, which are key elements of the SDGs."

The UN youth envoy's office did not specifically respond to MEE's questions about criticism of the event, details of its cost or whether Riyadh was paying for it.

A spokesman from Wickramanayake's office told MEE in an emailed statement: "The youth forum is designed to bring together young leaders, creators and thinkers with global innovators to discuss how to lead the way in transforming the purpose of business."

The four-hour event will be held at the New York Public Library at the same time US President Donald Trump and other world leaders are scheduled to attend a climate summit at the start of the annual UN General Assembly.

The Misk–OSGEY Youth Forum will feature Dr Reem Bint Mansour Al-Saud, a Saudi princess and member of Riyadh's delegation to the UN in New York, who advocates for sustainable development and gender equality in the Gulf kingdom.

'The UN shouldn't be rewarding this behaviour with such partnerships'

In three successive sessions called "redefine," "empower" and "change," the speakers will encourage the group of young people from around the world to launch their own sustainable businesses to benefit the wider community.

Khashoggi, a US-based journalist who frequently criticised the Saudi government, was killed while visiting the Saudi consulate in Istanbul, where he was collecting papers so he could get married.

In June, UN expert Agnes Callamard issued a report that described the assassination as a "deliberate, premeditated execution," and called for MBS and other top Saudi officials to be investigated.

Saudi officials, who initially insisted that Khashoggi had left the consulate alive, now say the journalist was killed in a rogue operation in which MBS was not involved.

In the weeks after the murder, events linked to the Misk Foundation in New York were cancelled as the Brooklyn Museum, Columbia University and other institutes distanced themselves from Riyadh. The partnership between the powerful Saudi crown prince's foundation and the UN's youth envoy comes amid ongoing tensions between Riyadh and the world body - notably over the war in Yemen, where Saudi Arabia is leading a military coalition against the country's Houthi rebels.

The conflict has killed tens of thousands of people and brought the already impoverished country to the verge of famine, turning it into the world's worst humanitarian crisis.

UN aid chief Mark Lowcock and other senior UN officials have repeatedly lambasted Riyadh over not meeting a $750m aid pledge that it made at a Yemen conference in February.

Tensions between the UN and Saudi Arabia have also arisen over whether the Saudi-led coalition in Yemen might appear on a UN blacklist of armed forces that kill and maim children during conflicts, among other abuses. 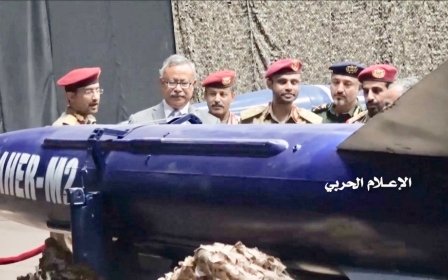 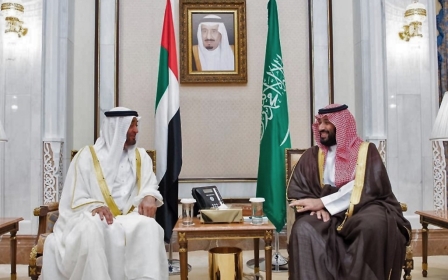