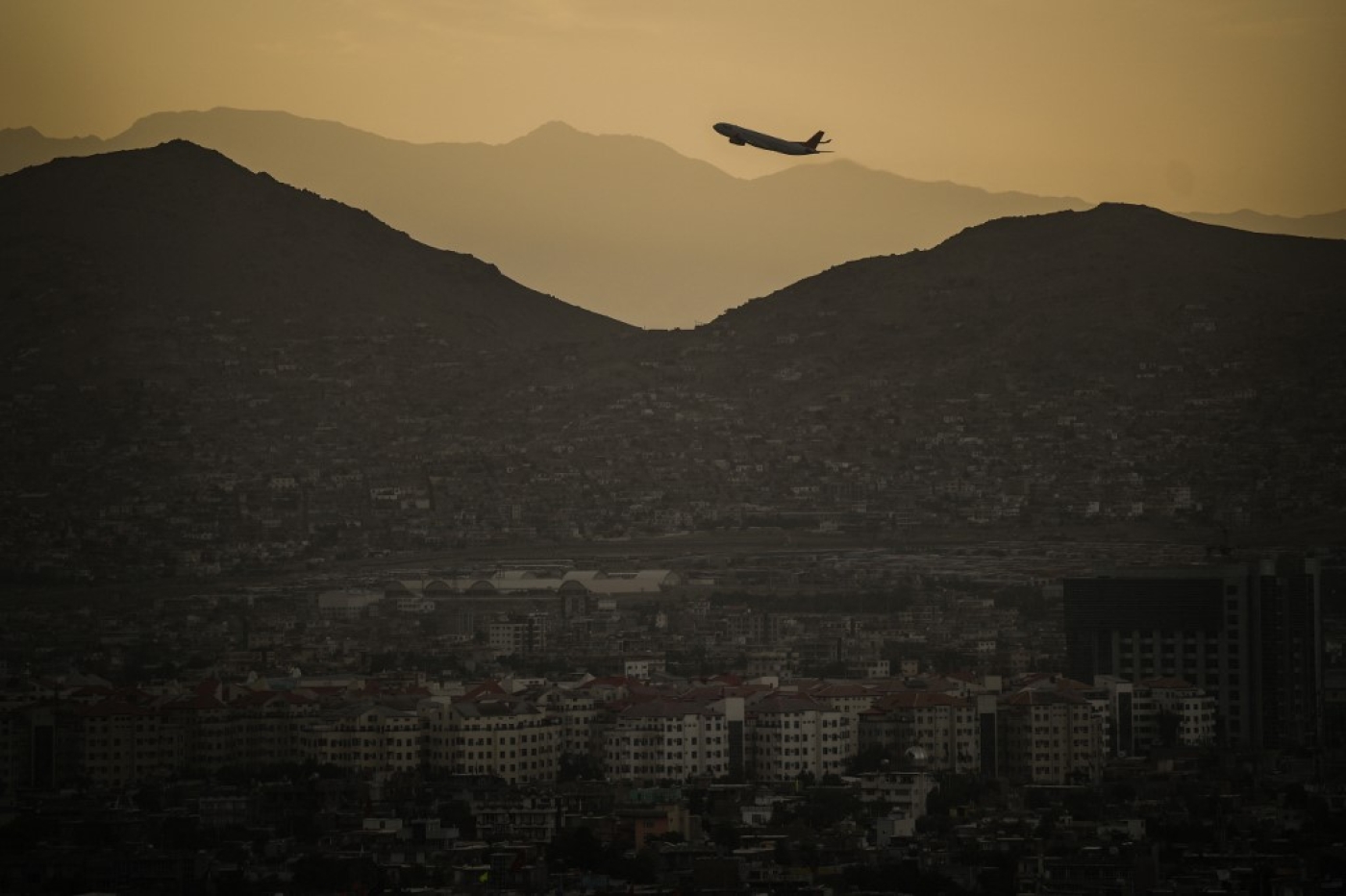 Yet, after yearlong negotiations with the Taliban and Qatar, it was Emirati company GAAC that finally got the license for the ground services for Kabul, Herat and Kandahar airports.

'Turkey and Qatar were initially supposed to invest $100m each for the first year. That kind of investment requires certain guarantees'

Two sources familiar with the negotiations told Middle East Eye that a few major reasons played a role in Turkey being pushed out of the picture since negotiations began last August.

Several rounds of negotiations between Turkey and its main partners in talks, Qatar and the Taliban, failed due to strict requirements.

“Turkey and Qatar were supposed to establish a joint venture to run Kabul and three other airports,” one Turkish source familiar with the talks said. “However, the Taliban demanded that the bank accounts that would be opened by the venture must be under its control.”

The source added that the Taliban made some other unexpected changes to the deal, such as upping the airport fees and taxes.

Two sources familiar with the issue said a total investment of $1.5bn would be needed for the airports in Kabul and elsewhere over the next 10 years, a substantial cost.

“Turkey and Qatar were initially supposed to invest $100m each for the first year,” the first source said. “That kind of investment requires certain guarantees."

It isn’t clear whether the Turkish government would want to make that kind of investment while Turkey battles a currency crisis that has been raging since last year.

Another major point of disagreement was the deployment of Turkish troops as security guards to the airport, something the Taliban publicly opposes. The Taliban leadership said it doesn’t want any foreign soldiers in its territory.

Turkey offered a compromise, leaving the exterior security to the Taliban but proposing to assume responsibility for security inside the facilities.

Despite the Taliban's public hardline on foreign troops, another source said the group had allowed Qatari special forces in Kabul airport, “because they made payments to the Taliban leadership”.

The Turkish sources agree that the UAE had certain advantages in terms of its “legacy”, as GAAC already ran the airports before the Taliban takeover.

GAAC, according to a report earlier this year by Reuters, was also negotiating an airport security deal with the Taliban.

The second source said the Taliban leadership was divided into different groups, such as the more radical Haqqani group and formerly Qatar-based Taliban officials, who are more diplomatic.

“The Taliban officials don’t want to rely on one country, and this is how Turkey and Qatar initially and jointly decided to go for the airports,” the source said. “However, some other players within the Taliban thought the UAE would be a better idea due to the advantages they offer, such as the pace of the work and their past experience in the country.”

The source complained that doing business in Afghanistan has really become hard due to the country's divided leadership. “You open something with the blessing of the Taliban but the next day someone else can come and shut it down,” the source said.

Negotiations with the Taliban temporarily chilled the relationship between Turkey and Qatar as well. Following initial attempts to cut a deal, last autumn Qatar tried to strike a bargain with the Taliban alone, which didn’t go down well with Ankara. “But they eventually came back into the fold,” the first source said.

Qatar and Turkey also considered a partnership with the UAE after a number of senior Taliban officials requested it. However the negotiations never really took off.

Faiz Zaland, an assistant professor at Kabul University, told MEE that the Taliban made a technical rather than a political decision when it decided to hand the airport contract to the UAE.

“For Qatar, it was a goodwill gesture, somehow to assist Afghanistan,” he said. “For the Taliban it was more technical, something that should go as smoothly as possible.”

Zaland said the UAE had certain advantages, such as it had already hired all the staff for months before the Taliban takeover, it was familiar with the airports and it was already in Afghanistan with longstanding investments in the aviation sector. 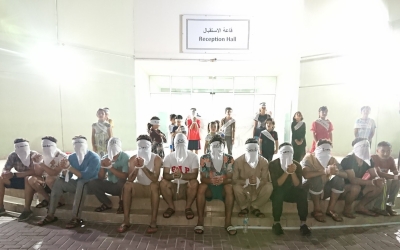 “The Taliban required an urgent start-up,” Zaland said. “Instead of going along with Qatar and Turkey, which could spend months preparing the airports, they asked for a quick solution.”

GAAC had already been operating the airports before the Taliban takeover, and had reportedly signed a $47m service contract in 2020 to do so, including ground handling, information technology and security.

Abdul Qahar Balkhi, the spokesperson for Afghanistan's foreign ministry, told MEE that he didn't want to comment on an ongoing issue.

“There are many different contracts involving the airport,” he said, implying that Turkey and Qatar could get other work at the facilities.

The first source said Ankara still had a number of technical and military personnel deployed in Kabul, still seeking a role for the Turkish government and military in connection to Kabul airport.

Turkey remains the only Nato country that has a working embassy in Kabul, while Turkish state-affiliated schools still operate and continue to educate Afghan girls. 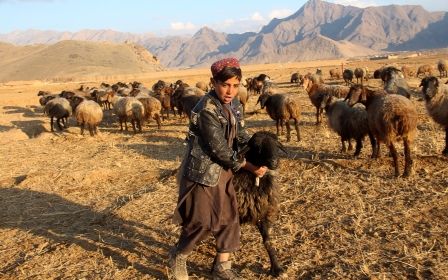 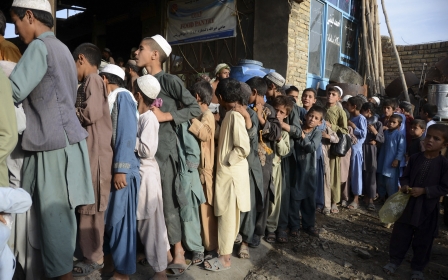 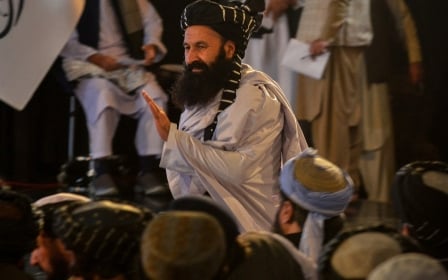