African Union to deploy 3,000 troops to Sahel region amid surge in violence 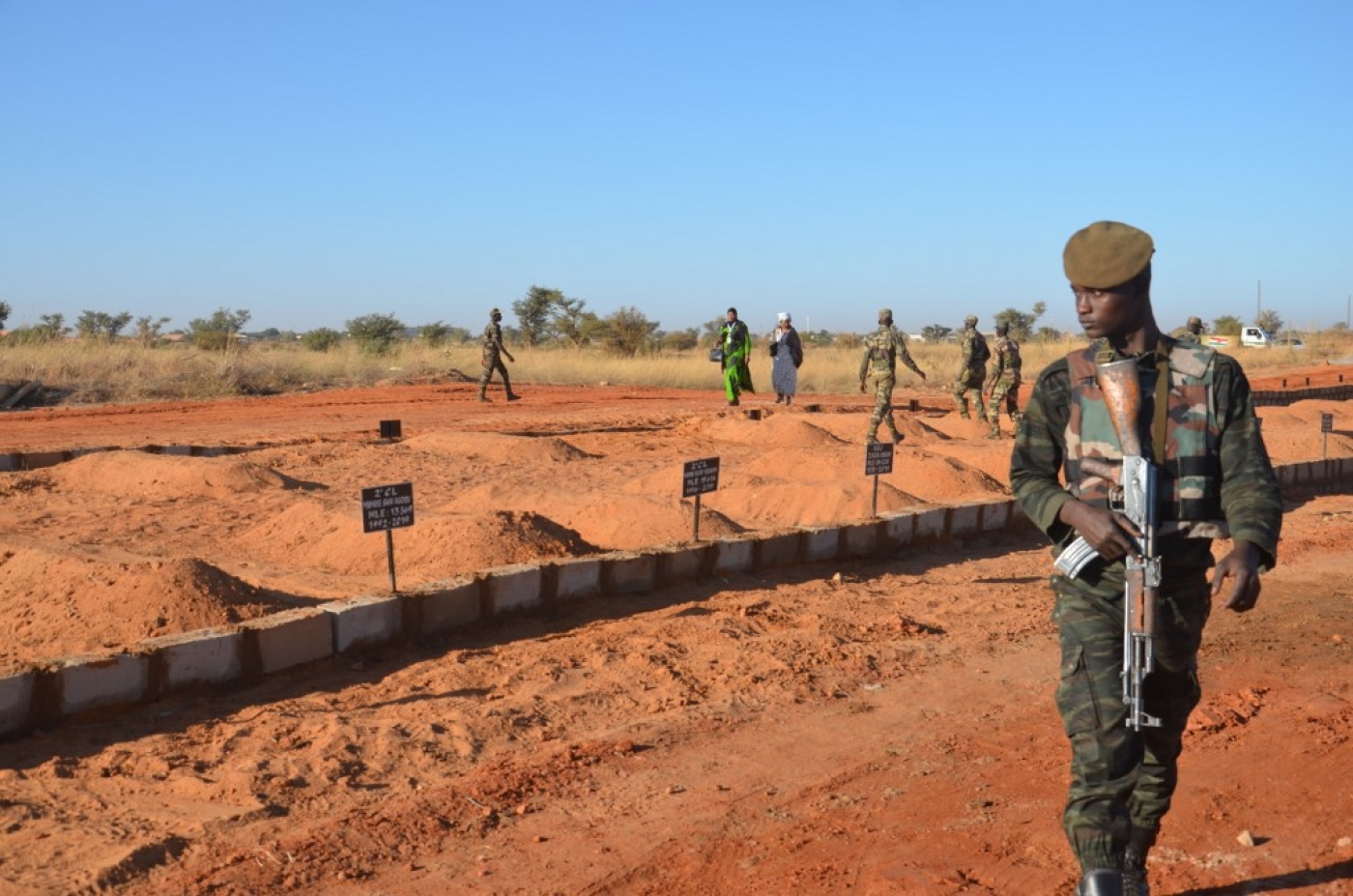 More than 4,000 were killed in the Sahel region in 2019, a semi-arid swathe of land just south of the Sahara Desert (AFP)
By
MEE staff

The African Union (AU) has announced a temporary deployment of 3,000 troops to West Africa's Sahel region, where countries are struggling to combat several armed groups amid a worsening security and humanitarian situation.

While final decisions have yet to be published, diplomats confirmed the proposed Sahel deployment came from the AU's annual summit last month in Ethiopia's capital, Addis Ababa.

"The summit decided to deploy about 3,000 troops for a period of six months to work with the countries of the Sahel to deal with the menace that they are facing," Edward Xolisa Makaya, South Africa's ambassador to the AU, told AFP.

"It's just a sign or a show of solidarity with the people of the Sahel." 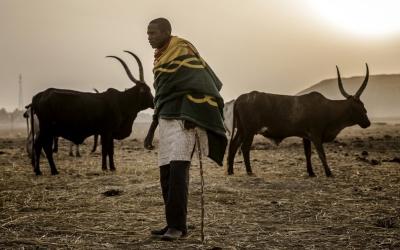 Smail Chergui, the head of the AU's Peace and Security Commission, said on Thursday that the deployment would be coordinated in tandem with the G5 Sahel, a 5,000-member joint force put together by regional countries, the bloc of West African states, and the Economic Community of West African States (ECOWAS).

"I think this decision was taken because as we see, as you can recognise yourself, the threat is expanding, it's becoming more complex," Chergui said.

Conflict erupted in the region in 2012 when a local revolt in northern Mali spread to the centre of the country before affecting the neighbouring Burkina Faso and Niger.

Many parts of the Sahel, a semi-arid swathe of land just south of the Sahara Desert, are severely underdeveloped and have seen the worst of the fighting.

Armed groups including the Islamic State (IS) group and al-Qaeda have exploited poverty and ethnic divisions for recruitment.

Thousands of civilians are estimated to have been killed and more than a million people have been displaced.

Last month, France, a former colonial power in the region, announced it was sending an additional 600 troops to the Sahel, expanding on its existing 4,500-strong mission, called Operation Barkhane.

Paris said the reinforcement would allow it to increase the pressure against IS in the Greater Sahel. However, the French presence has been met with much resistance. Hundreds of people regularly gather in Mali's capital, Bamako, to protest against the presence of foreign troops.

Héni Nsaibia, a researcher at the Armed Conflict Location and Event Data Project (ACLED), told Middle East Eye at the time that it would be "difficult" for French President Emmanuel Macron to quell anti-French sentiment "as long as people keep dying at this pace".

According to Mohamed Ibn Chambas, the UN envoy for West Africa and the Sahel, deaths have increased five-fold in Burkina Faso, Mali and Niger since 2016 with more than 4,000 killed in 2019 compared with an estimated 770 deaths three years before.

Last week, 4,000 people in Burkina Faso are said to have been forced to flee as attacks on civilians by armed groups increase in number and frequency, according to the UN. 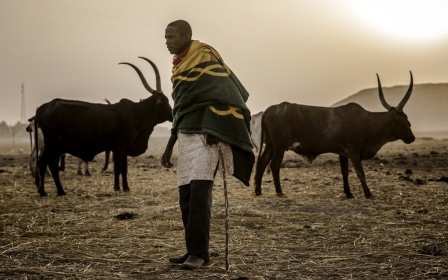 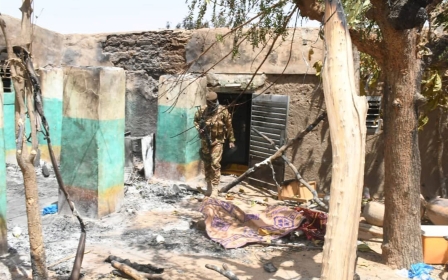 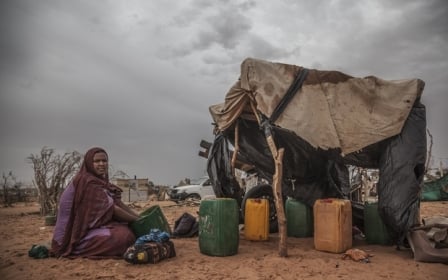